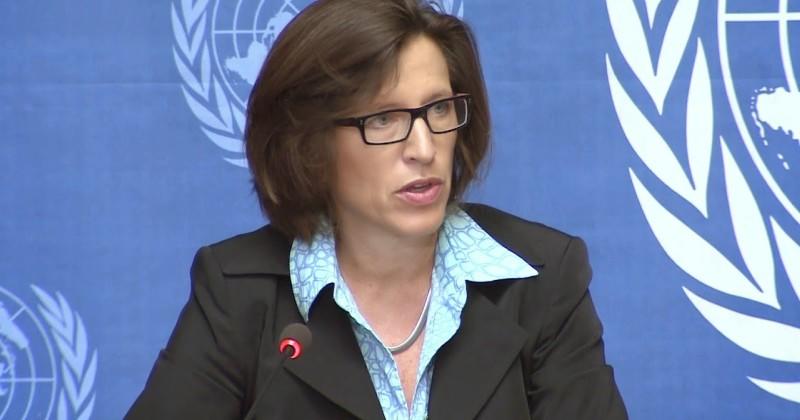 This is utter nonsense in a world in which true political asylum is actually rare. And this is not what she said anyway.  We all recognize the right to seek political asylum.

Our problem is that these are economic asylums and nothing else and a simple way to game the laws of the host countries.

What is annoying is that this is wreaking a real asylum need as well.

Canada should offer asylum to all the residents of Hong Kong in Particular along with a sure quick path to citizenship.  That is an example of what should be done.  Best off it counters all Chinese threats and likely forces peace...
.
UN Global Comms Chief Says Illegally Entering The U.S. Is A Right

The head of United Nations Global Communications says that it is a “right” for migrants to illegally enter the United States.

Writing on Facebook, Melissa Flemming asserted that, “the right to seek asylum is enshrined in Article 14 of the Universal Declaration of Human Rights & was made binding by the 1951 Refugee Convention.”

“It is never a crime to seek asylum in another country even if one enters a country irregularly,” she added.

As head of communications, Flemming, who is American, is also the spokesperson for the United Nations High Commissioner for Refugees (UNHCR), the same organization that Rep. Ilhan Omar advocated take control of the US-Mexico border last week.


“We should do what any other country does by dealing with this situation in a serious way,” Omar said during an immigration forum in south Minneapolis.

“So, we have to bring in the United Nations high commissioner on refugees, an agency that has the expertise and the training to handle massive flows of refugees humanely.”
Posted by arclein at 12:00 AM