The Puzzle of Near-Death Experiences 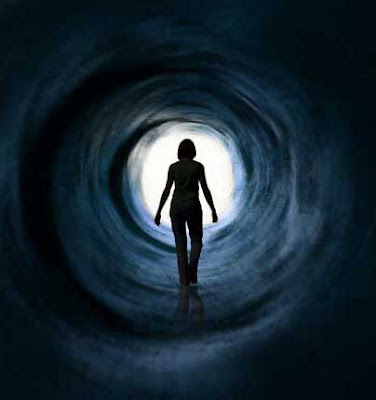