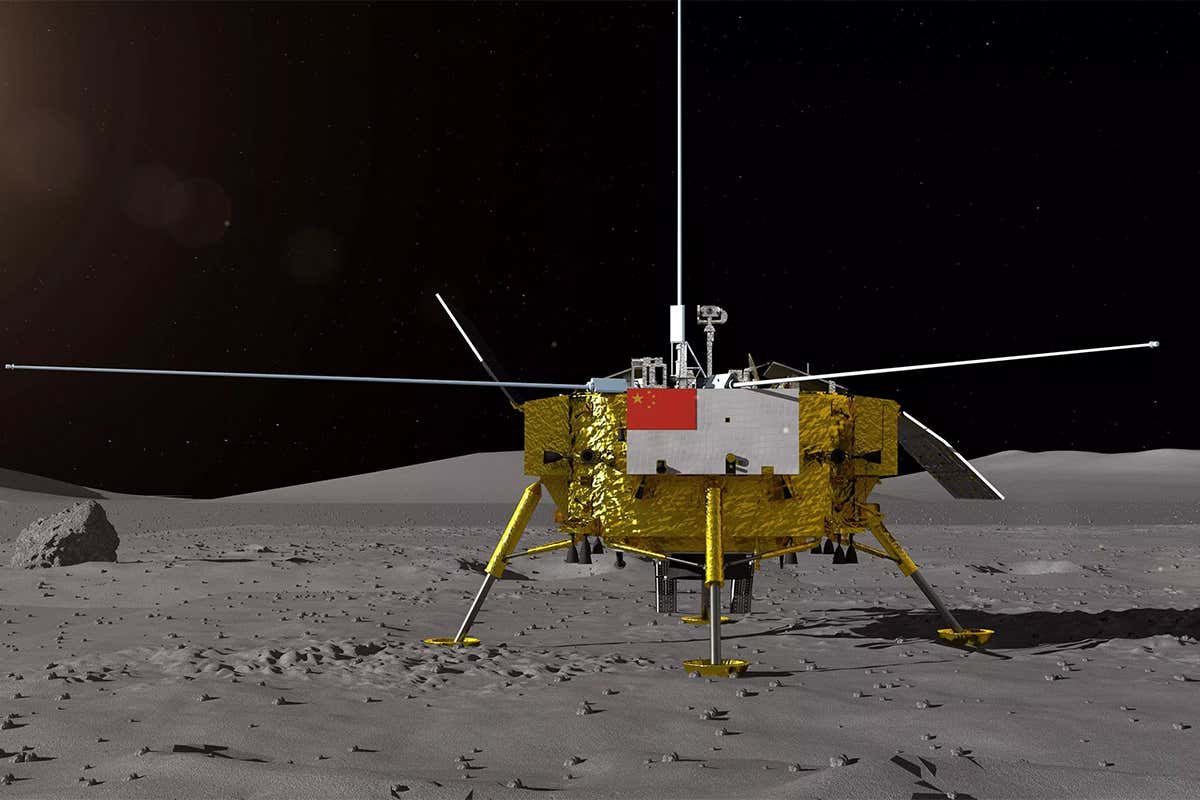 My initial question here was WHY?  Turns out this puts it inside the radio shadow and they want to gather data, surely in prepatration for a possible observatory there which happens to be an excellent project justifying the effort of going there.

I firmly believe that we need to have the capability of tunneling underground into the rock in order to provide a secure habitat.  High temperature pop corning would work with a strong enough energy source.  Otherwise an electromagnetic jack hammer could also be effective as well.

I would like to see a rover with such a device mounted along with a robot shovel.
China is about to launch a mission to explore the far side of the moon

China is heading to an unknown lunar landscape. If all goes to plan, it will become the first country to land a spacecraft on the far side of the moon.

The Chang’e 4 mission, which includes both a lander and a rover, is scheduled to take off today at 1830 GMT from Xichang Satellite Launch Center in southwest China. The China National Space Administration (CNSA) is yet to announce a specific landing date.

The mission’s main task is to land on the far side of the moon, which never faces us because the moon and Earth are tidally locked by gravity. Previous lunar probes have only studied this side from orbit.

“We will get a close-up look of the far side of the moon,” says Clive Neal at University of Notre Dame, who is not involved in the mission. Getting a good view of the craters on its surface could teach us much more about the history of the solar system, he says.

The mission is much harder than landing on the moon’s near side, because all signals from Earth will be blocked by the moon, making it impossible to control the lander directly. 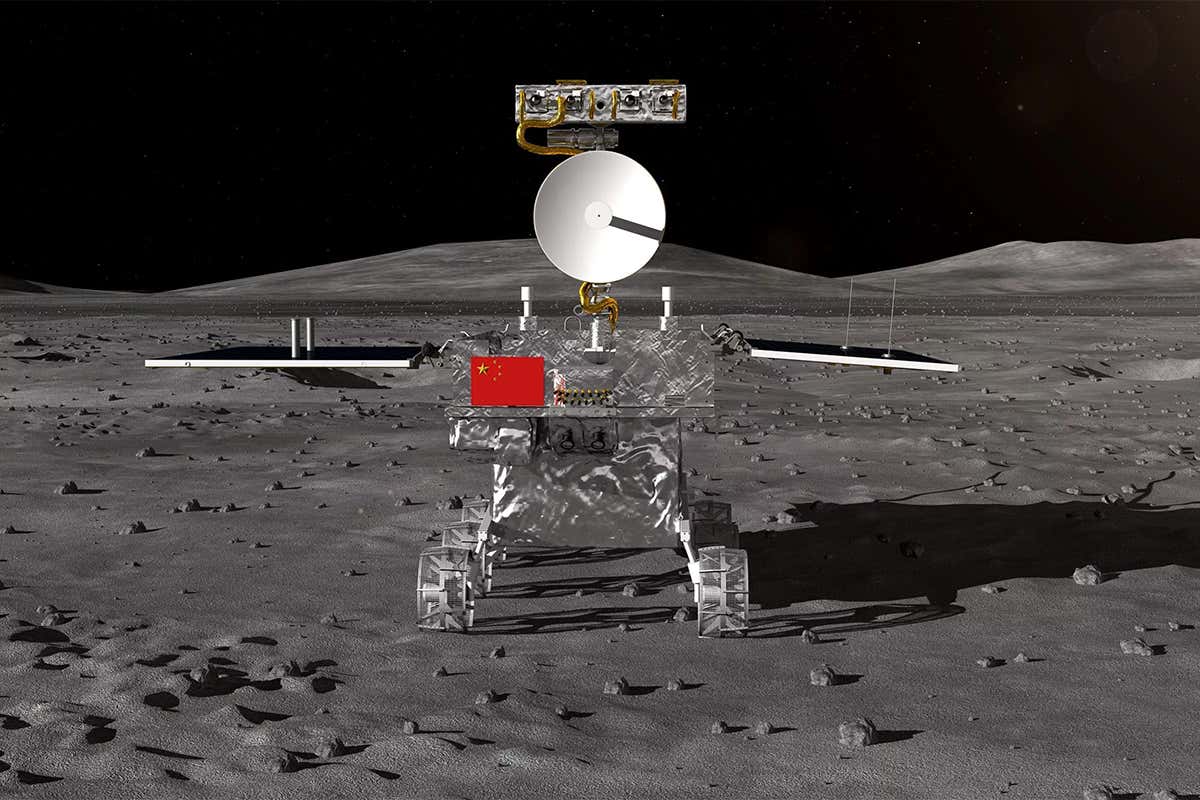 The Chang’e 4 rover will explore the lunar surface

CASC
To address the problem, CNSA launched a satellite, Queqiao, in May this year. Queqiao is now at a spot in space known as L2, where the Earth and moon’s gravitational pull perfectly balances out. This gives it line of sight to both stations on the ground and the lander, so it can signal back and forth once Chang’e 4 reaches the moon.

“They are hoping to make some maps of this radio-dark sky for the first time,” says Matthew Siegler at the Planetary Science Institute in Texas who is also not involved.

Chang’e 4 will also act as a test-bed for other future endeavours on the moon, including potential colonisation. The lander is carrying a box containing water, oxygen and nutrients alongside potato seeds and silkworm eggs. The plan is to see if these organisms can thrive in a contained environment on the moon.
Posted by arclein at 12:00 AM