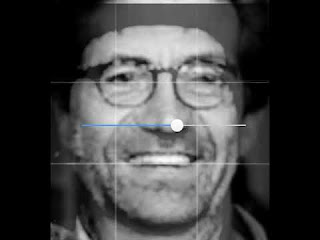 All of a sudden we get 30 plus drops. This past week has also been hot and heavy with the Special Counsel  truly shooting from the hip.  The hardest part for all of us is that we see bits and pieces of what must be a monumental plan of action that has already run for two whole years.

We know, although no one has actually said this, but the investigators surely have full access to the entire database of the NSA at the least which covers 2001 through to today.  1984 is here and the irony is that applies to the employees of the government in particular.  Thus 60.000 and climbing sealed indictments is not an impossibility and also coincides with the probable work loads of the roughly five thousand investigators known to be tasked.  An indictment  may or may not include followup interviews and the like at this stage and may only include a log of the incriminating electronic traffic.  It may also include derivative documents as well so all the numbers must be viewed as fuzzy   In short this is all deadly serious and unheard of.

The reason for this is that GHWB is the GODFATHER of the DEEP STATE.  The take down of the DEEP STATE quite rightly begins with his demise.  I wonder if JFK jr was in attendance?  It would have been fitting.

As i have posted, it is possible and it is also plausible that JFK jr is alive in witness protection for this past twenty years and has been working under Trump's umbrella.  It is completely plausible that he is part of the Q operation if not Q.  Thus he is in full growing contact with the Trump political base.  This sets the stage for him to re emerge as an integral part of the Trump administration with a real voice and a powerful following.  Almost no one sees this coming. 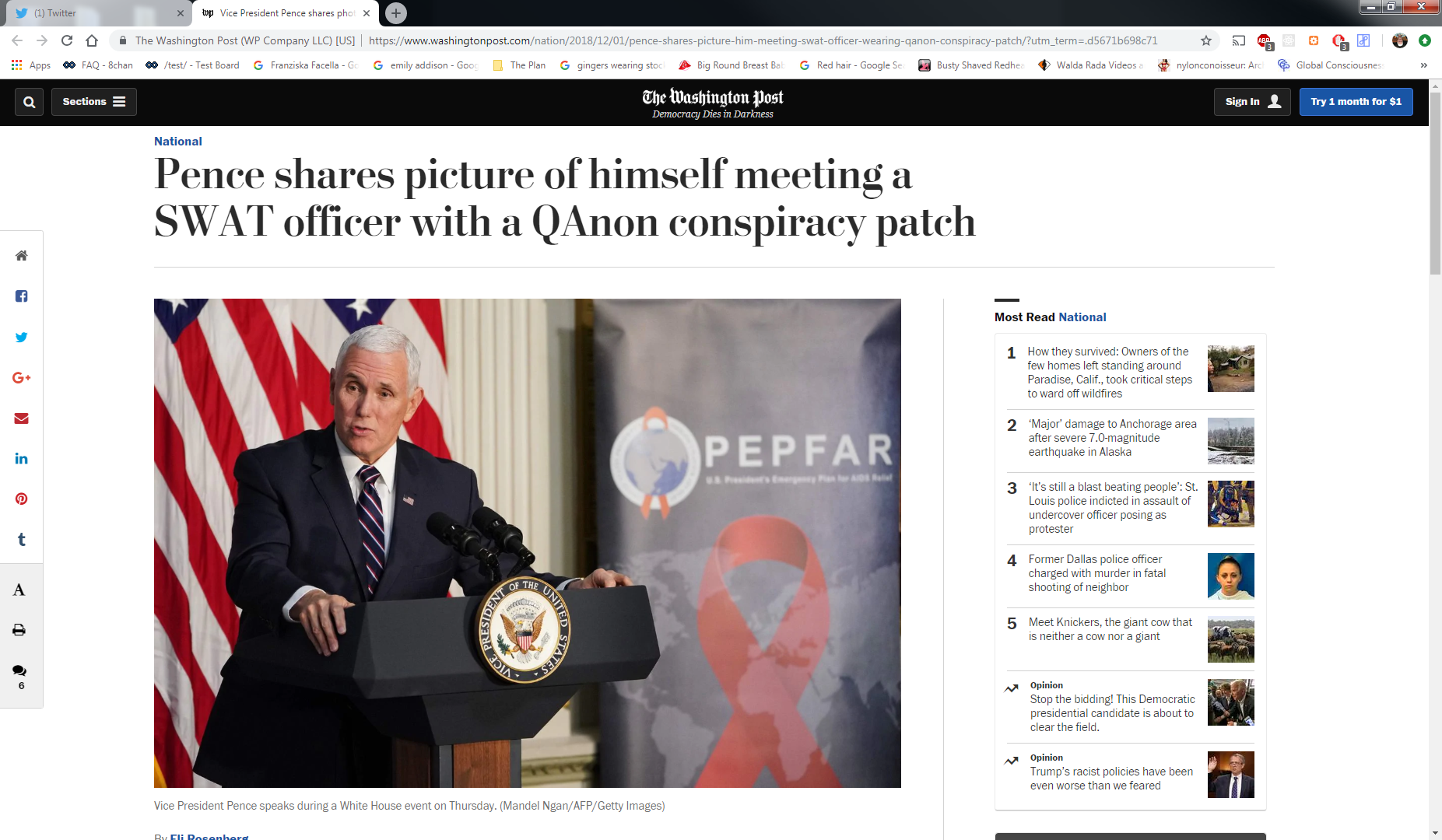 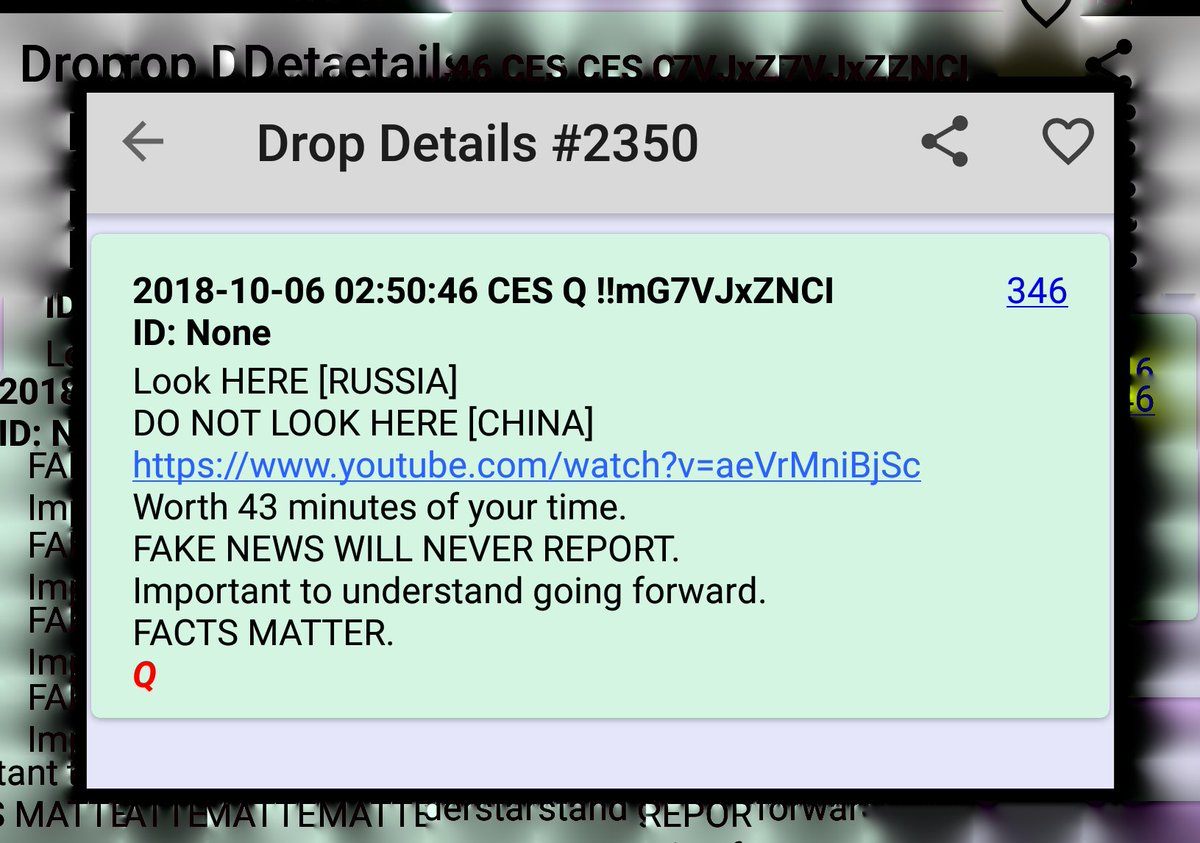 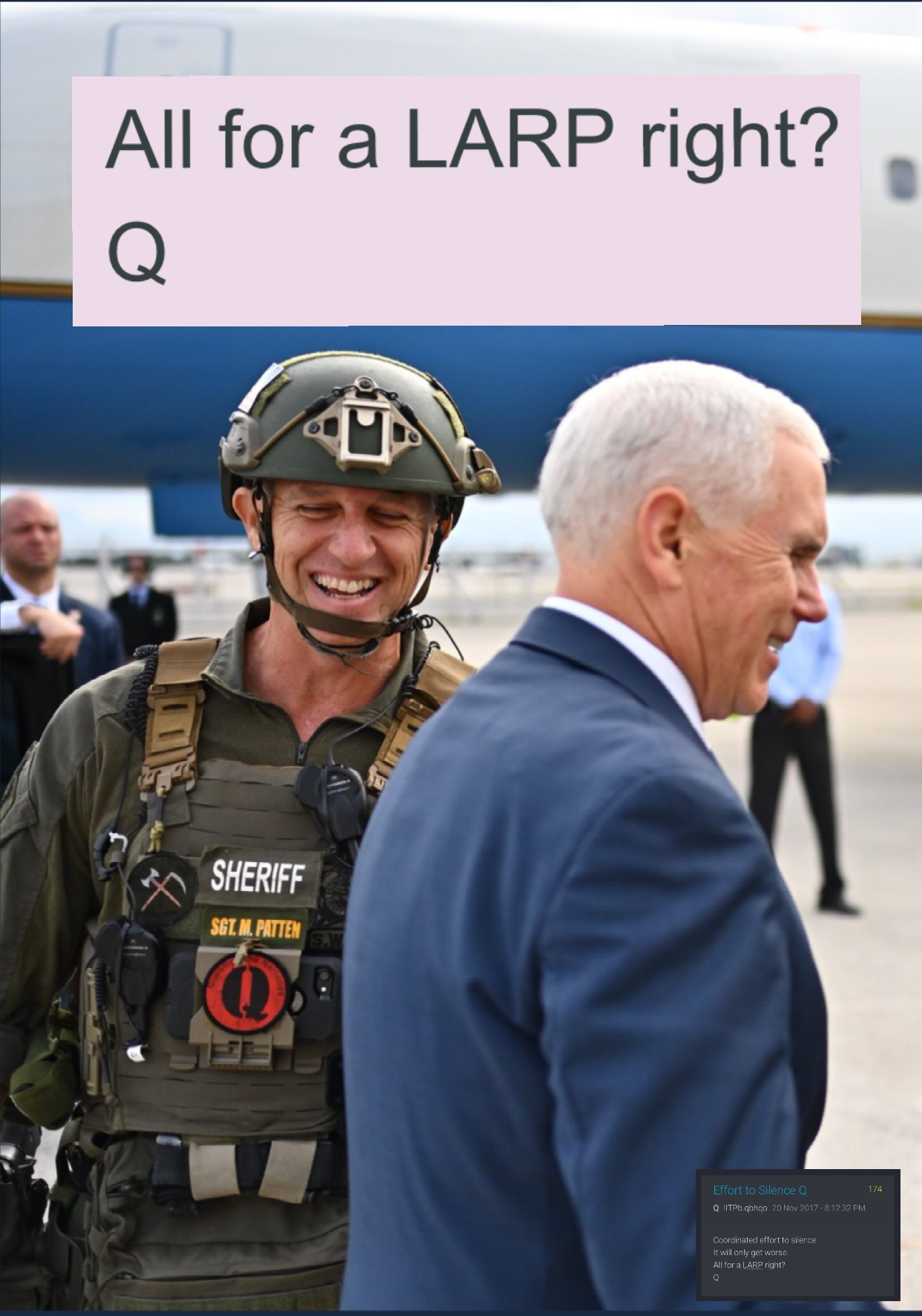 
In a discussion between Hannity, John Soloman and Sara Carter, something new came to light about the Clinton Foundation investigation.

HANNITY: Now: there’s something percolating that will probably break Monday. You’re both smiling. Do either one of you want to give the audience….well, a little heads up…..

JOHN: I’ll give you some breaking news right now, Sean. Just two hours ago, federal prosecutors assigned to John Huber, the [Utah] US Attorney investigating the Clintons, reached out to a whistleblower in the Clinton Foundation, [this is the] first time we’ve seen contact between a Clinton Foundation whistleblower and that particular federal office. That just happened tonight.

HANNITY: Are you talking about the one who’s home was raided?

JOHN S.:No, this is a new—a different whistleblower that you might…..you’ll learn a lot on Monday, I betcha.

SARA: We need to keep our eyes—

SARA (big laugh): I think we’ve got a lot to look forward to on Monday, Sean. And I think the American people are going to see that there was [something] happening behind the scenes at the FBS as well as the Dept of Justice. And Michael Horowitz has been doing a very deep dive into this…There’s gonna be a lot of breaking news in the next month and [in] the months to come.

HANNITY: Amazing the year of the boomerang. We were right all along. It continues.

>>4093335
Why do the CLINTON'S remain in CONTROL of many still in POWER?
>>>BLACKMAIL
The Clinton family is working overtime.
PANIC IN DC.
Nothing can stop what is coming.
Nothing.
Q

President knew what was about to be said on Hannity, therefor Q knew.

Comey is shaking in his boots. This was in response to his suit getting put off until monday at 10am. And if hes not shaking.. hes confused and worried. 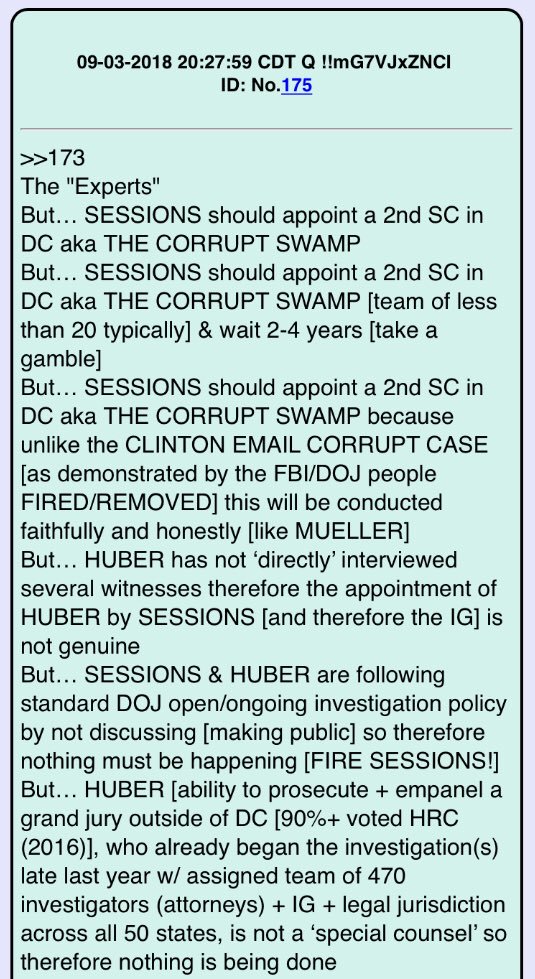 
To the person who leaked Huber > [Clinton Foundation] Whistleblower' DO NOT reveal more.
MONDAY.
Q

2505 To the person who leaked Huber > [Clinton Foundation] Whistleblower' DO NOT reveal more.
MONDAY.
Posted by arclein at 12:00 AM