Does removing sugar from your diet starve cancer cells? 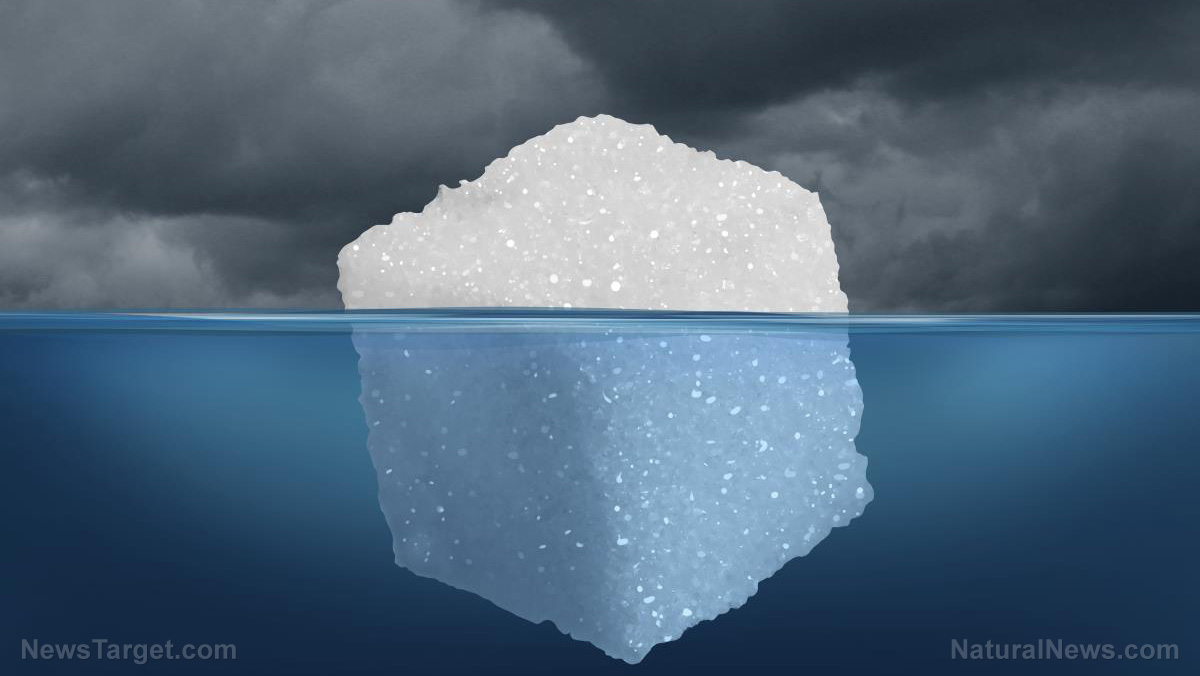 Somewhere along the way an old doctor had success with his patients by essentially starving them of all foods except cabbage soup.  Sounds boring and all that but this would certainly impose the protocol indicated here.

I also keep coming back to this because it prevents backsliding which is the enemy of every dietary approach.  I am sure a few other veggies work as well but starting with a large bowl of cabbage soup is pretty safe.

I have never actually had any reports on all this and my experience is that no one takes good advice or even truly safe advice. .

(Natural News) Cutting back on sugar may help decrease your likelihood of getting certain cancers, a recent study noted. The finding, which was part of an investigation made by researchers from Duke-NUS Medical School and the National University of Singapore, together with the Duke University School of Medicine and the Medical University of Vienna, is part of a unique approach explaining how reducing sugar can cause cancer cells to die.

The paper, which was published in the online journal Science Signaling, presented a novel cell death pathway through introducing how depriving cancer cells of sugar can trigger a reaction that causes them to die. This research builds on earlier scientific literature that indicates that cancer cells that quickly multiply need higher levels of sugar than healthy cells. (Related: More Evidence that Sugar Fuels Cancer Growth.)

In the study, researchers found that in specific cancer cells, the presence of low levels of sugar that are insufficient for providing energy may be used as a method to enhance the survivability of the cells. They then posited that this might be another effect that sugar has on cancer cells.

They also found that when cancer cells are deprived of sugar, this causes a reaction across the cancer cell membrane and leads to an increased intake of calcium ions into the cells, which causes them to die ultimately. For the study, they used two cancer cells: one that contained extra glucose and the other, which didn’t. Both samples were then exposed to a “two-pronged attack.” The first one was with STF-31, a compound that inhibits glucose transport into cells, and the second one was with thapsigargin, which increases the level of calcium in cells. The team found out the cancer cells that had that extra glucose in them were unaffected; however, those with limited reserves were killed off.


The team believes that this approach can be used in unique approaches to treating cancer. Initial tests in the study showed that depriving cancer cells of sugar and increasing the body’s calcium levels managed to destroy cancer cells while leaving the healthy ones unharmed. Also, only certain types of cancer cells were noted to have lost the capacity to maintain intercellular sugar levels after the treatment. Researchers believe that this only applies to cells which are sensitive to sugar deprivation.

“Because these phenomena are not seen in normal/healthy cells, this inability of some tumors to maintain intracellular glucose levels could be an unappreciated Achilles’ heel that might be therapeutically targeted,” the researchers wrote of the results, as it appeared in Cosmos. “A molecular signature of cancers with reduced ability to maintain intracellular glucose would help develop that strategy for clinical application.”

Of the results, the team plans to conduct further research to create possible treatment procedures from this approach in the future.

Other adverse effects of added sugar on the body

One of the leading causes of the increase of sugar in the body is the consumption of added sugars. Unlike naturally-occurring sugars, which can already be found in fresh fruit and vegetables, added sugars that are found in processed food and beverages overload the body, carrying a significant risk of disease. Here are some of the other dangers that added sugars have on our body.

It contains no essential nutrients. Added sugars such as high fructose corn syrup found in sweetened drinks do not provide any nutrients aside from calories. Regular consumption of these “empty” calories can lead to significant nutrient deficiencies.

It can overload your liver. Sugar is metabolized into glucose and fructose when it enters the body. Added sugars, when consumed, turn into large amounts of fructose, which are turned into fat in the liver. This can lead to fatty liver and other conditions.

It can contribute to obesity in both children and adults. Due to the effects of added sugars, the brain feels less satisfied after eating it, which triggers an increased consumption.


Learn more about the adverse effects of sugar by going to Sweeteners.news today.

HealthLine.com
Posted by arclein at 12:00 AM