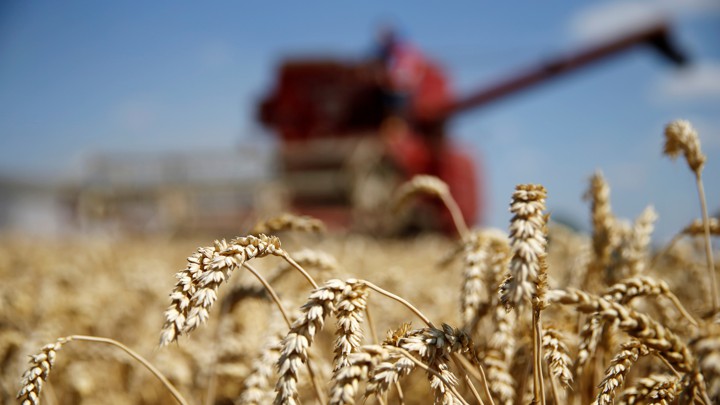 This is an important breakthrough as evidenced by the rapid progress with other cultivars.

The promise is a form of safer wheat, which we certainly do not wish to give up.  After all leavened breads always beat out grain porridge.

At the same time, this technology will also now be applied to many potential cultivars we have never particularly worked with.  Not least almost all of out tree species.  Acorns without tannins would be welcome and a little flavor even better.  Pine nuts need to also be adjusted for massive reforestation worldwide.

As i have been suggesting, we have hardly begun.  Perhaps someday a group of local farmers can work to optimize their local bio-me this way and we can spend our lives sampling bi-omes.

Their efforts will make it much easier to breed new varieties of the world’s most important crop.

The main hurdles to such changes are public approval and regulatory restrictions. Last month, the European Union’s highest court ruled that CRISPR-edited crops count as genetically modified organisms, even if they don’t involve introducing genes from other organisms. Such crops will now face a long and expensive approval process that will likely discourage many companies from investing in them. “Now we have the knowledge, and the tools, but it won’t be straightforward to implement either,” Olsen says.
Posted by arclein at 12:00 AM