CONFIRMED: China's Space Station Is Out Of Control And Currently Crashing Towards Earth 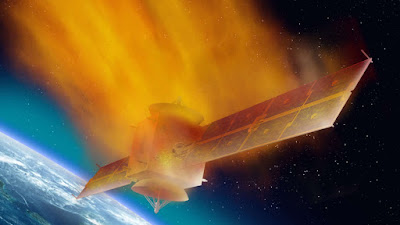 It is a reminder though that all our near earth material will eventually decay and fall unless fueled to maintain station.  In the very long term most of that space junk will also come down.  Yet that is a long way away and we keep adding to it.

We really need to pay much more attention to our garbage  everywhere and plan solutions.  In space it is really no trick to set up a monofilament bubble to enclose out working spaces.  We do not want to lose that either, but the benefit is that it can capture even us.. .

.
CONFIRMED: China's Space Station Is Out Of Control And Currently Crashing Towards Earth

When China launched its first space station in 2011, it had great ambitions of using the craft to set up a larger space complex. But the Chinese space agency lost control of Tiangong-1 in September 2016, and now experts predict the 8.5 tonne craft will come crashing back down to Earth within months.

Worryingly, experts are unsure precisely when the space station will head towards Earth - or where the debris will land. Chinese officials confirmed that they had lost control of the spacecraft in September 2016, and have now predicted that it will come down to Earth between October 2017 and April 2018.

The station's orbit has also been steadily decaying, and in recent weeks it has started to fall faster.  Speaking to the Guardian, Dr Jonathan McDowell, an astrophysicist from Harvard University, said: 'Now that [its] perigee is below 300km and it is in denser atmosphere, the rate of decay is getting higher.

'I expect it will come down a few months from now – late 2017 or early 2018.' The Chinese space agency has been tracking the space station, and vowed to issue warnings if there are any potential collisions imminent. 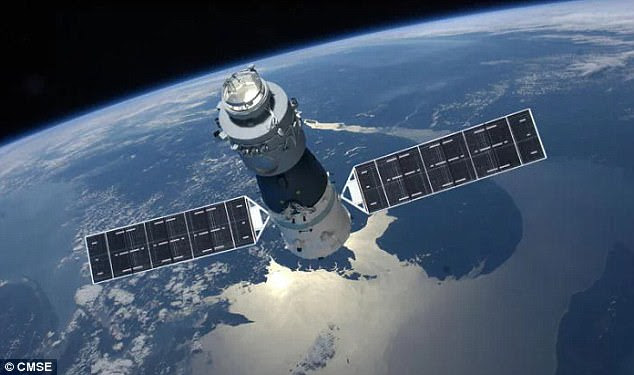 But not everyone is convinced by this. Thomas Dorman, an amateur satellite tracker, told Space.com: 'If I am right, China will wait until the last minute to let the world know it has a problem with their space station.  'It could be a real bad day if pieces of this came down in a populated area, but odds are it will land in the ocean or in an unpopulated area.'

Much of the spacecraft is expected to burn up in the atmosphere upon re-entry. But Dr McDowell says that some parts might still weigh up to 100kg when they crash into the Earth's surface - a size that could cause some serious damage.  And Dr McDowell added that we may only have hours of warning about where the spacecraft will land.

Tiangong-1, which means 'Heavenly Palace', was launched in September 2011 with the hope of creating a larger space complex that China wants to be operational in Earth orbit around 2020. The module performed a series of docking exercises, including the uncrewed Shenzhou-8 mission in 2011 and the crewed Shenzhou-10 mission in 2012. 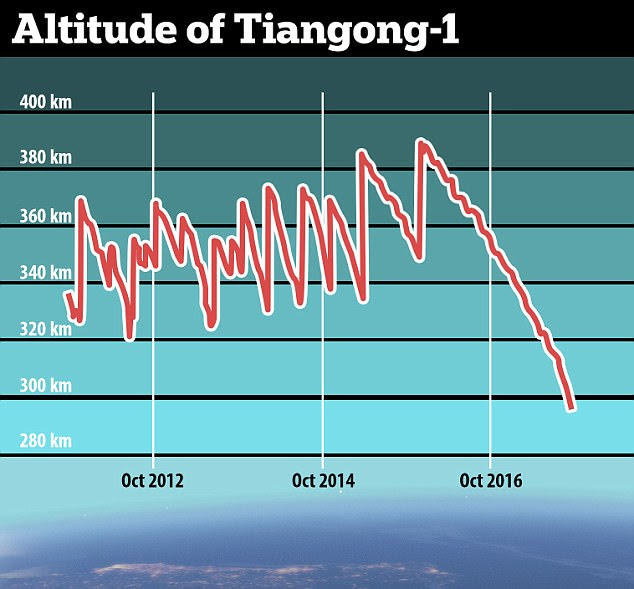