Coronavirus evident in Italy's sewage months before its first case 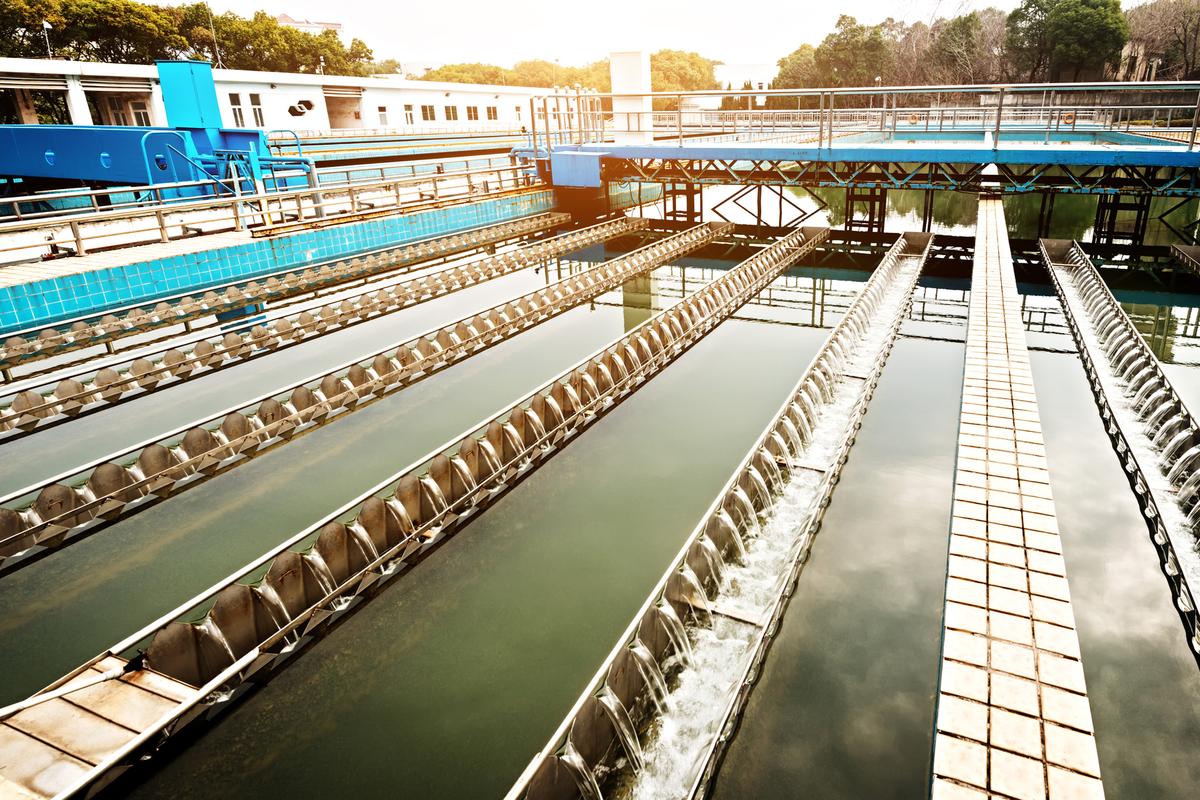 It is likely that representative samples even exist and that will possibly allow us to discover how this all came about.  For now it is enough to know that the spread takes place several weeks before patient one.

Thus we already have an unstopped early distribution.  That is also a good indication of a low level of serious infection which we now know..

So far none of this has determined the true pathway of all this.  however, it may now become possible to know.  somewhere a special sample got flushed down the toilet somewhere.

Coronavirus evident in Italy's sewage months before its first case

One of the lesser-known but potentially powerful ways authorities may be able to track the spread of the novel coronavirus is by analyzing the sewage of their communities. Scientists employing this approach in Italy have uncovered evidence of the virus appearing months before the country confirmed its first cases, a finding that may help them understand the origins of the virus and how it spread throughout the country.

Using sewage analysis to monitor disease outbreaks, along with other threats to public health like the rise of superbugs or obesity levels, is known as wastewater-based epidemiology and is seen as a tool with high potential when it comes to combatting COVID-19.

By analyzing sewage samples in the lab, scientists can search for RNA fragments of the virus and determine if it is circulating in a given community. Scientists in Australia are making important strides in this area, and hope to soon use the technology to determine not just where the virus may be, but how many people might be infected.


Now scientists at Italy’s National Institute of Health (ISS) have used these techniques to retrospectively examine 40 sewage samples in the Italian cities of Milan and Turin, taken between October and February, as reported by the BBC. In doing so, they found genetic traces of SARS-CoV-2, the virus that leads to the disease COVID-19, two months before the first case was officially detected in mid-February.

Officials say that these findings can help scientists determine how the virus took hold in Italy, where it has now claimed almost 35,000 lives. Similar wastewater trials are underway in Brisbane, Australia, and elsewhere, with scientists confident the technology can come to offer a cheap and efficient way to compliment existing screening methods for COVID-19.


According to the BBC, the ISS will begin pilot projects next month monitoring the wastewater at some of Italy's tourist resorts, and even look at implementing a nationwide monitoring system later in the year.


Nick has been writing and editing at New Atlas for over six years, where he has covered everything from distant space probes to self-driving cars to oddball animal science. He previously spent time at The Conversation, Mashable and The Santiago Times, earning a Masters degree in communications from Melbourne’s RMIT University along the way.
Posted by arclein at 12:00 AM