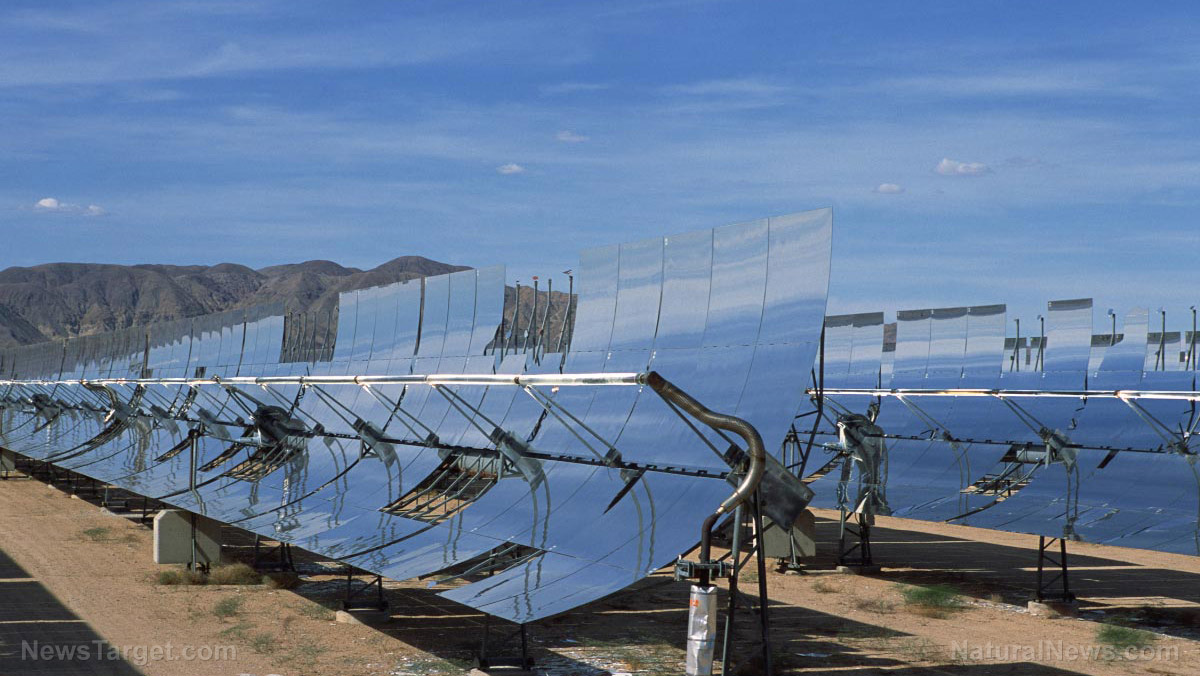 This is crazy talk.  It is also way ahead of a plausible threat. Yet was that actually a plan?  Have we interrupted a planned communist takeover of the USA by the CCP?  If this were true then they understand no bounds  on their behavior.

I am comfortable amidst the present faux chaos because i know that there is a real WAR underway and all this is been actively addressed.  The necessary secrecy is still hard to take.

If this represents Chinese intent then we need to know.  The conflict  is hot and we see casulties.  KIM may have been taken out and they are now trying to trigger conflict there.  At the same time they just got mauled by India.  HK remains a full standoff while they try to quell resistence.

The sudden leap back behind the USN umbrella by the Phillipines was inevitable and also uncerimonious.  At the same time India has stepped up as a stretegic partner of Australia.  None of this was welcome to Chinese interests.

In fact Chinese actions are promoting a cordone sanitaire along Chinese borders and the power of mutual resistence whose potential military weright can be  based on a population of around 2,500,000,000 people with an industrial base easily matching China's...

(Natural News) Many people are unaware of it, but communist China already has a foothold in the United States. The fields of solar energy farms that blanket much of the American southwest are actually controlled and run by the Chinese military, in many cases, and one day these “sleeper cells” are going to awaken and carry out the rest of the takeover, reports a prominent analyst.

What takeover, you might be asking? The one that is right now being ratcheted up with the manufactured public outrage over George Floyd. According to Dave Hodges of The Common Sense Show, the next phase of China’s “Red Dawn” invasion of our country involves escalating the number of domestic terrorist acts in order to destabilize the country and pave the way for the final solution.

Likening the current situation to the infamous TET Offensive that was unleashed by the Viet Cong and the North Vietnamese Army back in 1968, the goal right now is to further deunify and splinter America to the point that a divide-and-conquer plan of attack can be quickly executed, bringing our country to its knees.

“The Floyd murder has provided the Deep State an excuse to perpetrate rioting across America with the intent of promoting a helter-skelter race war designed to destabilize the country,” Hodges writes about the slash-and-burn approach currently being used to weaken the U.S.

Listen below to The Health Ranger Report as Mike Adams, the Health Ranger, talks about what he describes as the “chaos agenda,” and how it will be used to further strip Americans of their Second Amendment rights:

Is China on the verge of attacking America with military force?

Concerning America’s solar farms, China’s occupation of many of these facilities has created a landing zone, so to speak, where Chinese military men and women can quietly group together and plot the next step while posing as “security.” And most Americans are none the wiser as to what is transpiring right under their noses.

Hodges believes that America will soon be under direct military attack by communist China, meaning bullets and bombs targeted at American aircraft, both military and civilian. And the reason he thinks this is because of these solar farms, which are directly tied to the communist Chinese military.

“The solar energy deals that were put into place by Senator Harry Reid were done in conjunction with Chinese energy companies run by the Chinese military,” Hodges explains. “All personnel manning these planned plants would be affiliated with the Chinese military.”

“This includes the inland ports (e.g. Kansas City) which are controlled by the Chinese courtesy of the treasonous trade agreement we call NAFTA. As former Secretary of State, Hillary Clinton gave tacit approval and participated in these actions which had their origins prior to her tenure as Secretary of State.”

Cinta, a company that owns most of the solar energy farms throughout the American West, is merely a front for the Chinese military, according to Hodges. And nearly all of the employees who work at these farms are Chinese soldiers who have gained a type of beachhead in our country, he says.

Former California Governor Jerry Brown was also in it, as he included the nation of China, as well as the Bank of China, in his CALEXIT strategy. As you put all of the pieces together, as Hodges has, it becomes clear that the solar energy scam was all a front for communist China.

Be sure to read his full analysis at this link.

To keep up with the latest news about the Chinese communist takeover of America, be sure to check out InvasionUSA.news.
Posted by arclein at 12:00 AM