The DNC Is Millions In Debt And Struggling To Raise Money 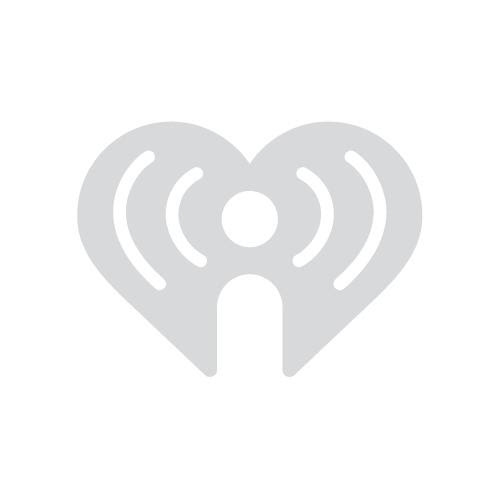 This is not too surprising.  Until the ghost of Hillary is exorcised, donors must be reluctant.

Yet the arrival of a legitimate presidential contender will turn that around smoothly.   Such a contender must be prepared to lose in 2020 and shoot to win in 2024 when all bad memories are well forgotten and Trump is actually gone.


Most sophisticated donors know that Trump is here until 2024.  The media opposition is falling apart from self inflicted damage and must come to their senses to stay in business.  Far worse than that, all Dem obstruction feeds the narrative for 2018 when the GOP will sweep the board and have real majorities to work through Trump's agenda.  His GOP RINOs will also be neutralized.

That set up 2020 in which he scores a serious landslide in both electoral and popular vote while the polling system is not corrupted at all.  The DEMs then are on life support and will limp forward truly rebuilding their party.

That means that the DEM presidential contender better be young to avoid been sacrificial.  He is unlikely to win against trump but then he does not have to initially.


Uh Oh: The DNC Is Millions In Debt And Struggling To Raise Money

posted by Hannity.com Staff - 19 hours ago

The Democratic National Committee is having trouble keeping its head above water according to new a Federal Election Committee report.

According to the DNC's June financial disclosure report, Democrats have accrued upwards of $3.3 million in debt, and took in a total of only $4.5 million in contributions.

The DNC has been struggling to raise money in recent months. In May, the struggling party raised a meager $4.29 million, the lowest total since 2003. The party only took in $4.7 million in April, its lowest since 2009, and $6.5 million in March.

By contrast, the Republican National Committee appears to have a little debt, and have raised over three-times as much as Democrats in June. According to financial disclosures provided to The Hill, the RNC raised a record $13.4 million in the month of June. The June haul comes after a strong May, in which the RNC took in $10.9 million.
Posted by arclein at 12:00 AM