Modern Possessions: What Evil is Behind the Resurgence in Demand for Exorcisms? 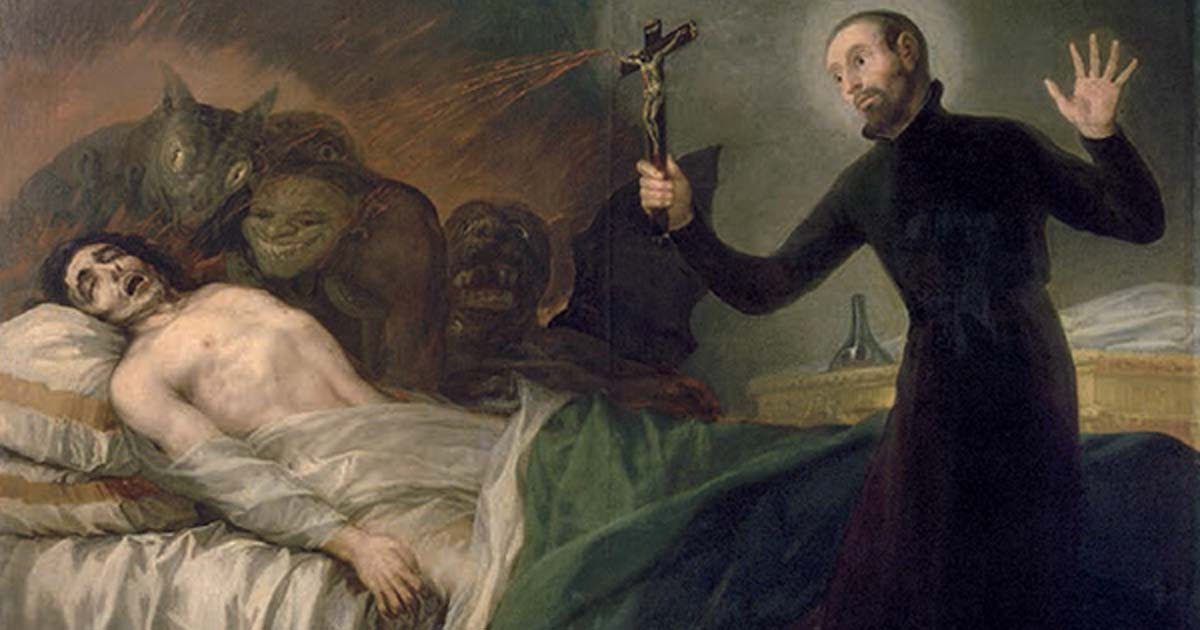 The first physical reality is that we are third tier chemical bodies operated by  very physical second tier  so called spirit bodies formed out of Dark Matter and it all looks like a damn computer.

On death we separate and usually connect up with those we are like and commune.  However profoundly discordant individuals also do the same and create their own hell. some even run free.

All this provides a cast of bad actors quite able to infiltrate a body and spirit for its own pleasures.  Thus the whole phenomena of possession has a plausible explanation once we accept the reality of spirit.

The second thing worth noting is that at least one psychologist has concluded that mental illness is best explained by all this. So we are not totally whistling in the dark.

Obviously meddling in spiritual matters opens access or at least draws unwelcome and dangerous attention that can lead to possession.  The Ouija board is the best example of this actually happening.


I will go further.  All mental illness should be first challenged with an exorcism simply to eliminate such an eventuality.  If this proves efficacious, then a vast fortune is saved on mental health care.  It is also a cheap way to find out for sure.. .

Modern Possessions: What Evil is Behind the Resurgence in Demand for Exorcisms?

Less than five years ago, a new army of exorcists was created by the Roman Catholic Church. They were trained to deal with the “unprecedented rise” in requests for help in battling evil spirits. The Church has claimed that an increase in demonic possessions is related to the ease of finding information on the “dark arts” online.

Fr Francesco Bamonte, of the International Association for Exorcists in Italy, told La Repubblica: “Diabolical possessions are on the increase as a result of people subscribing to occultism. The few exorcists that we have in the dioceses are often not able to handle the enormous number of requests for help.” 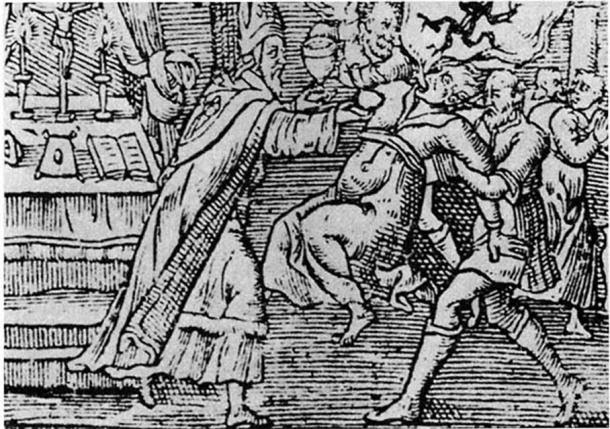 A woodcut from 1598 shows an exorcism performed on a woman by a priest and his assistant, with a demon emerging from her mouth. ( Public Domain )

For those who follow this belief, signs of demonic possession include: a person speaking in strange/unknown languages, uncontrollably shaking, and/or vomiting strange items such as nails, metal, and glass. Catholics assert that the exorcism ritual is the only way to rid a person of an evil being. Exorcisms involve a priest invoking the name of various saints, the Archangel Michael, and God. 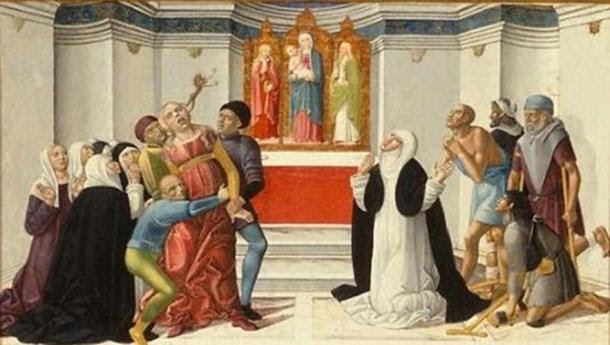 Exorcisms in Various Cultures and Religions

Although many people associate the practice with the Catholic Church, ritual exorcisms are a worldwide, multicultural phenomenon. In fact, the idea of performing exorcisms is said to date back thousands of years and has been found in pretty much all religious traditions.

For example, ancient Mesopotamians believed that physical and psychological illnesses were caused by a malevolent spirit “possessing” or attaching itself to a person who had used specific incantations to the gods or had directly challenged demons. Their “exorcism” involved a priest destroying a clay or wax representation of the demon at fault. 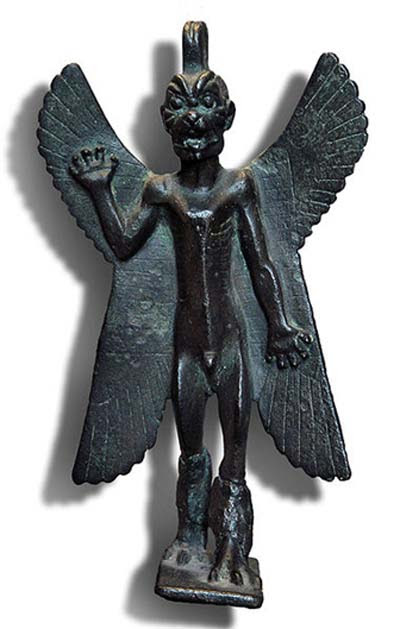 Other early examples of malevolent elements interfering with human health and happiness are described in the Vedas, ancient Sanskrit texts of Hinduism from about 1000 BC. For this religion, the purification of a person’s mind is necessary to overcome the terrible state.

In Persia, another type of exorcism took place about 600 BC by Zoroaster (the founder of Zoroastrianism). He used holy water, prayers, and other ritual practices in his work. 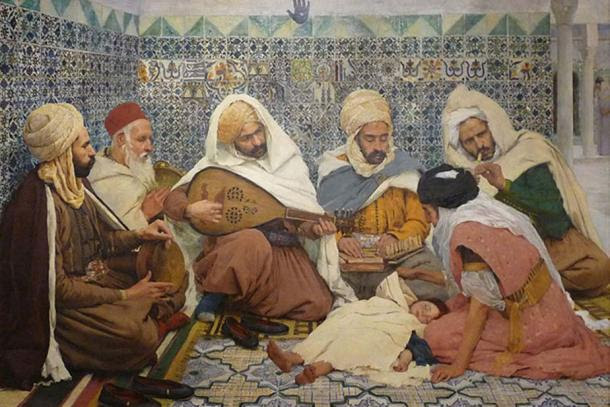 Christians have many examples of Jesus casting out evil spirits too. A popular example is the story of Jesus commanding “foul spirits” to leave a madman. The result was a herd of pigs being possessed and running off a cliff and drowning instead.

Demonology and superstitious beliefs were prevalent in the Middle Ages and these beliefs had an impact on the common understanding of mental illness. Often clergymen performed torturous acts on patients in the name of ridding them of demons. One terrible example was scourging. 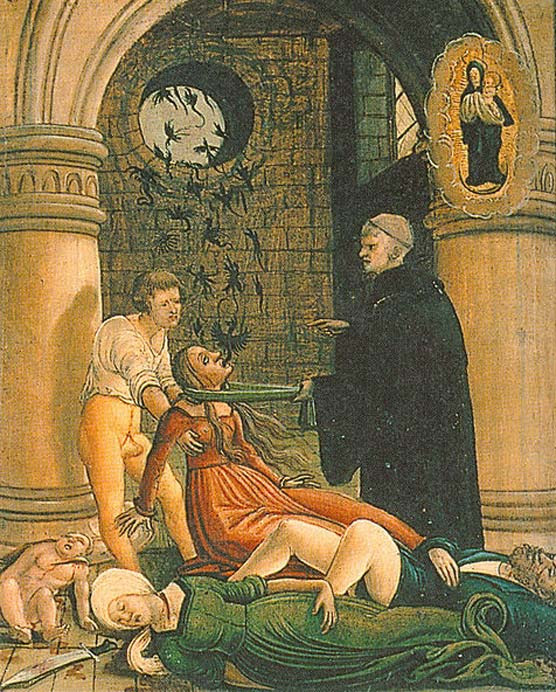 Some popular methods used in exorcism rituals over the centuries have been the use of prayers,

Many sceptics have said that mental illnesses, such as hysteria, mania, psychosis, Tourette’s syndrome, schizophrenia, or personality disorders have been the real issues behind so-called “demonic possessions.” For them, the “power” of exorcisms is just the power of suggestion - a placebo effect.

Nevertheless, the belief in malevolent spirits possessing unfortunate people is an ancient one which continues to have a hold on the minds of many people around the world today. Whether these examples of “possession” are medical, psychological, or demonic at the root is still a heavily controversial subject. 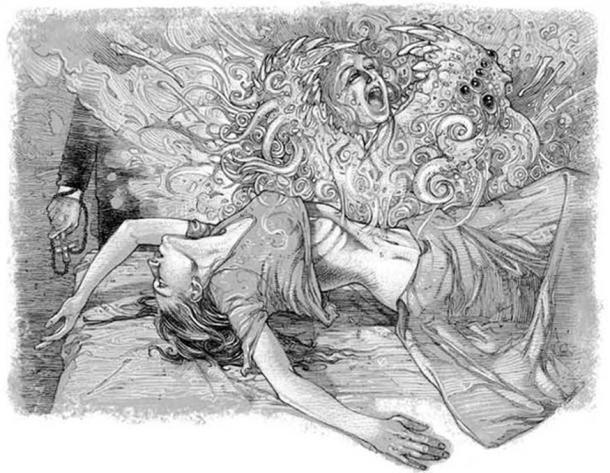