Would Extraterrestrial Bacteria Be Dangerous To Humans? 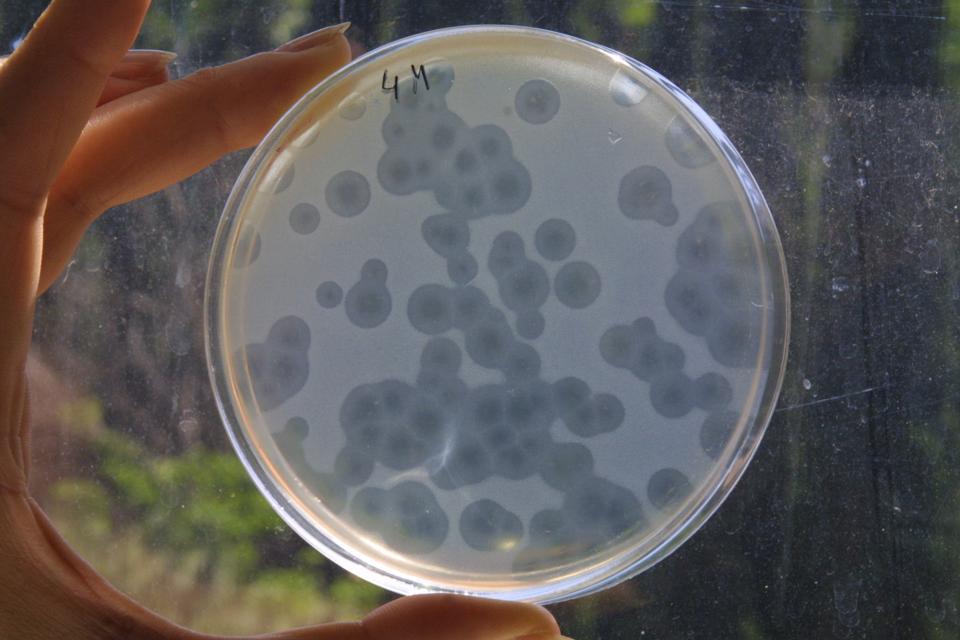 This nicely spells it out.  It was all fuzzy for me, yet also an obvious question that seemed not to be a problem but not understood. This clearly establishes why an alien presence was completely possible in the ancient past and why we do have alien bones to work with in the archeological record.

They will also never be chased away with the common cold.

It also suggests that complete immunity to all forms of disease vectors is plausible and will likely happen sooner than imagined.   We did master AIDs.

Would Extraterrestrial Bacteria Be Dangerous To Humans?


How deadly would a bacterium be to humans if it was brought from a completely different star system? originally appeared on Quora: the place to gain and share knowledge, empowering people to learn from others and better understand the world.


The chance that extraterrestrial bacteria would be deadly to humans is zero. Not just very, very small. Zero.

Pathogenesis requires intimacy. This intimacy is attained through millions of years of co-evolution. The need for intimacy is apparent when you look at how bacteria and viruses cause infections and disease.

Infection requires binding to a cell surface. Bacteria (and viruses) bind to human cells through proteins that recognize human proteins and carbohydrates. The structure of these human proteins and carbohydrates is, to a first approximation, arbitrary. There are an almost infinite number of permutations of them that could exist and work just fine. But only one does exist. The chance that an alien bacteria would have evolved to stick to that protein is infinitesimally small.

Even if this alien bacterium were able to stick to a cell surface, this alone would not establish an infection. Infecting bacteria secrete all kinds of toxins and virulence factors. These toxins and factors bind to specific human proteins. They block or modify their activity in ways that degrade cells and tissues, releasing nutrients that the bacteria can feed upon.

Again, the target proteins have fairly arbitrary structures. They are the result of billions of years of evolutionary history and their precise structure - and even their existence - is not at all predictable. The chance that an alien bacterium would have evolved toxins that precisely target them is infinitesimally small.

Pathogenicity is extremely rare on Earth. There are millions, perhaps billions, of species of bacteria. The number of potential human pathogens among them is very small, no more than a couple hundred. And only a couple dozen are able to infect otherwise healthy humans. These are bacteria that have been with us for millions of years, evolving as we evolve, becoming intimately familiar with our proteins, our cells, our immune systems.
This knowledge is stamped into their genomes; it is a diary of their long association with us. It is not a book that could be written in an alien language. Alien bacteria are no more likely to be human pathogens than intelligent aliens are likely to speak Urdu as their native tongue. It just isn’t possible.
Posted by arclein at 12:00 AM