Pastor John MacArthur Stuns With Answer To Gays Getting Into Heaven 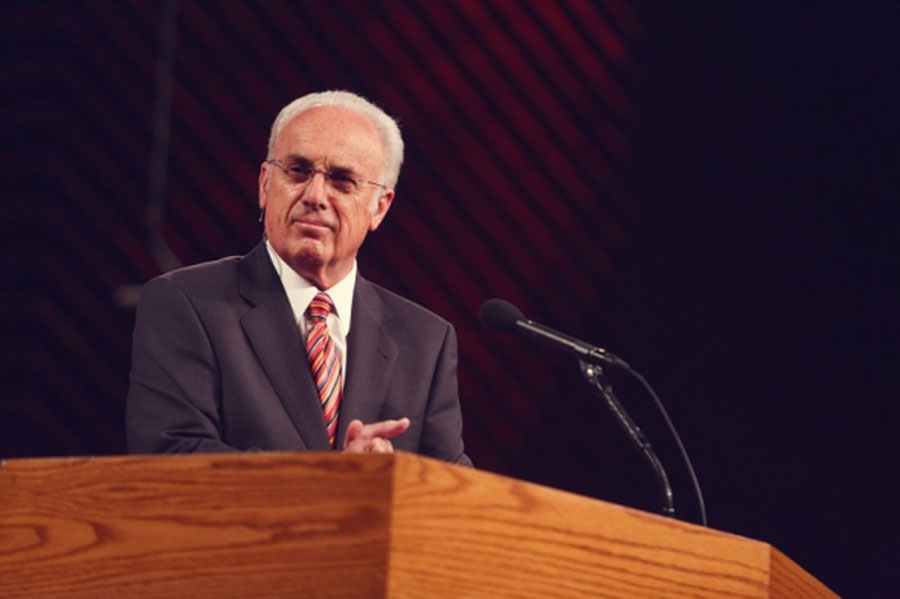 I am generally loath to dive into this topic as you may imagine.  However i do want to share one very important assertion.  It is that we shed all sexuality upon returning to the other side as spirit. This means that everything about sexuality is a construct of our physical existence and may have little spiritual import except in how we conduct ourselves towards others.

There is probably something seriously flawed in these excessive expressions of human sexuality and what is happening out there is really an experiment whose outcome needs to be better quantified.

I do suspect that we need to correctly re-engineer out sexual culture in its entirety as what we have is way too susceptible to throwing off deviants.  We surely can do better, particularly through puberty and the first decade of sexual maturation after which it barely matters.
.

Pastor John MacArthur Stuns With Answer To Gays Getting Into Heaven

Will gay people go to heaven? It's a question that not many pastors--even conservative ones--would want to answer. Because the answer isn't one that society wants to hear. And many pastors these days would rather avoid public persecution than speak the truth.

But not Pastor John MacArthur of the evangelical Grace Community Church in Sun Valley, California. In a panel last month, the pastor was asked a very tough question concerning homosexuality, reports the Christian Post. And his answer was very bold, as he frankly answered that no one is gay.


"If you mean by that, 'That's some hardwiring,' no one is gay," he said. "People commit adultery, they commit sins of homosexuality, they lie, they steal, they cheat. That's like saying, 'You know, I keep robbing banks, but I'm a robber. I'm a bank robber. What am I gonna do? I'm a bank robber.' That is not an excuse for what you do."

"Are there certain kind of impulses that lead people in that direction? Yes. But I think one of the really deadly aspects of this is to let people define themselves as gay," he continued. "They are not gay any more than an adulterer is hardwired to be forced by his own nature to commit adultery. Those are all behavioral sins that are condemned in scripture. God didn't hardwire anybody in such a way that they are not responsible for certain behaviors."

MacArthur ended his answer by saying that calling people gay is actually doing them a disservice by "letting them define themselves by that sin."

Wow, what a powerful answer! And one that not many would be bold enough to give. What do you think of MacArthur's response? Share your thoughts in the Comments! Thank you!
Posted by arclein at 12:00 AM

There's so much Scripturally wrong with his answer that I barely know where to begin other that to say that the ONLY place I've ever found the actual Scriptures touching this subject are in the original languages and they don't even come close to expressing the current majority Christian view on the subject. Thankfully this subject matter has been tackled and explained by a group that uses the source texts, actual Biblical examples and current knowledge about sexuality & STD'd to create a bullet-proof argument. I'm talking about apologetics that make MCC-type theology look shallow and should shame the PhD's coming out of seminaries. The group I'm talking about that has addressed this topic with such complete analysis are called "g0ys" - spelled w. a zer0. And if you're a guy - there's a +60% chance that what the g0ys say about this subject affects you directly. And unless you were delivered in a basket to a monestary - there is a 100% chance that what g0ys have to say affects 1 or more close family members (although you probably don't realize it). G00GLE g0ys (spelled w. a zer0) for the 1st day of your life-changing epiphany. Their main website is a .org