Rational and Irrational Thought: The Thinking that IQ Tests Miss 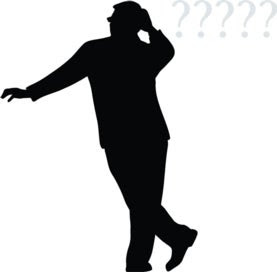 Rational and Irrational Thought: The Thinking that IQ Tests Miss

Who are You Calling “Smart”?

KEITH E. STANOVICH is emeritus professor of applied psychology and human development at the University of Toronto. He is author of seven books about cognition, including What Intelligence Tests Miss: The Psychology of Rational Thought (Yale University Press, 2009), which received the 2010 Grawemeyer Award in Education. Stanovich is the winner of the 2012 E. L. Thorndike Career Achievement Award from the American Psychological Association.

MORE TO EXPLORE On the Relative Independence of Thinking Biases and Cognitive Ability. K. E. Stanovich and R. F. West in Journal of Personality and Social Psychology, Vol. 94, No. 4, pages 672–695; 2008.