Laser Weapon System Is Ready For War, Less Than $1/Shot 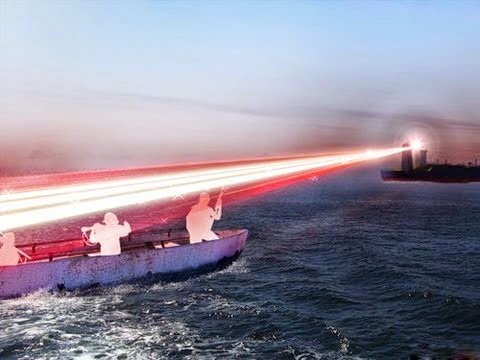 From all this it is clear that the technology is totally operational and completely suitable for installation on future star ships.  In the meantime it will likely become a go to weapon on all warships as quickly as possible.  Notice the word instantaneous.  That means that one acquires a target and fires with no mechanical delays whatsoever.  Or at least that is what is clearly possible.

This still does not tear apart armor plate too well but then little does.  That is why it is called armor plate.  What it is doing is scrambling all incoming sensor systems immediately and then burning through what resistance exists producing a halo of incandescent metal gas that produces its own damage.

Since a near miss is almost impossible, target changing can be made super quick as well depending on a calculated dwell time.  Thus it becomes difficult to overwhelm this system as incoming is naturally difficult to make simultaneous.

Written by: Aaron Nelson at theantimedia.org

The US Navy has a new $40 million dollar Laser Weapon System and it has performed flawlessly during operational testing in the Persian Gulf the last 4 months aboard the USS Ponce.

A recently-released video embedded below demonstrates the capabilities of the 30-kilowatt laser, shooting down a drone in just seconds and sending it crashing into the sea:

Rear Adm. Matthew L. Klunder said in a statement: “We ran this particular weapon, a prototype, through some extremely tough paces, and it locked on and destroyed the targets we designated with near-instantaneous lethality.” 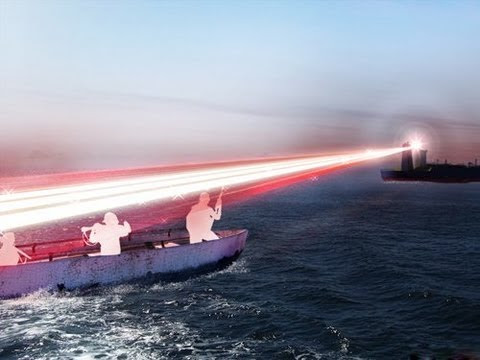 “This is the first time in recorded history that a directed energy weapons system has ever deployed on anything,” Klunder said, according to Reuters.

Actually, this advanced laser weapon performed so well during operational testing that the USS Ponce is now authorized to use it in defense of the ship. Perhaps the greatest advantage of using this new technology is how little it costs, checking in at less than $1 a shot!

“At less than a dollar per shot, there’s no question about the value LaWS provides,” Klunder said in a statement.

“With affordability a serious concern for our defense budgets, this will more effectively manage resources to ensure our sailors and Marines are never in a fair fight.”

Fair fight, huh? The Navy also announced that sailors working with the system reported that, “the weapon performed flawlessly, including in adverse weather conditions of high winds, heat and humidity.”

It appears that the US Navy envisions Laser Weapon Systems to be heavily utilized in the future, considering they are already developing a more powerful laser system capable of destroying advanced anti-ship missile technology. This upgraded laser system should ready for deployment in 2017.

Maybe it will blast meteors'