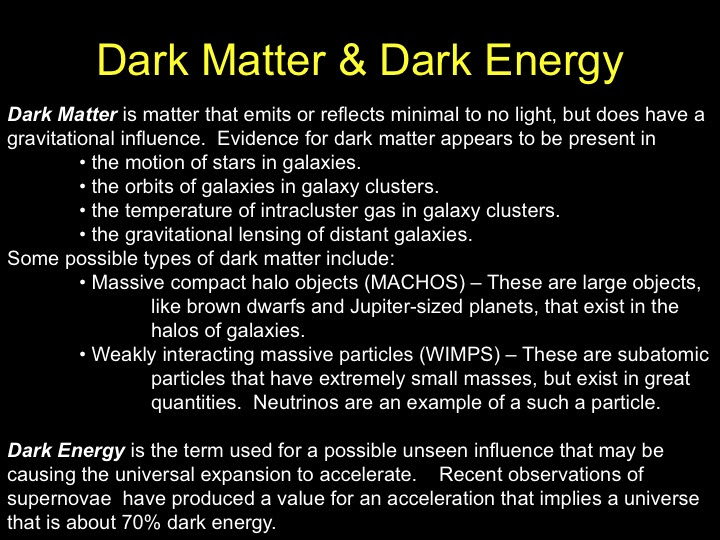 I constructing a theoretical model for Dark Matter which represents 98% of the actual matter in every galaxy i was confronted with an obvious imbalance between electrons and positrons on Earth.  Since either will be neutralized on binding to a dark matter element, the question becomes why is Earth electron rich.


I now think this is a function of matter itself which leaves a net positive charge.  This is enough to force positrons out into space at least and possibly much further.  These positrons will also be generally bound to dark matter elements.


This does not affect our ability to tap free electrons as a source of energy.


We now have several working groups mastering the energy production project.  Our objective is to simply put a thousand vehicles on the road.
Posted by arclein at 12:00 AM