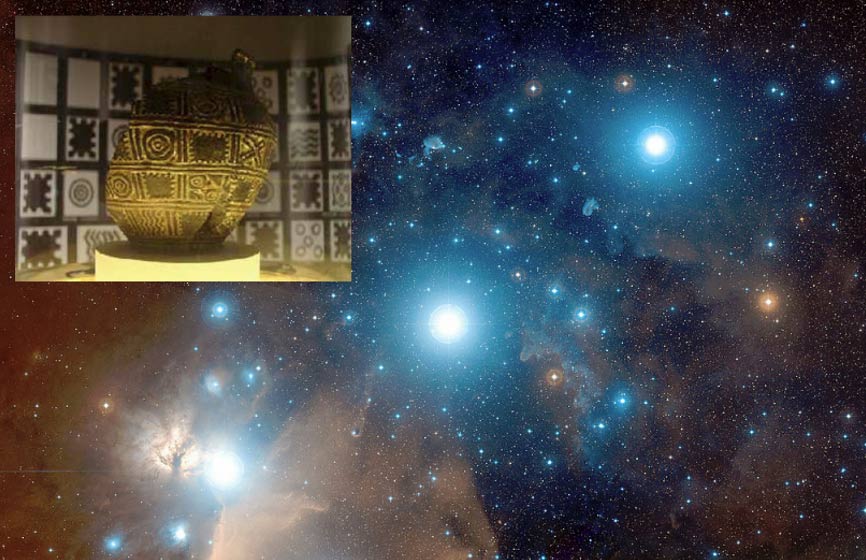 First of, just understanding the general immutability of March 1 allowed simple day counting to secure your entire dating system.  This was more than good enough for practical needs.

We also learn that they mastered copper smelting around 3000 BC.  This was also practical.  The Bronze Age itself arose soon after and so did the global sea borne trade empire of the Atlantean dispensation.

The first appearance of copper is important as it also may well indicate the first indication of contact with foreign traders as well and knowledge transfer.  It is also true that such transfer does happen quickly well within a thousand year span.  Certainly by 2400 BC we had a fully global Bronze Age dispensation supporting the build of the Great Pyramid and Great Lakes native copper mining  that then operated continuously until the Atlantean collapse in 1159 BC. .

.
The Oldest Known Calendar in Europe is based on the Orion Constellation

https://www.ancient-origins.net/artifacts-other-artifacts/oldest-known-calendar-europe-based-orion-constellation-006296
In the late 1970s during the construction of an atomic bomb shelter, a shattered pot was found amongst the rubble. Archeologists were baffled by the strange patterns on the vessel, which dates back to 2600 BC until Dr. Aleksandar Durman finally cracked the code: it was a calendar. Yet, unlike the contemporary Egyptian or Sumerian calendars, this European timetable was based not on the sun or the moon but rather on the stars. Central to the charting of the seasons was the constellation named after the noble Greek hunter, Orion.

The pot was unearthed on March 21, 1978, during construction of what is now the Hotel Slavonija in Vinkovci, Croatia. Archeologists quickly recognized it as an artifact of the ancient Vučedol culture, which flourished on the western banks of the Danube River between 3000 and 2200 BC. However, though researchers knew it to be of the Vučedol people, the pattern was not decoded for several decades. 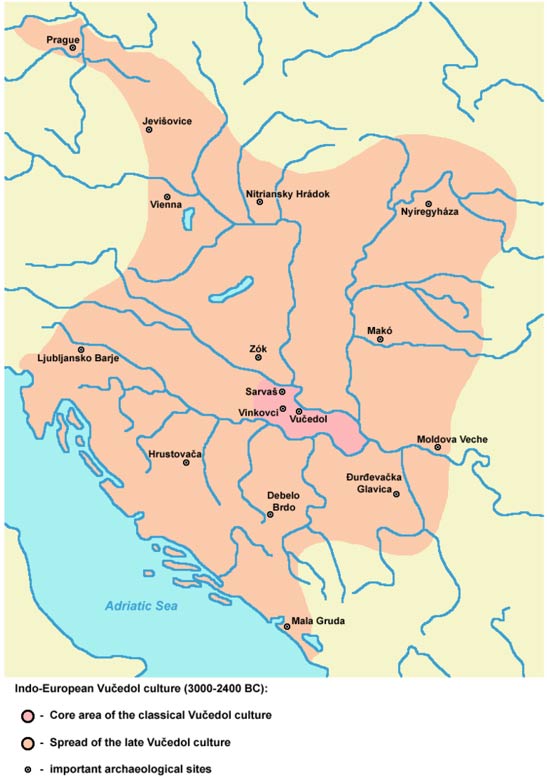 
Vučedol society was contemporary to the beginnings of Troy, the Old Kingdom of Egypt, and the Sumerian empire of Mesopotamia. Unlike those civilizations, the Vučedol were of Indo-European ancestry and therefore, did not worship the moon. It was the sun that the Vučedol revered yet even that could not help them understand the seasons for these people lived on the 45th parallel. As many in the Northern Hempishere know, the sun does not rise and fall in the same place throughout the year, as it does at the Equator. Thus, the Vučedol looked to the orderly movements of the stars instead.

Of the utmost importance was Orion, a constellation easily recognizable by the hunter’s belt, which is formed of three bright stars in a straight line. In the region where the Vučedol lived, Orion would sink beneath the horizon and disappear throughout the summer.

"In the times of the Vučedol culture, Orion's belt, which is the dominant winter constellation, sank under the horizon exactly on March 21, thus marking the spring equinox," said Dr. Aleksandar Durman. The Vučedol realized that Orion marked the beginning of a new year. From this simple fact, they were able to construct an entire calendar of the year. 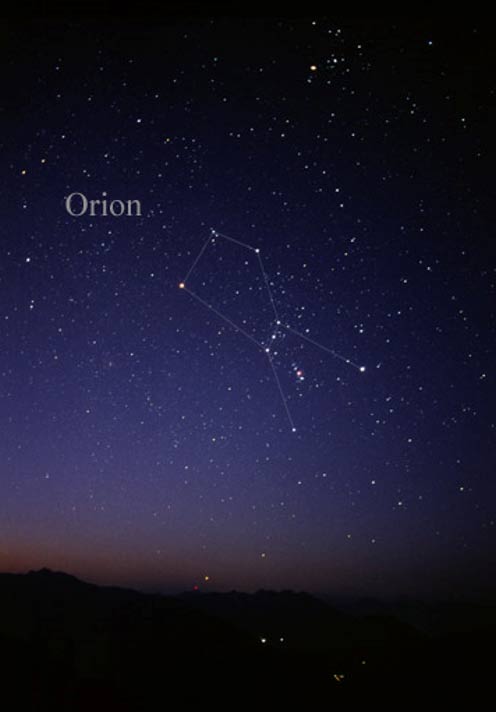 Constellation Orion as it can be seen by the naked eye ( CC BY-SA 3.0 )

This calendar can be seen on the pot found in 1978. The decorative pattern is broken down into four rows, one for each season. The lowest row, near the bottom of the vessel, represents spring. The pot is broken so one cannot see all of the quadrants for each row but the pictures that remain in the first stripe depict the Sun and the belt of Orion.

The second row represents summer. Quadrants in this row depict the Pleiades, Cygnus, and Cassiopeia – equally important constellations that were also used by the Greeks to determine the movements of the heavens. Cassiopeia, in particular, is useful for telling the time of year. During the summer, the five stars form a W shape. As the year progresses, that W spins until, by the time winter comes, the five stars are in the shape of an M. Greek legend has it that the Queen Cassiopeia is chained to her throne and doomed to forever spin in the sky because she claimed that her daughter was more beautiful than the Gods.


Although the pattern cannot be known for certain, given the shape that the pot is in, researchers believe that each row originally had 12 quadrants, which could correspond with the number weeks of each season.

The Vučedol society was high-structured. Evidence has been found of Vučedol personages of apparently high regard buried with golden jewelry. Initially cattle herders, the Vučedol mastered the art of copper smelting around 3000 BC. Working with copper not only provided economic advantages but was also considered to be powerful magic. The highest rank of Vučedol society was thus the coppersmiths, a caste that was dominated by shamans. These shaman-smiths were believed to be able to reach into the very heart of the Earth and draw from it the lifeblood that is copper.

Moreover, the shaman-smith was able to manipulate the ore through natural processes in order to alter its nature and better serve humans. It must be remembered that smelting copper is no easy feat. The shaman-smith had to know how to avoid the poisonous gas, arsenic, that is inherent in copper smelting. With time, the shaman-smith would lose his ability to coordinate body movements as the arsenic, never wholly avoidable, slowly killed him. In the Vučedol culture, people were born into their castes and professions.