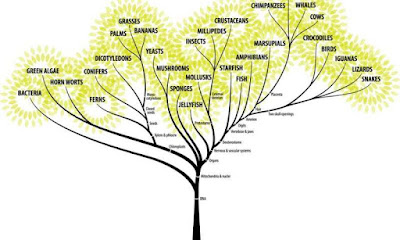 The method has been used on collagen to little effect, but it turns out that enamel proteins are way more helpful.  Male and female can be differentiated and they were able to start sorting out family trees.  Not as useful as DNA work, but able to reach back in time millions of years and it is likely even deep enough to cover the dinosaur age because we do capture proteins in fossilized large bones as well.

So yes, it should become possible to significantly  confirm multiple branches of the evolutionary tree.  This is huge as up to now,  this has been done through morphology which is powerful by itself, except it is also educated speculation.  Unique proteins provide real physical confirmation and it will not take much to ground truth the whole tree or at least most of it.