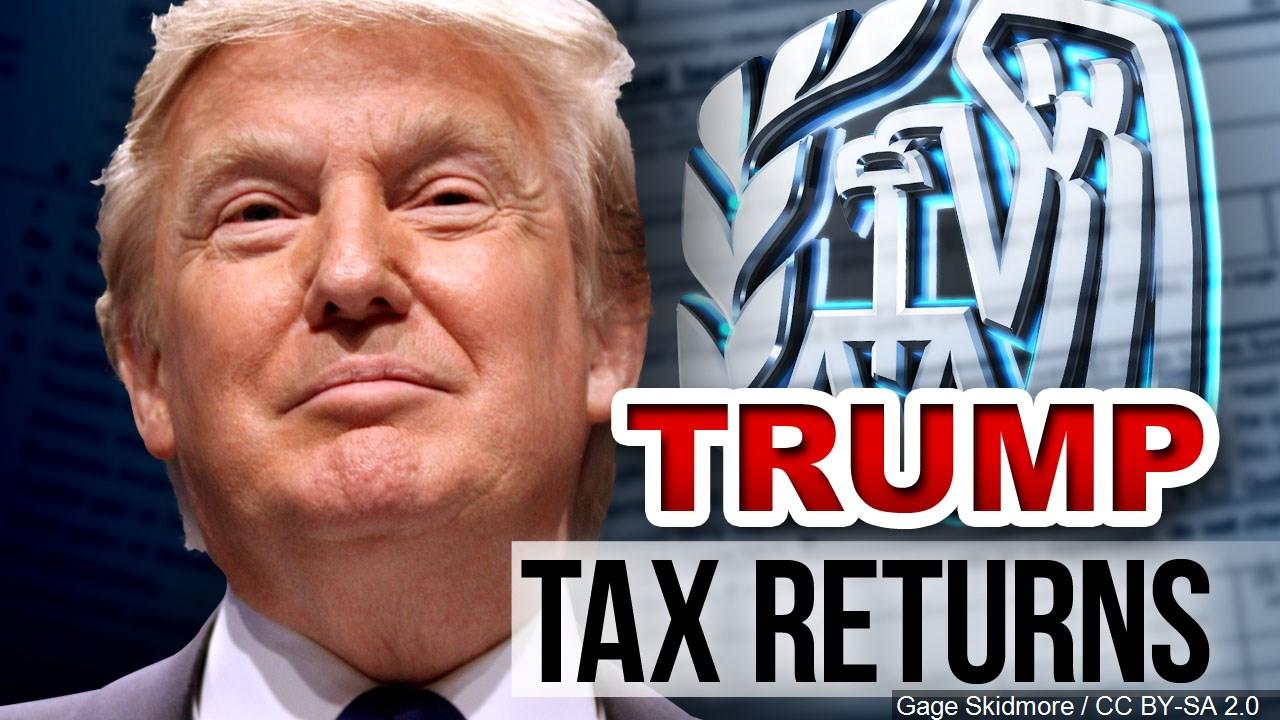 This fight is ongoing and it is likely to lead correctly to the Supreme Court. Again this issue must be settled once and for all.

There is actually no compelling reason to think that this is anyone's business.  To start with there is a also a limit on how far you can go back.  Then all his returns have been prepared by tax professional for his entire career for a very good reason.  Audits are commonly expected by real estate developers as the projects are large one off type operations causing a plethora of tax events.

In short, his returns will be among the best prepared in the country. In that case, they can only be used by political foes to generate false narratives forever.  So far they have not needed any help in doing that at all.

We are instead watching a fight to the death in which the DEMs cannot obviously surrender. Their motives are pretty obvious as there are capital crimes to actually hide and it is abundantly clear that justice is coming.  And no, we do not want to trust the DEMS with any such information to start with now..


Update (1035ET): Things are moving extremely fast for the US judicial system. President Trump has won a last-minute reprieve in his effort to block a New York subpoena for his tax records, delaying a federal judge’s ruling from taking effect that would have forced his accounting firm to hand the records to the Manhattan district attorney beginning Monday afternoon.


Update (0925ET): Well that didn't take long. As expected, President Trump's legal team has, according to Reuters, filed an emergency appeal, sending the decision, we suspect, down the path towards a final showdown at the Supreme Court.

This decision allows the Manhattan D.A.'s office to subpoena eight years of the president’s personal and corporate tax returns.


The Manhattan district attorney, Cyrus R. Vance Jr., has been investigating whether any New York State laws were broken when Mr. Trump and his company reimbursed the president’s former lawyer and fixer, Michael D. Cohen, for payments he made in the run-up to the 2016 election to the pornographic film actress Stormy Daniels, who had said she had an affair with Mr. Trump.

In his 75-page ruling, Judge Marrero called the President's legal argument "repugnant to the nation's governmental structure and constitutional values," adding that Presidents, their families, and businesses are not above the law."

Notably, this decision comes after reports over the weekend that an IRS whistleblower had emerged, saying there were improprieties with Trump's audit process.

An appeal of the decision is expected, and as NYTimes notes, based on the previous temporary deal reached last month, Trump has until 1pm today to appeal the decision "to seek relief from the Second Circuit before Mazars discloses his confidential information."

The Constitution does not explicitly say whether presidents can be charged with a crime while in office, and the Supreme Court has not answered the question... yet!
Posted by arclein at 12:00 AM