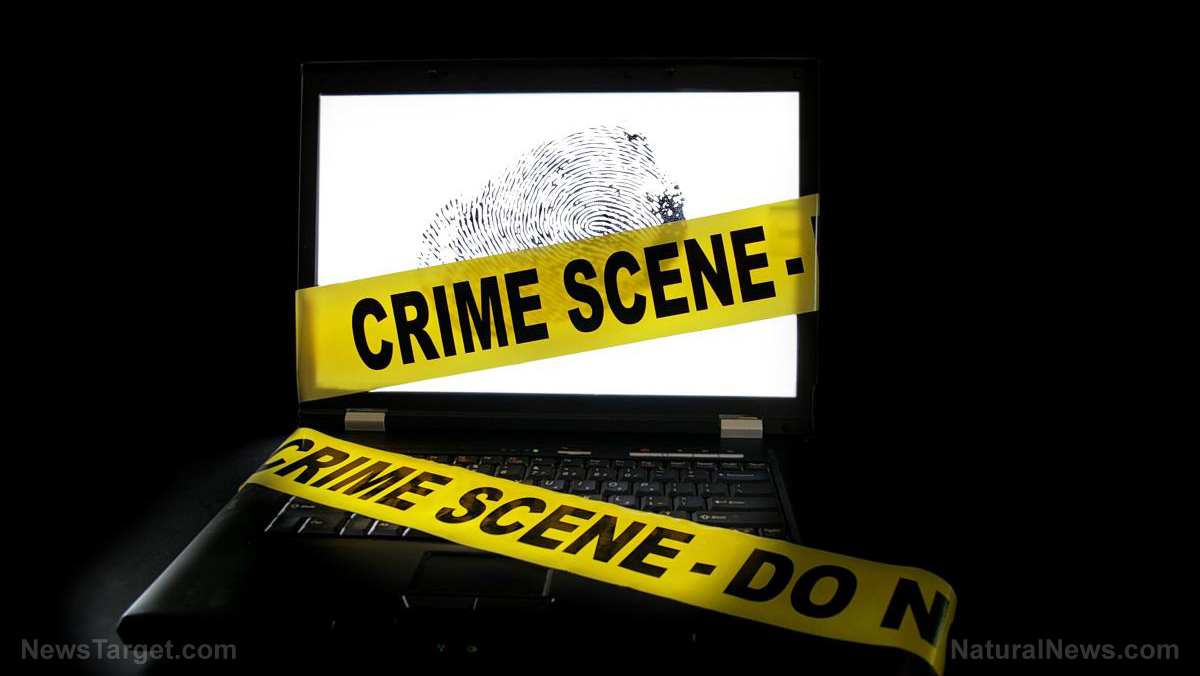 First we had disclosure regarding planned parenthood and how we have this as well.  One confirms the other and it all points to a Black Market network that surely continues to flourish.

Size  is strongly intimated here and the potential delivery capacity of Planned Parenthood is obvious.  That network stabilized the whole industry allowing free lancers to spring up. It does not get better.

An overseas market is also certainly indicated and this must fuel; its continuance..

1,460Views
https://www.naturalnews.com/2019-10-24-human-body-parts-stolen-from-deceased-family-members.html
(Natural News) The Phoenix, Arizona-based Biological Resource Center (BRC) is being investigated by the Federal Bureau of Investigation (FBI) for allegedly operating as an illicit, black market human body parts dealer, all while claiming to be a “biological life sciences” company.

Plaintiffs in a new lawsuit say that BRC has been falsely advertising itself as a company that supposedly collects the remains of people’s dead relatives and salvages them for medical purposes, cremating whatever is leftover and returning the ashes to the families. But in reality, BRC was actually harvesting body parts from corpses and selling them, among other crimes.

While investigating the matter, FBI agents reportedly found “buckets of heads, arms and legs,” as well as “male genitalia” and a torso “with the head removed and replaced with a similar head sewn together in a Frankenstein manner” at the BRC facility, according to a recent testimony given by FBI Assistant Special Agent Mark Cwynar.

In addition to these body parts and “Frankenstein” corpses, law enforcement agents also connected the operation to the black market, as a 2013 court filing shows a pricing schedule for these and other body parts.

While the FBI first raided the BRC facility back in 2014, the details about what took place there are only just now starting to go public, thanks to the eight families that filed suit against BRC owner Stephen Gore.

In 2015, Gore plead guilty to committing crimes via his company, for which he was sentenced to one year of deferred jail time, and four years of probation. Gore was also ordered to pay $121,000 in restitution money.

But he’s now being required to reappear back in court to address this latest suit, which is slated for some time this October. The plaintiffs in this case are suing him over 11 charges, including mishandling of dead bodily remains, as well as breach of contract and negligent referral.

As it turns out, various local hospices and funeral homes had been referring people to BRC without performing due diligence to see whether or not the company was legitimate. These facilities may also be held liable for their complicity in keeping the sham operation going.

“They’d put prices on what they’d sell heads for or what they’d sell ligaments for,” Burg added about BRC’s crimes, which are similar to those committed by Planned Parenthood with its own illegal baby body parts racket.

“I’ve never seen something so horrific, to take advantage of people who are grieving and vulnerable,” he further noted, adding that many of the victim families are still having difficulty coming to grips with the fact that they were effectively scammed by BRC.

BRC’s many crimes, according to the suit, date all the way back to 2007. In addition to the aforementioned crimes, these include:

Sources for this article include:3

Infowars.com
ABC15.com
NaturalNews.com
Posted by arclein at 12:00 AM