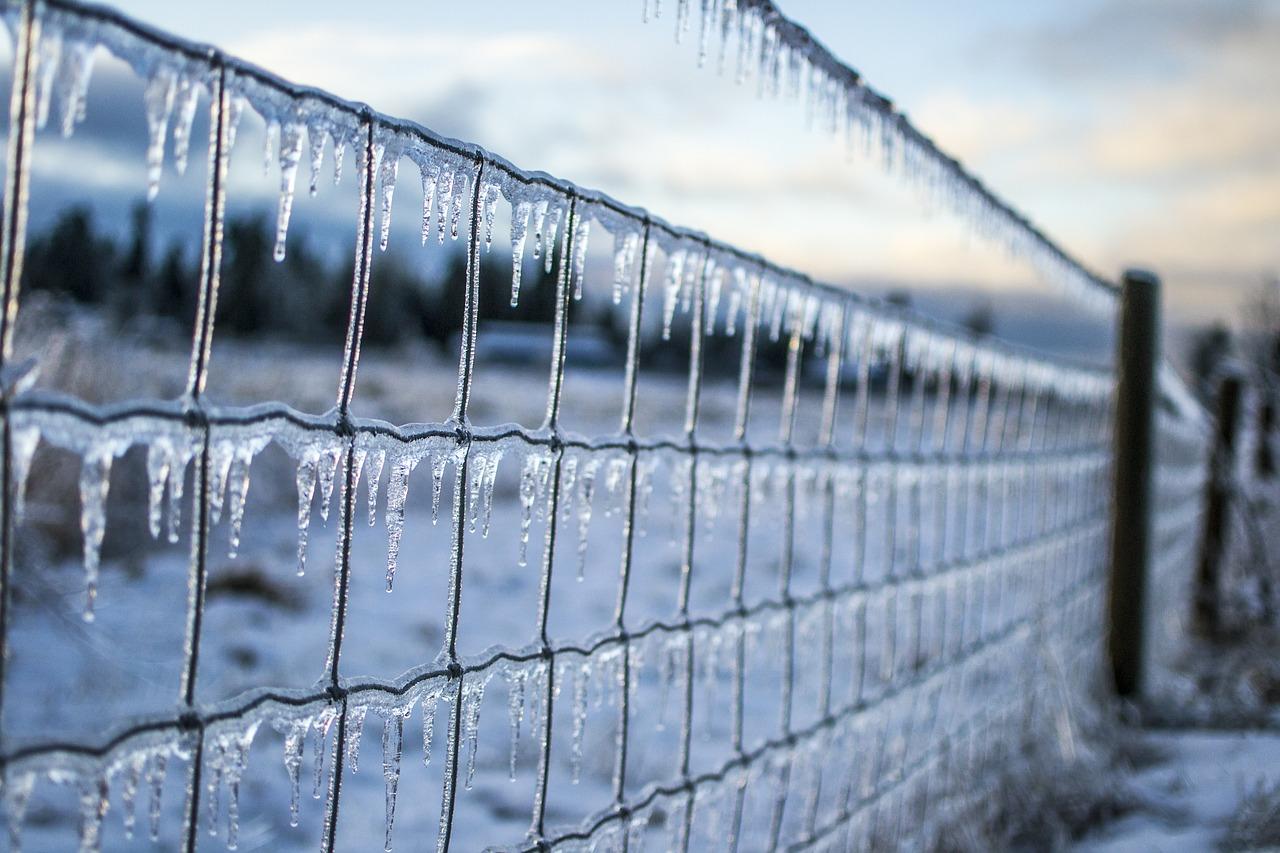 This has been a terrible year for growers.  In Canada, the majority of the crop is in the bin which is good news.  It also sounds like the balance will also get harvested as well.

South of the border, it appears the bulk of the wheat is in as well.  However this is not so for corn and soy.  This was due to a late planting this year.  So we will have to see what the final numbers will look like.  It is very tough.

Authored by Michael Snyder via The End of The American Dream blog,
https://www.zerohedge.com/health/historic-midwest-blizzard-has-farmers-seeing-massive-crop-lossesas-devastating-weve-ever

An unprecedented October blizzard that hit just before harvest time has absolutely devastated farms all across the U.S. heartland.

As you will see below, one state lawmaker in North Dakota is saying that the crop losses will be “as devastating as we’ve ever seen”. This is the exact scenario that I have been warning about for months, and now it has materialized. Due to endless rain and horrific flooding early in the year, many farmers in the middle of the country faced very serious delays in getting their crops planted. So we really needed good weather at the end of the season so that the crops could mature and be harvested in time, and that did not happen. Instead, the historic blizzard that we just witnessed dumped up to 2 feet of snow from Colorado to Minnesota. In fact, one city in North Dakota actually got 30 inches of snow. In the end, this is going to go down as one of the worst crop disasters that the Midwest has ever seen, and ultimately this crisis is going to affect all of us.


Only 58% of U.S. corn was mature as of Oct. 6 and just 15% was harvested, according to the latest data from U.S. Department of Agriculture (USDA). North Dakota’s crop was furthest behind, with just 22% of corn mature and none harvested as of Sunday, while South Dakota’s corn was 36% mature with 2% harvested.

U.S. soybeans were only 14% harvested as of Sunday, 20 percentage points behind the average pace, USDA data showed. North Dakota and Minnesota beans were just 8% gathered while Iowa’s and South Dakota’s crop was only 5% harvested.

I want you to consider the next quote very carefully. According to North Dakota state lawmaker Jon Nelson, we should expect “massive crop losses – as devastating as we’ve ever seen”…


The early season snowstorm showed no mercy to some farmers and ranchers, especially in North Dakota.

Unharvested wheat in the region probably will be a total loss, he told the Associated Press.

Millions upon millions of acres of wheat and soybeans that were about to be harvested are now completely gone.

In some parts of the state, the snow drifts are “as high as 5 feet”, and this is going to leave many farmers “without a crop to sell”…


Snowdrifts in the Jamestown area rose as high as 5 feet, said Ryan Wanzek, who farms land south and west of the city. In his fields, corn and soybean crops sit unharvested after near-historic rainfall late this summer.

It’s a situation farmers across the state are facing, and without a crop to sell, Wanzek is worried many of them will run into cash flow problems.

If all this sounds “bad” to you, then you should go back and read the first part of this article again.

This isn’t just bad. We are talking about complete and utter devastation that will have ripple effects for years to come.

Of course corn and soybeans are not the only crops that have been affected. According to one expert, things are looking “pretty bleak” for the region’s potatoes as well…


With more than half of North Dakota’s potatoes still in the field, the outlook for harvesting a good quality crop after the latest round of rain and snowfall is poor.

In case you are wondering, yes, this is going to affect you very much.

Just think about what you eat on a daily basis. How many of those items contain corn, soy or potatoes?

If you are anything like most Americans, at least one of those ingredients can be found in most of the packaged foods that you consume.

Needless to say, food prices are going to go up. If you are wealthy and you don’t need to worry about food prices, then good for you.

But if you are like most of the country and your finances are already tight, this is going to hurt.

I very much encourage you to stock up and get prepared, because we are facing a major shift.

This was already going to be one of the worst years ever for Midwest farmers, and now this storm has put an exclamation mark on an absolutely horrific growing season.

Nobody is sure exactly what is coming next, but since we all have to eat, the truth is that every man, woman and child in America should be deeply concerned about what just happened.
Posted by arclein at 12:00 AM