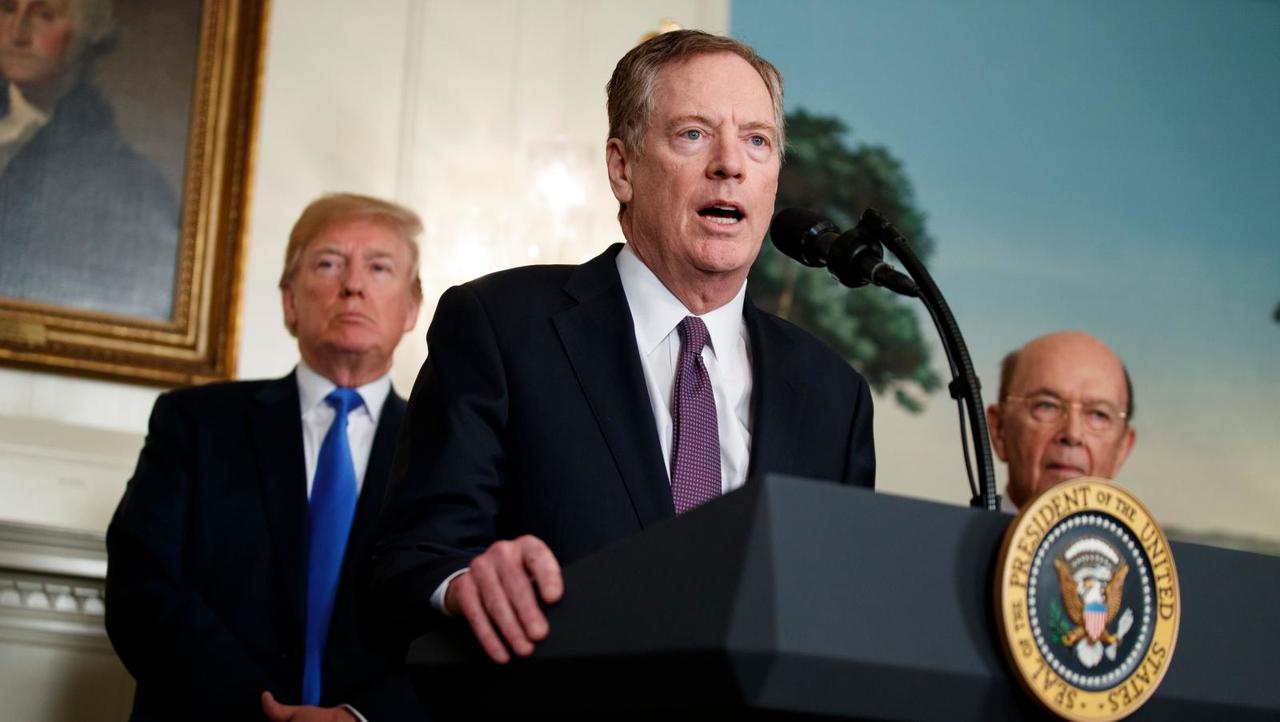 The Chinese came to the last round by reversing a lot of changes we thought agreed to.  This is the proper response.  What I would like to see is the additional commencement of public investigations of  predatory commercial spying by the Chinese military.

That can lead directly to major financial  fines that must lead back to real criminal activity at the state level.  This pulls it all down on Chinese heads.

The Chinese must engage the world with acceptable conduct.  This has not been going on and that is the central issue.  The USA can turn on a dime and provide India with the credit lines to replace all Chinese suppliers and declare China as an unreliable supplier.
.

In an unexpected Friday development - President Trump began the process of raising tariffs on all remaining imports from China, valued at approximately $300 billion. The move follows a Friday tariff increase on Chinese imports from 10% to 25% effective just after midnight.

US Trade Representative Robert Lighthizer issued a Friday statement - after market hours of course - which reads:

"Earlier today, at the direction of the President, the United States increased the level of tariffs from 10 percent to 25 percent on approximately $200 billion worth of Chinese imports. The President also ordered us to begin the process of raising tariffs on essentially all remaining imports from China, which are valued at approximately $300 billion."

Lighthizer noted that the process for a public notice and comment period on the tariff decision will be published shortly in the Federal Register, while more details will also be made available on the USTR's website on Monday.

Meanwhile, trade talks between China and the US appear to have stalled once again on three areas, according to Bloomberg - including whether the US would remove the increased tariffs, targets set for US imports which Beijing deems unrealistic, and finally - the wording of the trade agreement itself.
Posted by arclein at 12:00 AM