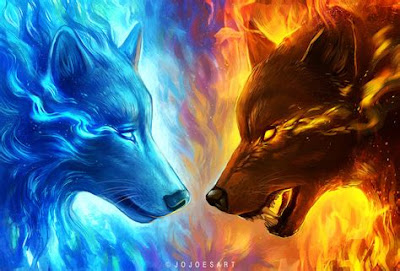 This is the raw Intel that has been shared and is worth reading carefully. As stated in the past, we are seeing snippets of a huge operation that is historic and will be one of the greatest shocks ever to the whole Earth. We are at war with a profound evil on the same scale as Hitler's Germany.

I have a pretty good understanding of the historic roots of this criminal conspiracy and the importance of pedophilia to maintaining its internal integrity. This does not throw up the best talent but it certainly ensured loyalty by command. Twenty thugs who have zero choice can be tolerated while a smart chap questioning orders cannot. This is the natural flaw of hierarchy as the Catholic Church has learned as well. It is why i have introduced the rule of twelve meme at the local level to groom a higher quality of prospective result.

.
The genius of Trump was that he was always smarter than anyone reporting to him but hid it as a matter of habit. That he never polished the apple at university was strictly because he had his life's work.

They have not just been twiddling their thumbs

These are NOT jurors!

Why 12? 12 members are required on the panel in order to entertain the DEATH PENALTY

Normally, that number is 9

Source admits he is late to the drop that "Obama is lawyering up", but now has confirmed it.

Finding the Obama lawyer who is an "Expert" in Military law will give a clue that ALL this intel is legit.

More "lawyering up" for the "cabinet members"

A lot of them don't know what's coming

They now have a new "source" from the FBI.

This "guy" has everything.

Obama pissed himself when McCabe delivered this "guy"

Assange photos and videos of him at the Ecuadorian embassy pre-recorded. He's no longer there.

"Nobody is getting pardoned except for (maybe) Mueller"

Flynn won't even need to get pardoned

Not a drop… Dilley Opinion - "Christopher Wray is a SAVAGE. Wait till the OIG Report comes out."