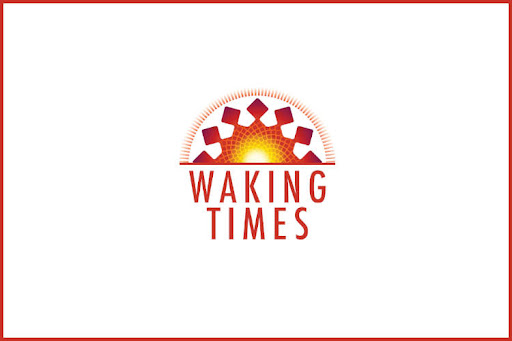 This pretty well puts the whole class in total disrepute and shows up another big Pharma racket. Yet we have been fed this nonsense for 75 years. There is enough here to simply ban the works now.

Teaching meditation is a far superior strategy for depression.

Oh well, it is just one more indictment.

The first two pharmaceutical antidepressants were clinically introduced in the 1950’s, and the conditions they were supposed to treat would have at that time been found in about 50 to 100 persons per million. Today, some 13% of Americans now take antidepressants daily, even though we don’t yet understand the long-term effects of most psychotropic drugs.

As research develops, however, it is becoming clear that the truth about antidepressants is far different from the rosy picture painted by pharmaceutical marketers,and biased or corrupt research journals.


In a recent study conducted at Zurich University of Applied Sciences in Switzerland, researcher Michael P. Hengartner came to the conclusion that, “antidepressants are largely ineffective and potentially harmful.”

“Due to several flaws such as publication and reporting bias, unblinding of outcome assessors, concealment and recoding of serious adverse events, the efficacy of antidepressants is systematically overestimated, and harm is systematically underestimated.” ~Michael P. Hengartner, Researcher at Zurich University of Applied Sciences in Switzerland

[  ie.  the research was cooked top to bottom and is fraud and useless - arclein ]

Remarking on the methodology of the study and the meaning of the statistical results is Peter Simons of Mad in America:

“Hengartner questioned why the “massive increase in antidepressant prescription rates over the last three decades did not translate into measurable public health benefits” in the treatment of depression. Although meta-analyses tend to find a small difference between placebo and antidepressant effect, Hengartner argues that it comes nowhere near the “clinically significant” threshold of at least 7 points on the Hamilton Depression Scale. Instead, a difference of 1 or 2 points is a meaningless numerical difference that would not be considered an improvement to a clinician or the person diagnosed with depression.” [Source]

Also noteworthy, the study’s author notes that long-term us of antidepressants actually increases the likelihood that the patient will have a relapse of depressive episodes. This is one of many detrimental known side effects of antidepressants, which were also noted in this recent study, including higher risk of suicide.

“A growing body of evidence from hundreds of randomized controlled trials suggests that antidepressants cause suicidality, but this risk is underestimated because data from industry-funded trials are systematically flawed. Unselected, population-wide observational studies indicate that depressive patients who use antidepressants are at an increased risk of suicide and that they have a higher rate of all-cause mortality than matched controls.” [Source]

The real story on antidepressants is easier to understand by looking at these easy to read infographics which show eight years of collected data, and give us a more accurate picture of what these medications are doing.

If antidepressants aren’t you’re thing, but you’re looking to boost your mood, there are natural and very effective ways of boosting your mood. Meditation is another method that can help people overcome depression and anxiety.

For more on this recent study, review the following source.

Dangerous”) was originally created and published by Waking Times and is published here under a Creative Commons license with attribution to Alex Pietrowski and WakingTimes.com.
Posted by arclein at 12:00 AM