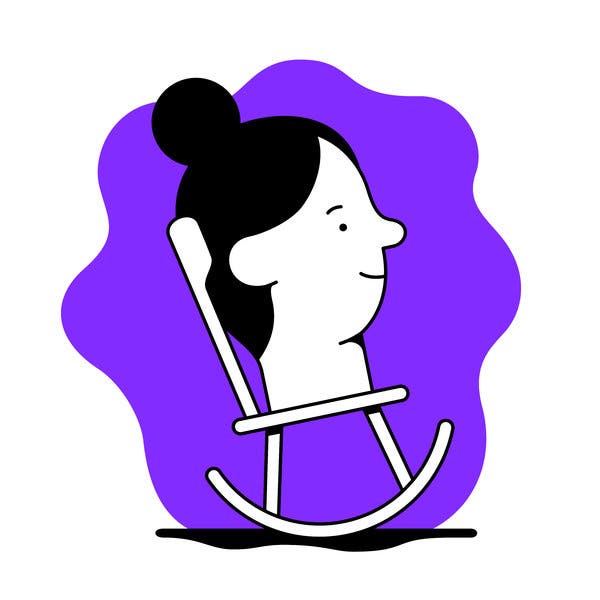 Even better prepare teaching material and attempt to present it.

Incredible memory capacities are latent inside all of us — we just have to use the right techniques to awaken them.

What makes a great bartender? Your ideal candidate is probably someone who has the empathy to console you after a breakup, the mental toughness to stand up to abusive customers, and the knowledge and skill to mix a lot of drinks — fast.

But years ago, when Gallup studied the performance of bartenders, they found something unexpected. The best bartenders had unusually detailed memories. They didn’t just remember the names of regulars; they knew their drink orders, too.

How good were their memories? To find out, Gallup partnered with Allied Breweries to create the One Hundred Club, offering cash and recognition to any bartender who could memorize 100 names and matching drinks. Although the biggest bonus would go to any bartender who hit 500, the organizers were skeptical that anyone would make it. Yet a few years later, a British bartender named Janice blew them away by memorizing the names and drinks of 3,000 customers.

Although that kind of memory sounds like an innate talent, it turns out to be a learnable skill. Take it from Joshua Foer, a journalist with a spotty memory who trained for a year and ended up winning the USA Memory Championship.

“Everybody has a great memory for something,” Mr. Foer explained on my WorkLife podcast. “Incredible memory capacities are latent inside of all of us — if we use the right techniques to awaken them.”

So ditch the bad study habits you learned in school, and start with these three steps.

First: Say goodbye to the all-nighters of cramming. In a series of experiments, students listened to stories and then took a test of how much information they remembered an hour later. Their recall spiked by 10 to 30 percent if they had been randomly assigned to sit and do nothing in a dark, quiet room for a few minutes right after hearing the story. Your mind needs rest and space to consolidate and store information. That’s especially true for people who have memory difficulties: When the same experiment was done with patients who had suffered strokes and other neurological injuries, resting improved their recall to 79 percent from 7 percent.

Second: Don’t bother with rereading or highlighting. Research reveals that they don’t help much; they’re too passive. Instead, try something active: quiz yourself. Comprehensive evidence shows that taking practice tests leads to better retention than any other technique. When you retrieve knowledge from your mind over and over again, you know where to find it the next time, and you quickly discover where the gaps in your memory are.

Third: Tell someone. In a recent experiment, people learned about sound waves and the Doppler effect. (You know, the phenomenon that causes the siren on a police car to be high-pitched as it approaches you and drop as it passes you). At the end of studying, the participants were randomly assigned to deliver a lesson on the material with or without notes. A week later, they came back and had to take a surprise test on their recall. The ones who had taught the lesson without notes did better.

Having to describe the Doppler effect in their own words made it stick. The best way to learn something truly is to teach it — not just because explaining it helps you understand it, but also because retrieving it helps you remember it.

Got it? Now, go sit in a dark, quiet room for 10 minutes, making sure you don’t fall asleep, then quiz yourself on the key points in this article and tell someone else what you learned.
Posted by arclein at 12:00 AM