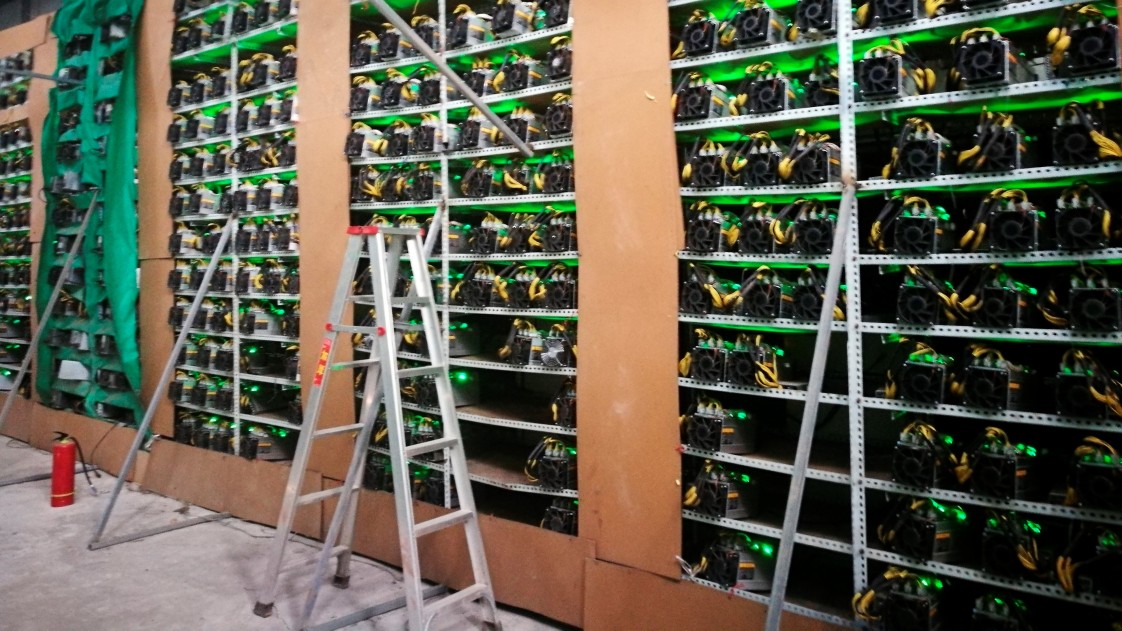 China simply does not have a surplus of energy to dispose of.  It is also likely that the mining has stopped been profitable.
All good reasons to shut it all down.  A move for control is another matter.  It will lead to broad decentralization in stead.
We presently live in a world in which tech giants everywhere are attempting to establish any form of central control over a media that works best without it.  This has to wear itself out.
.


China has said it wants to outlaw cryptocurrency mining, a move that would necessitate a massive reshuffle of the global industry and end China’s dominance of the sector.

Elimination recommended: On Monday, the National Development and Reform Commission (NDRC)—China's top economic planning agency—published an update to its list of industrial activities it has categorized as encouraged, restricted, or eliminated. According to the South China Morning Post, cryptocurrency mining, the resource-intensive process that most public blockchain networks use to record new transactions, was included among the industries to be eliminated immediately. The government supposedly sees it polluting and energy-wasting.

Forced decentralization: Roughly half of the mining network for Bitcoin, the world’s most popular cryptocurrency, is probably located in China, particularly in areas that have cheap hydropower during the rainy season. Chinese companies, particularly Bitmain, are also among the world’s largest manufacturers of Bitcoin-mining hardware.

If the ban is enacted, miners will have to find new sources of inexpensive electricity, and the average cost of Bitcoin mining might rise. It might not be all bad for fans of Bitcoin, though: China’s dominance of the mining scene has a centralizing effect, and Bitcoin critics have long pointed out that a crackdown by the government would be highly disruptive. The ban would force Bitcoin mining to “become more decentralized,” Michael Zhong, an analyst at Beijing-based TokenInsight, told the SCMP.

A Great Firewall for crypto? The move is just one of a series of steps that China’s government has taken to tighten its grip on the crypto industry. “I believe China simply wants to ‘reboot’ the crypto industry into one they have oversight on, the same approach they took with the internet,” Jehan Chu, managing partner at blockchain investment firm Kenetic, told Reuters.