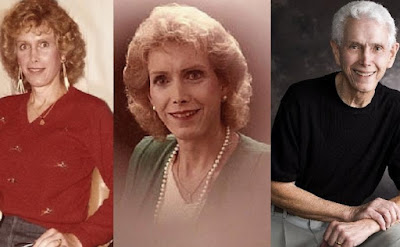 I have stated well away from this topic ,even though there has been a lot of obvious propaganda out there that was completely un - science.  It is completely impossible to override your genetic biology by choice.  What you can do it pervert it in various ways which may or not work out well. Bio sculpting is just an extension of this idea.

Some homosexuality has some potential observed basis in biology except work along those lines have gone nowhere or we would have heard about it.

This report instead is powerfully indicative that the whole Meme is driven by ill advised manipulation of children and a lack of therapeutic shaping thereafter.  Obsessively believing something about yourself does not make it true and sexuality naturally drives obsessions.  What possibly could go wrong?

Instead we now have a fashion to engage in clinical intervention against children that is beyond abusive.  And we are standing by allowing it to happen?  When did we all become so cowed by the  Media Perverts who are now overreaching?

Walt Heyer is an author and public speaker who formerly identified and lived as transgender. He is the author of several books, and through his website, SexChangeRegret.com, Heyer raises public awareness about those who regret gender change and the tragic consequences suffered as a result. He shared his story and warned against implementing radical hormonal and surgical interventions for gender dysphoric children.