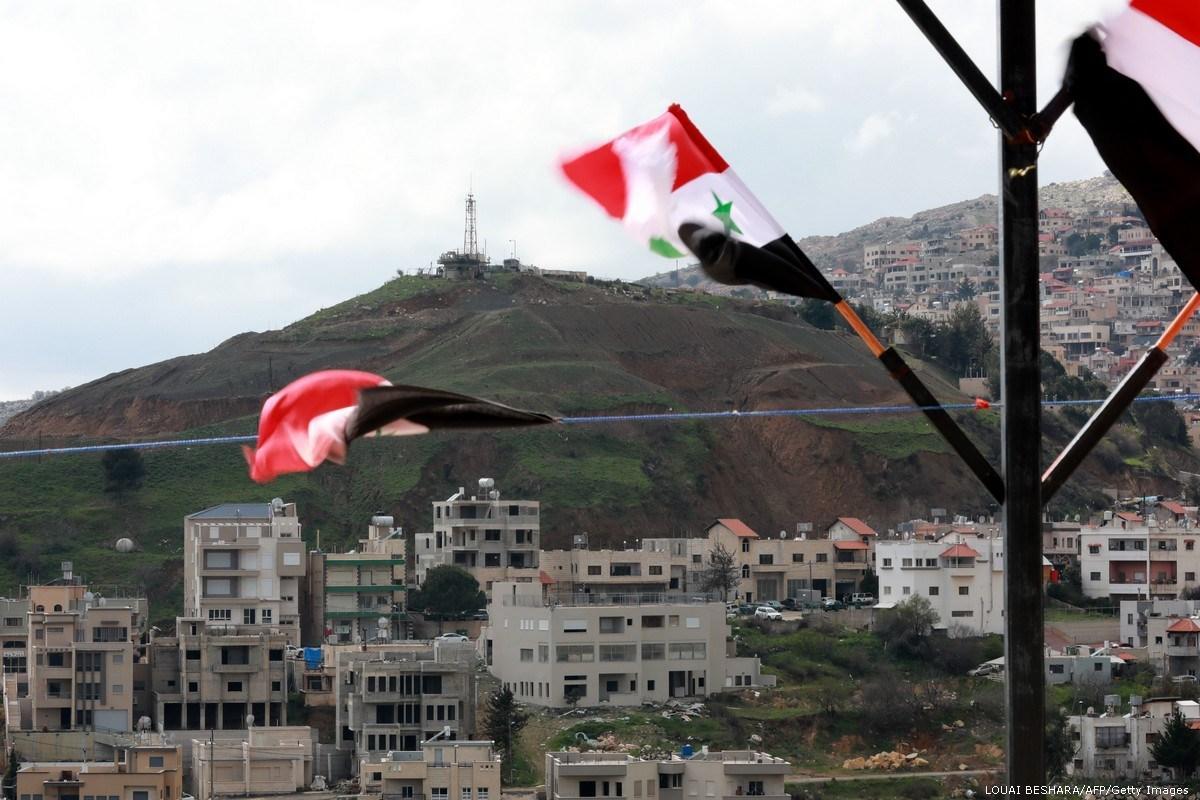 This an obvious security measure and there is also a buffer zone patrolled by the UN.  In fact the whole northern border has become quiet as the ongoing Syrian civil war has drawn in belligerents..

There are over nine million Israelis in Israel and over four million Palestinians as well in a future expanded greater Israel that looks a lot like a massive Chinese urban complex.

The moment the conflict itself is resolved, Israel will quickly become the trade central for the entire Middle East and quickly extend through Alexandria and Beirut for the price of proper rail and highway systems.. ....

Israel is planning to settle some 250,000 settlers in the occupied Syrian Golan Heights over the next 30 years, the Israeli Broadcasting Authority (IBA) revealed yesterday.

According to Anadolu, the report comes one week after US President Donald Trump signed a presidential decree recognising the Golan Heights as “Israeli territory”. 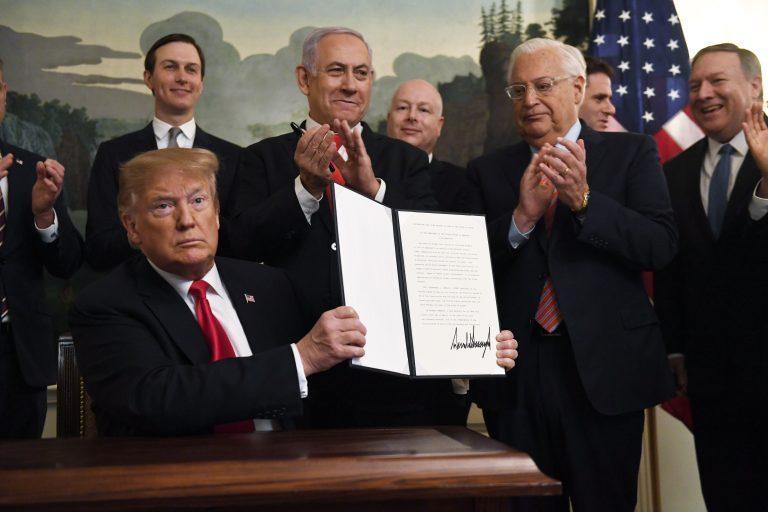 According to the IBA, the Israeli plan also includes construction of two new Jewish settlements in the occupied Golan Heights, along with thousands of new settlement units and a raft of planned transport and tourism projects. 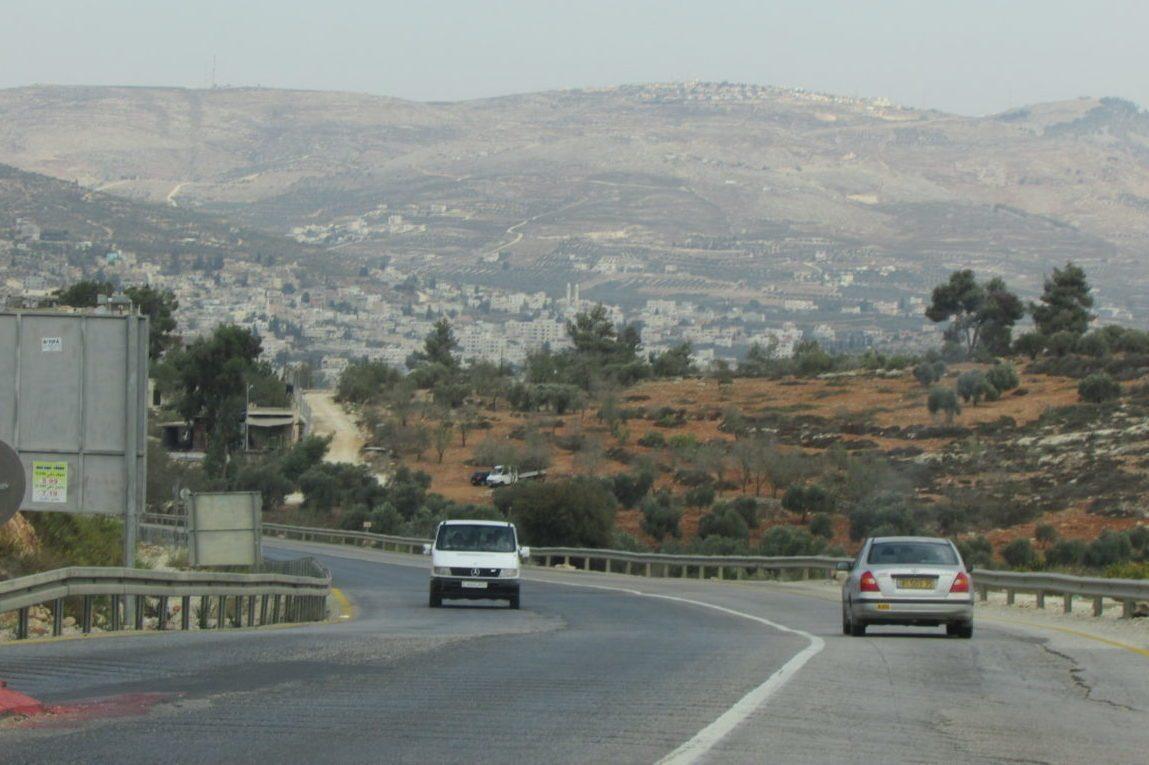 The population of the occupied Golan Heights currently stands at some 50,000, including 22,000 settlers, according to Israeli figures.

Israel, which annexed the Golan Heights in 1981, has long pushed Washington to recognise its claim over the strategic plateau, which it seized from Syria during the 1967 Arab-Israeli War, but previous US administrations had refrained from doing so.
Posted by arclein at 12:00 AM