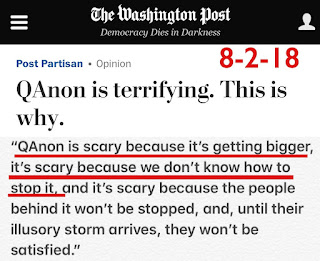 What we now know is that there are in excess of 70,000 sealed indictments.  The majority of these must be employed by the government.  how do you handle all this?

First off, in two days they can issue RIF notices to all furloughed government employees.  This means they have been laid off permanently and the government has zero obligation to recall them.  Of course, past been any indication, we will hear soothing sounds.  Yet 70,000 targets will be gone and when recalls actually start, it can be slow as needed after extensive management review.

We have heard plenty of warnings and real preparation for civil unrest, but that is completely reasonable considering what is going down.  Yet that looks so far to be a precaution.

What the government has is an opportunity to completely reorganize the government under capable leaders top to bottom and the real time to do it.. This makes cunning an understatement.  It may well shock the DEEP STATE into paralysis.

Current speculation is that military tribunals are now underway for all those involved in the direct coup against Trump.  The evidence is now fully known to the public and include several folks from Justice, the FBI and the Obama WH.  All are facing life to execution, likely by firing squad.  All this in Gitmo. All individuals disappeared almost a month ago.

We are also told to expect a full public trial for John Brenner.  The same must hold true for the Clintons and Obama.

Sooner or later the reconstruction of the whole federal judiciary will also be complete and this will lead to the coming mass arrests of the 70,000.  Assume many judges face arrest as well.

What has surprised me is the relative secrecy involved, but that is because the scope is far to horrendous.  It is far better to hear about it all after the fact.  That may well not be possible for civil cases, but publicity will be much lower any way.  Recall we have thousands of pedophilia cases underway and the MSM is silent.  We may only get local notices.

We now are beset with an epic silence.  Only the innocent fools are been heard from.  Into this void, Trump is operating his reality show around the handful of DEMs in play who likely must follow a script to save their lives.  The DEMS are now falling into disarray as they grasp that they are been cooked slowly.

I do think that the War is long won, but complete victory happens to be a process and this has been the hostile takeover story for the ages.. 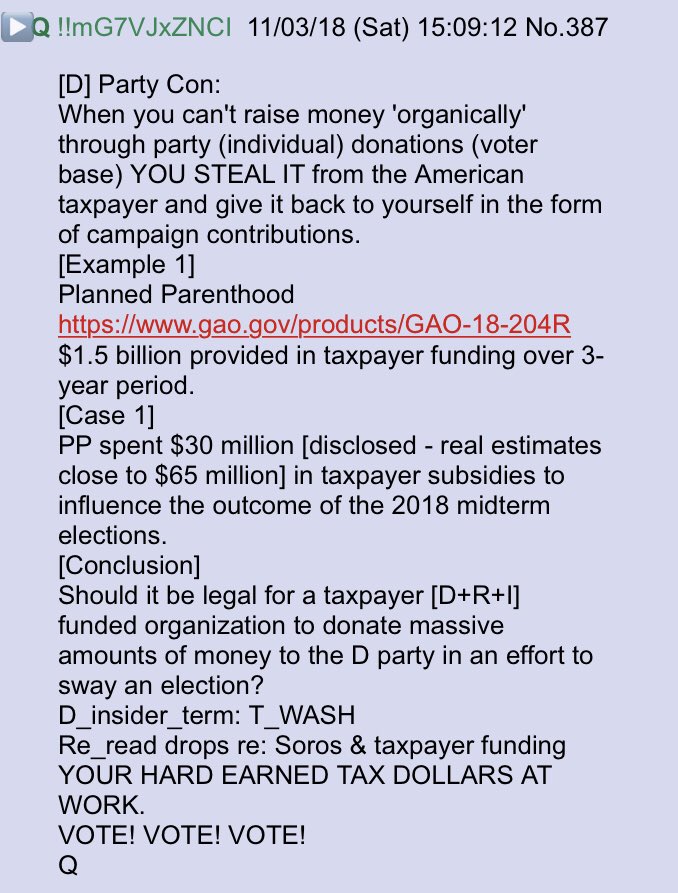 FAKE NEWS control over those who do not think for themselves limits exposure of TRUTH.
[D] Party Con.