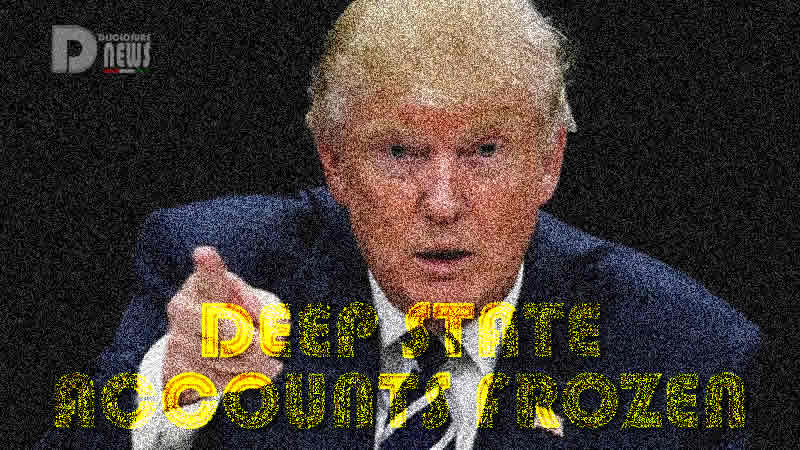 The single most important glue holding the deep state conspiracy together will be discovered to be the global Pediophile conspiracy which happens to be the only natural conspiracy that can be sustained.

As of a few days ago, the number of sealed indictments reached 13,600.  Those numbers surely reflect pediophilia in particular.  These indictments are posted to lock in date stamps but will not likely involve local justice system at all.

What must be happening is that military inteligence is processing all the captured NSA data published a year ago as well as further data captured since.  This is very much computer dependent for now.  No Grand Jurys so far and we can expect folks been detained for extensive questioning at Gitmo.

However, i do think that the flag has gone up to start rounding perps up.  I had hoped that it would make it into the State of the Union but that obviously made no sense yet.  I also notice that the GOP lawmakers went to their bunker of all things.  Why now?

The train itself was essentially attacked.  Likely the driver of the truck was already dead but security caught on in time to slow the train.

People are dying and disappearing as well. Plenty of drama is indicated although full secrecy continues to apply.

The sheer scale of the operation informs us that we are getting all of them at the same time and that all will be securely in prison before we know squat.  They are going for complete victory.

Deep State Accounts Frozen. By Stillness in The Storm and Deus Nexus.

It is becoming quite clear of late that President Donald J. Trump might, in fact, be one of the few worldly leaders actively fighting against the proliferation of human trafficking.

For hundreds and likely thousands of years, some of the most mentally deranged and disturbed people on earth have engaged in the deplorable practices of pedophilia, child rape, and human rights abuses.

This is not a random occurrence or an isolated set of incidents—it seems, by all accounts, that these abuses are woven into the culture of worldly power itself.

And since these practices are endemic, and even employed to keep those within the ranks of power in check, all unbeknownst to the average person, then likely drastic measures will be needed to affect meaningful change.

One might ask themselves, “how is it that horrific practices like child abuse and rape can carry on at such a monumental scale without the authorities being notified or the media reporting it?”

The answer is more disturbing than most people can wrap their minds around, namely, that the exploitation of children is an age-old business nested within the heart of civilization for thousands of years.

It appears that this desire to abuse children, a form of sadism, may be transmitted from abuser to abusee. In other words, the longer ignorance surrounds these issues, the more prolific they will become.

As such, our burden is heavy, specifically, to face these difficulties and begin the process of dealing with them as a people.

How is it that this problem can be solved when most people reject that it exists at all, as authorities have been blackmailed into keeping it quiet, and the justice system has turned a blind eye to the clear and present reality? 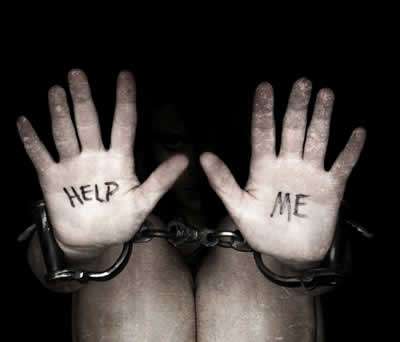 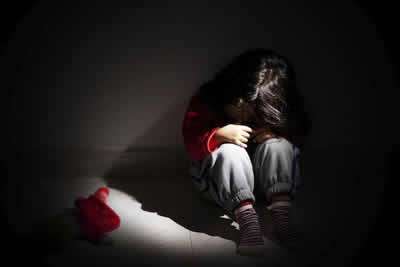 The solving of this issue, given rampant ignorance and lack of caring, rests squarely on the shoulders of those who do care, despite social taboo.

The Elsagate and Pizzagate scandals should make it clear that the vast majority of people simply lack the mental and emotional fortitude to meet these crises head-on.

But those who are capable and willing to face this harsh reality are uniquely empowered to do something about it.

Who are those people you might ask? Why none other than you who are reading these words.

The fact that you care makes a world of difference and our participation in assisting others in facing these realities will be eminently important as time goes on.

With the most recent Executive Order (listed below in full) Trump has declared a state of emergency related to human rights abuses, ordered various government agencies to muster their ranks to deal with the coming justice, and instituted an international policy to restrict the flow of funds to human trafficking operations.

This is no small thing.

This move by Trump is unprecedented given the not-so-well acknowledged reality of endemic pedophilia at the highest circles of worldly power.

Clearly, he has ties to some unscrupulous groups, such as Zionism.

But the fact is, he’s the only US president in history to issue Orders for the ending of pedophilia that actually resulted in historic arrests over the past year.

We who care about Life, Truth, and Justice would do well to acknowledge these moves on the part of Trump and all those others who hear the call to fight for the rights of others.

Surely, we can unite to end child abuse.

Surely we can set aside our differences and hatred to support this worthy cause.

Take a moment to contemplate the magnitude of what is occurring with this Executive Order and what has already occurred since Trump took office.

To be sure, the work of making this world a better place has only begun, but this is a major step forward.

And frankly, we need all the steps forward we can get, even if they aren’t coming from a person we like.

It’s not about “pro-Trump,” 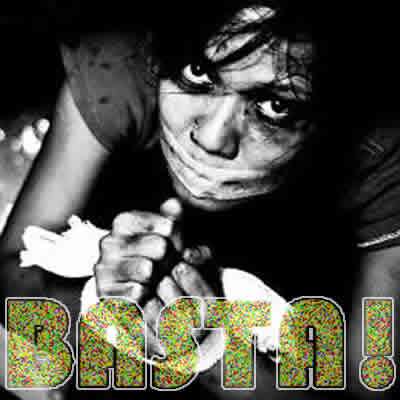 It’s about pro-truth, freedom, and justice, and will work with and speak to anyone body of information that harmonizes with these noble and life-giving ideas, regardless of social taboo.

With practically no one paying attention, neither the mainstream nor the alt-media, President Trump just issued an Executive Order on December 20, 2017,

Put plainly, President Trump just declared a state of emergency, allowing his administration to freeze the financial accounts of anyone involved with human trafficking, child pornography, trafficking children for pedophilia or human sacrifice. 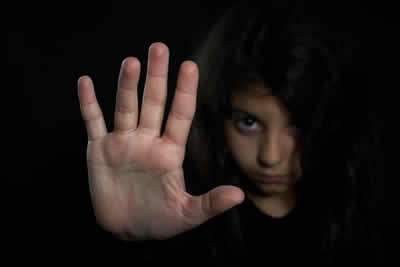 And this includes politicians and state actors – “current or former government officials, or a person acting for or on behalf of such an offical.”

One year ago, President Donald Trump vowed to end the deplorable practice of human trafficking, responsible for supplying children to pedophiles across the world.

The President appeared on cameras amidst an expert group of anti-human traffickers, presumably advising the U.S. leader of how to handle the endemic problem.

Since then there have been numerous pedophile arrests that have gone unreported by the mainstream media.

On december 20th, Trump signed an executive order declaring a national emergency related to “serious human rights abuse and corruption around the world” and imposed sanctions on 13 individuals, using his authority under the 2016 Global Magnitsky Act.
(David Nova)
Posted by arclein at 12:00 AM