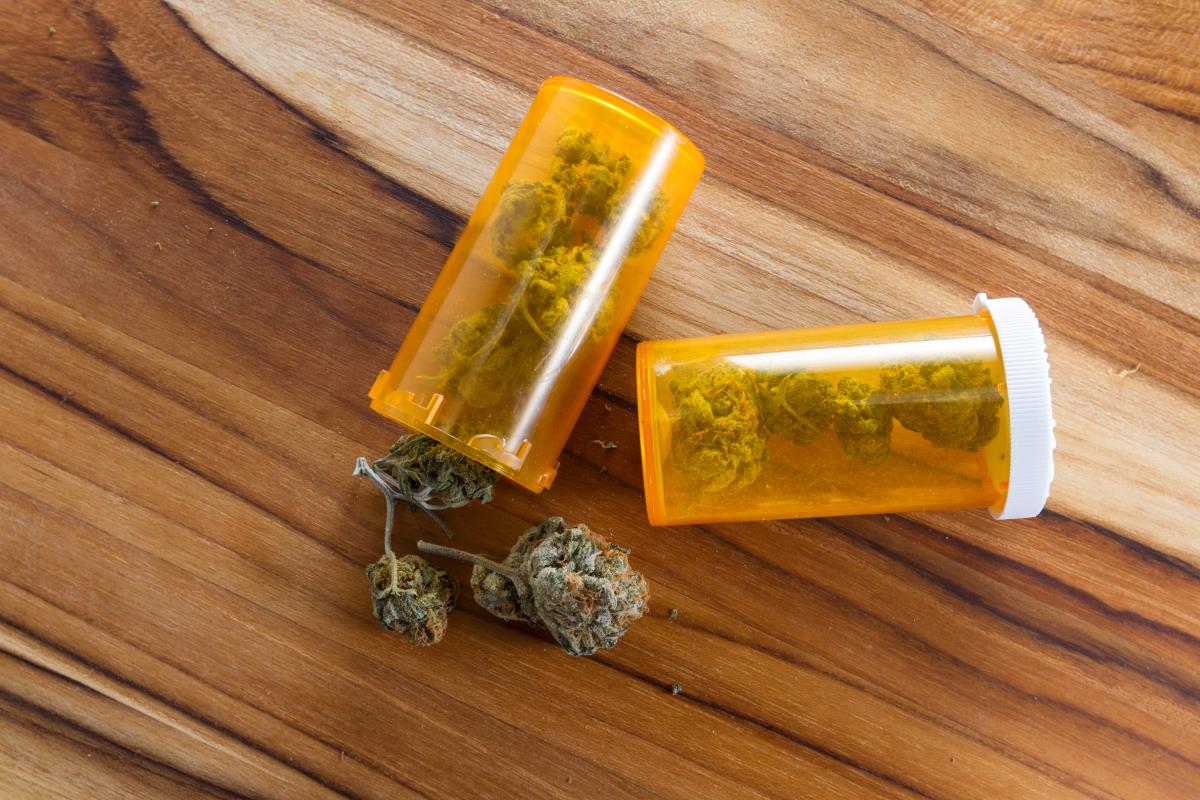 What is clear is that this particular therapy reverses the progress of the disease.  What would make it unique is if it also completes a cure as well and does this consistently across a wide spectrum of cancers.  We do not know that yet, but much is indicated.

The all important take home is that all patients need to use this therapy as the first protocol to use.  From there you are able to watch , particularly if the tumors shrink even somewhat.  After all, we have plenty of untreated moles and even warts and even benign tumors to deal with in exactly the same condition.

It is too soon to know but i would like to actually have data regarding every tumor type as this is pressing and important to all of us.
..

Wake-up call for scientists: A growing number of cancer patients are choosing cannabis oil over chemo, and some researchers have decided to check it out

(Natural News) Despite the grand conspiracy to keep the medicinal benefits of cannabis inaccessible, it’s growing ever more obvious that marijuana prohibition exists solely to benefit the pharmaceutical industry. Cancer patients around the world are beginning to forego chemotherapy, and instead, are turning to cannabis or cannabis oil to treat their cancer. And as the success stories continue to pile up, some researchers are starting to take note.

The U.K.’s Daily Mail reported that a grandmother-of-ten from the English city of Derby used cannabis oil to treat her breast cancer. Sixty-nine-year-old Lin Coxon said she opted to start taking cannabis oil while she was waiting to receive an aggressive cancer treatment regimen recommended by doctors. But the cannabis oil worked so well, Coxon said she’s now opted out of chemotherapy.

After being diagnosed with a 33-millimeter breast tumor that had invaded nearby lymph nodes, doctors told Coxon she’d need aggressive treatment — they suggested eight rounds of chemo, followed by a lumpectomy, removal of all lymph nodes and subsequent radiotherapy.  While waiting to start treatment, Coxon began doing her own research — and discovered many stories of people using cannabis oil to treat cancer.

After purchasing her own bottle of cannabis oil for a mere £39 ($50.99), Coxon seemingly became a believer. According to her, the cannabis oil caused her tumors to shrink so much, she is no longer planning on following conventional treatment. Coxon commented, “‘The doctor at the Nuffield Hospital was staggered when he saw the tumour had shrunk from 33mm to 11mm and my lymph nodes had gone from 25mm to 10mm.” After speaking with her consultant, Coxon decided to hold back on chemotherapy and continue taking cannabis oil instead — and says her tumors are still shrinking.

“The tumour is now down to 7 mm with no medical treatment and the lymph nodes are down to 4mm,” she explained.

And it’s not just Ms. Coxon who’s had a positive experience with cannabis oil; earlier this year, cannabis oil helped shrink a brain tumor in a four-year-old with brain cancer. As Metro reports, William Frost was first diagnosed with an ependymoma brain tumor in 2014. Even after surgery and chemotherapy, doctors said there was little hope for the young boy. His parents turned to a private clinic, which prescribed cannabidiol (CBD) oil. Within a few short months, William’s tumor had been reduced by two-thirds. He was even well enough to go back to school. While William’s battle with brain cancer isn’t over, his consultant Professor Richard Grundy says there is a great need to better understand how CBD oil could work for children with brain cancer.

And at St. George’s University in London, researchers are examining the potential health benefits of CBD — particularly when it comes to cancer. Dr Wai Liu, senior research fellow, told Daily Mail, “Cannabidiol, which is just one element of the cannabis plant and one that does not have any psychoactive effect on people, has been shown to target communication signals that are malfunctioning in cancer cells.”

“It is thought that by correcting these signals we can enable cancer cells to essentially die rather than duplicate. So it may hold the key to understanding how to defeat cancer in some areas,” Liu explained further.

While scientific research into the undoubtedly vast number of health benefits afforded by cannabis is still lacking, there is no shortage of anecdotal evidence. There are countless stories of CBD oil or other cannabis-related products being used to treat children with seizure disorders, cancer and other ailments. Many adults have also had success with cannabis oil — and yet, this natural plant medicine remains under prohibition.

DailyMail.co.uk
Metro.co.uk
FacebookTwitterGoogle+
Posted by arclein at 12:00 AM