Causeway for the Great Pyramid of Egypt Found 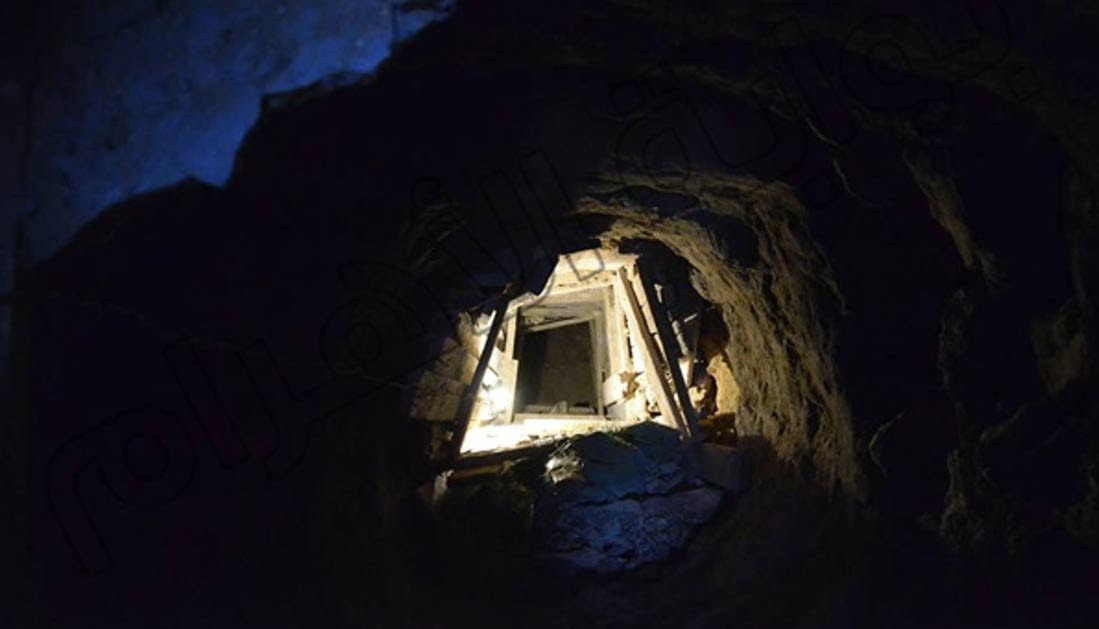 Nice bit of work and it shows us just how much needs to be done.  I do think we need to actually dismantle each pyramid and then rebuild it completely.  Fully clad again it would be gorgeous and become a massive attraction to tourists for another five thousand years or more.

I do think we can do the Great Pyramid on budget and on time in about twenty years.  The process should uncover ample evidence of building methods and additional structures.  From there we can do up the whole site. in another twenty years.

I am getting tired of the continuing foot dragging over what is a world archeological site that was built though the Atlantaen Global Bronze Age Empire known to us as Atlantis.  Other sites continue to be discovered as well that often predate this site..


Dozens of foreign missions carried out over three decades using the latest high-tech instruments failed to find the causeway of the Great Pyramid of Giza. But in 2015, unexpectedly, the passage was finally located by a local resident living near the Giza Plateau, who was illegally digging beneath his home when he discovered a tunnel leading to the Pyramid of Khufu, the largest of the three pyramids in Giza.

Arabic news source Ahram.org reported that a resident in the village of El Haraneya in Giza, a prohibited area for drilling, began digging beneath his house to a depth of about 10 meters (33 feet), when he discovered a passage consisting of huge stone blocks.

The Minister of Police for Tourism and Antiquities was alerted to the discovery and security forces immediately placed a cordon around the property. The Ministry of Antiquities was notified of the incredible finding, and archaeologist Kamal Wahid was placed in charge of a committee to investigate. In its report, the committee confirmed the finding of the corridor leading to the Great Pyramid, the oldest and largest of the three pyramids in Giza. 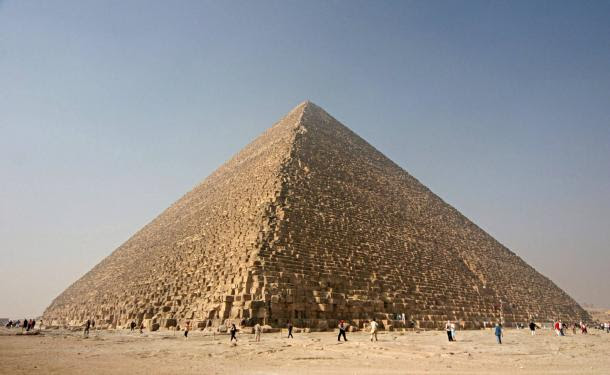 The Khufu pyramid complex consisted of a Valley Temple near the Nile River, which was once connected to a long causeway that led to the Temple of Khufu (also known by the Hellenized name, Cheops). This temple was connected to the pyramid.  The discovery of basalt paving and limestone walls suggests the Valley Temple is buried beneath the village of Nazlet el-Samman. 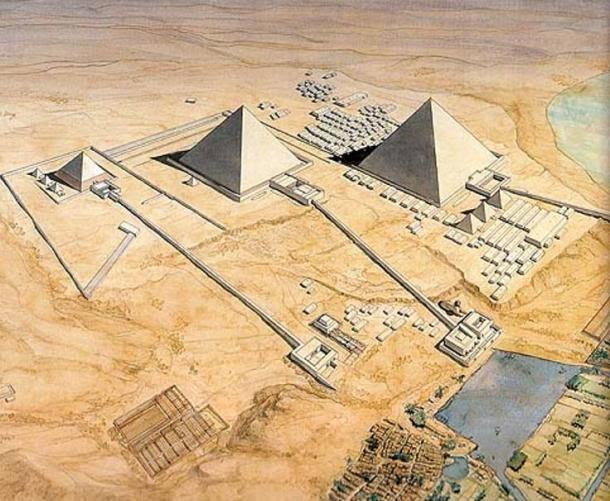 Artist's reconstruction of the pyramids of Giza, showing the long causeways attached to each complex. ( Saint Anselm College )

Despite decades of research and excavations, only a few remnants of the causeway (a covered, raised road, like an above ground tunnel) which linked the pyramid with the Valley Temple had been found before 2015.

In his second book of ‘Histories’, Herodotus described the causeway as being totally enclosed and decorated in fine reliefs. He wrote:


there passed ten years while the causeway was made by which they drew the stones, which causeway they built, and it is a work not much less, as it appears to me, than the pyramid; for the length of it is five furlongs and the breadth ten fathoms and the height, where it is highest, eight fathoms, and it is made of stone smoothed and with figures carved upon it. For this, they said, the ten years were spent, and for the underground chambers on the hill upon which the pyramids stand


Herodotus: Second book of the Histories . 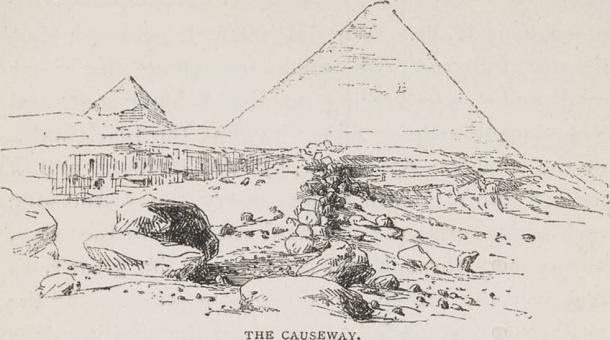 Drawing of the remnants of a causeway leading to the Great Pyramid, 1979. ( CC BY SA 2.5 )
The causeway of the second pyramid of Giza, Khafra’s pyramid, survived to some degree, however, it is in Saqqara, at the causeway of Unas’ pyramid, where one is able to get a better perspective for what they once looked like.  The Unas’ causeway, which even has a small section of the roof remaining, is the best surviving causeway.

“It consisted of a covered passageway, 720m long, its interior surfaces decorated with high quality reliefs depicting a range of colourful scenes,” writes the Egyptian sites blog . “The walls were lit by a slit in the roof of the causeway which ran along the whole of its length. The theme of decoration on the causeway walls progresses from the living world in the east to the land of the dead in the west.” 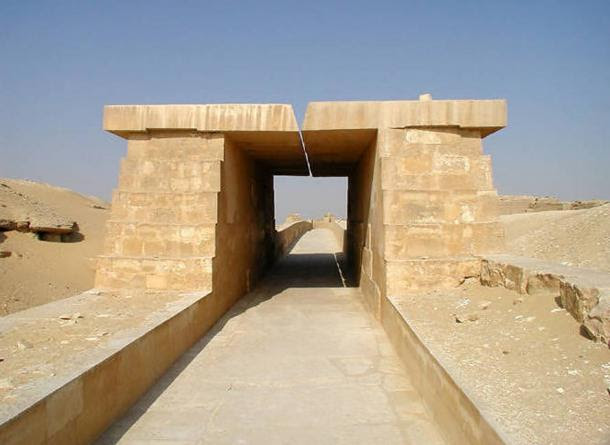 Causeway of the Pyramid of Unas. ( Copyrighted Free Use )

Two years later, in 2017, scientists made another fascinating discovery at the Great Pyramid. Using powerful scanning technology, they detected a large space within the famous landmark. It has been suggested that the space may be a hidden chamber, an aerial shaft, or a sealed-off construction passage. But the exact purpose is still a mystery. That space is the first major inner structure found in the pyramid of Khufu since the 19th century. It is hoped that as investigations progress, we may have a much richer understanding of the great pyramid complex at Giza.

Top Image: The newly-discovered underground causeway leading to the Great Pyramid of Giza. Source: Ahram.org.
By April Holloway
Posted by arclein at 12:00 AM