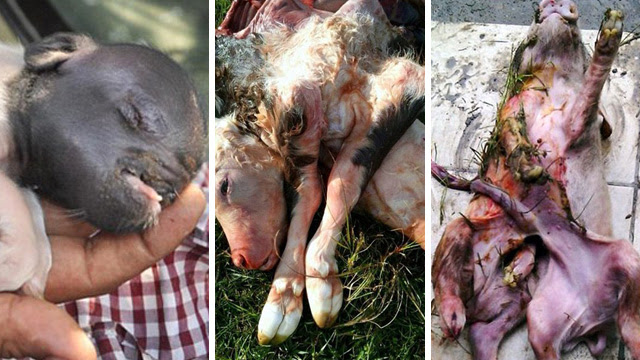 A four fold increase is a disaster.  That it is linked directly to the surge in the use of roundup makes it coldly obvious.  Counter claims are rubbish.  I could hardly ask for a better field test of the suspected linkage already generally obvious for years.
I have met through my wife's family several lifetime farmers out on the Saskatchewan prairies.  Virtually all of them succumbed to rare and unusual cancers.  That is also obviously impossible.  The one who did not likely survived because he stressed his liver with a bottle of whiskey every day.
As i have posted before, I suspect that roundup has driven the amphibian collapse and the drop in male fertility for the past fifty years as well..


While this story will never appear in the corporate-controlled U.S. media, the UK-based Daily Mail reports that the mutations "look like something from a horror movie - a black dog with a mini trunk protruding from its nose. The baby yellow chick with not two but four feet, the spider piglet with one head, two bodies and eight legs, the goat with two heads and the baby pig with skin so wafer thin you can see the muscles and blood flowing around its body."

"Farmers blame harsh chemical Glyphosate for causing the mutations," reports the Daily Mail, adding that "local media said that the deformation was due to the use of pesticides on farmland in the region."


Number of mutations had QUADRUPLED as use of genetically modified crop chemicals increases Locals who were not aware of the toxicity of glyphosate originally thought the mutations were caused by evil spirits or some sort of demonic curve. But "blame has shifted to the widespread use of the harsh chemical glyphosate which is used as a pesticide," reports Daily Mail UK:

Argentina is the world's biggest user of the controversial product, which kills all non-genetically modified (GM) crops. The country supplies GM soya beans that are fed to animals in the UK, and cotton that is used in the manufacture of everything from T-shirts through to tampons. EU policy makers are considering banning the harmful chemical which is known to cause serious birth defects in both animals and humans.


Glyphosate has unleashed a chemical holocaust across our world. What we are all witnessing is a chemical holocaust that has already begun to devastate our world. That so many animals are now being born with devastating, grotesque mutations which resemble hellish life forms is no coincidence: Glyphosate is "Satan's chemical" and it is sold by a demonic, life-hating corporate monstrosity named Monsanto.

All the promoters of glyphosate, it turns out, are also hate-filled destroyers of life and the planet. Filled with rage and hatred towards women -- the bearers of new life -- glyphosate-pushing dark operatives like former Forbes.com writer Jon Entine echo the patterns of destruction and deception that you'd most likely associate with Satan himself.

Observe the following photos for yourself, if you dare, and witness what glyphosate has done to our world.

And then join our fight to banish glyphosate from our world by staying informed at Glyphosate.news and Natural News. Avoid all GMO foods and buy organic wherever possible. Join every effort to stop Monsanto, reject GMOs and eradicate glyphosate from our world. (And pray for these innocent animal beings who suffered intensely from the chemical poisoning that now threatens us all...) 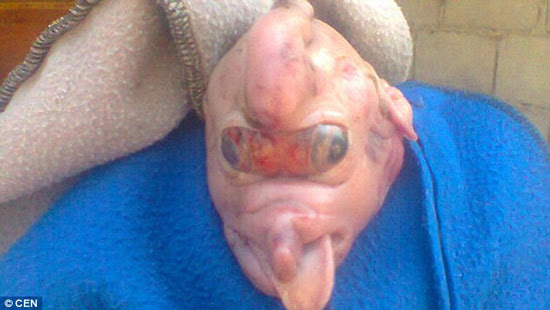 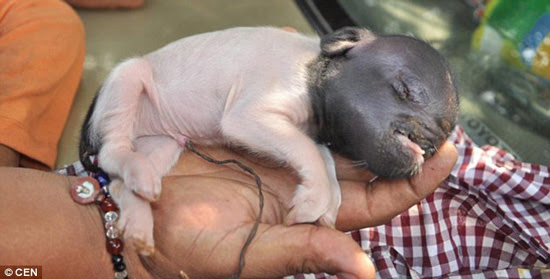 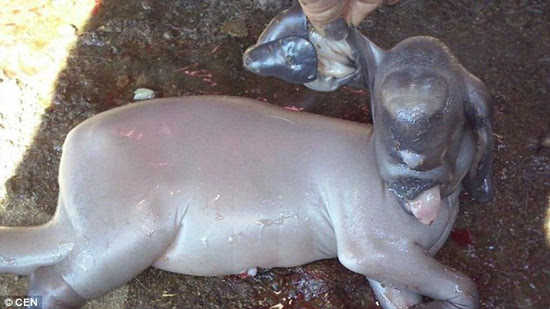 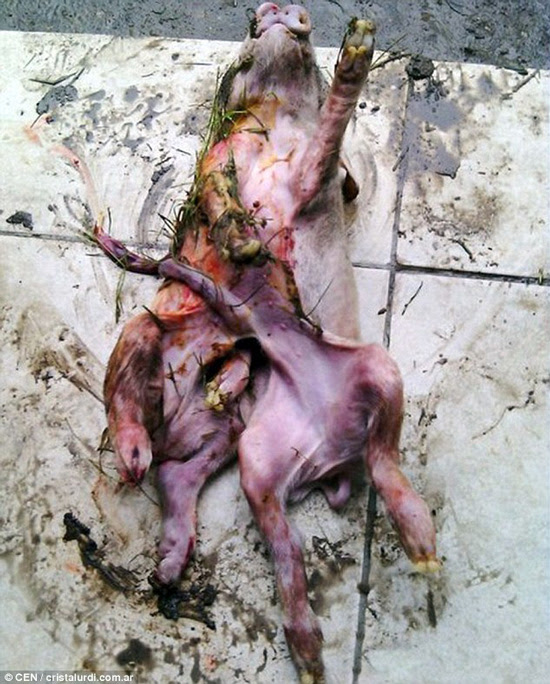 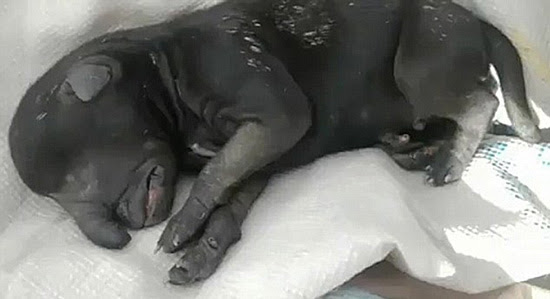 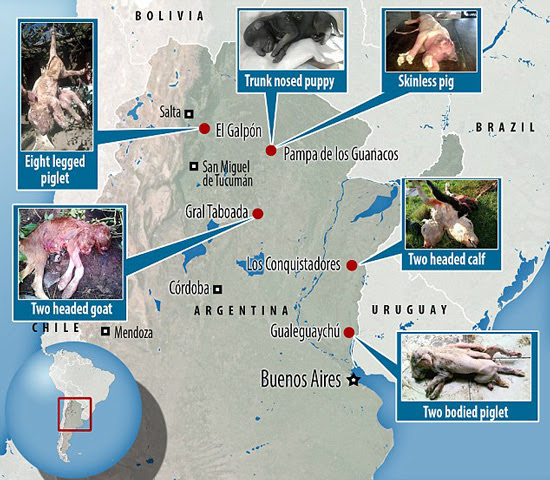 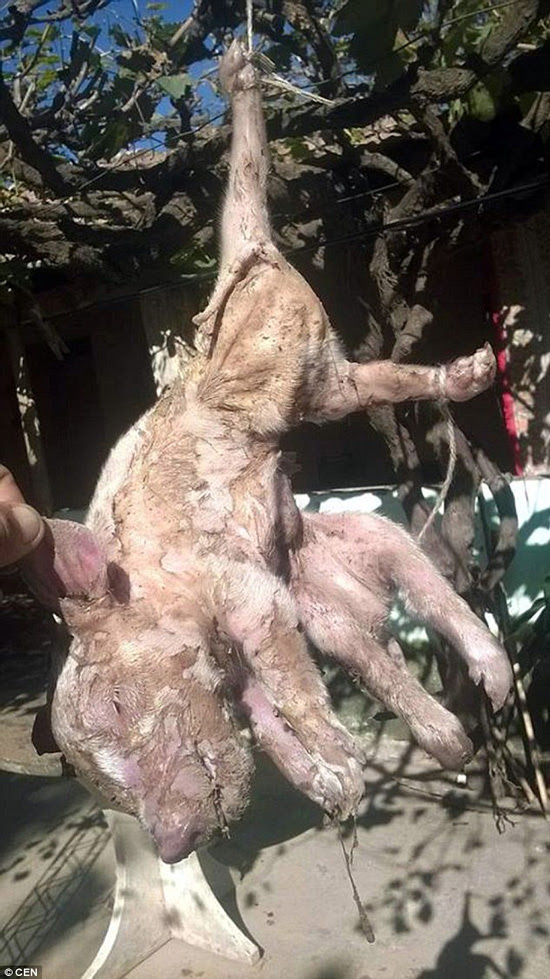 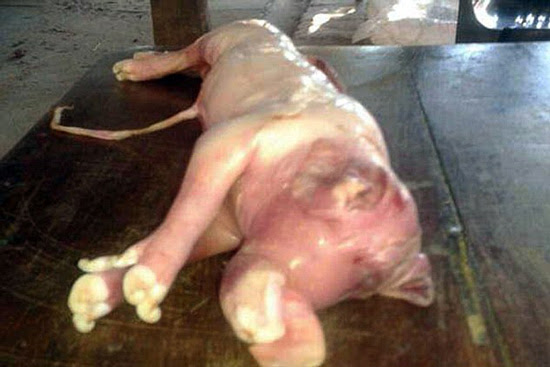 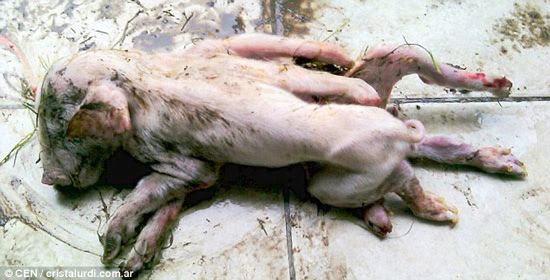 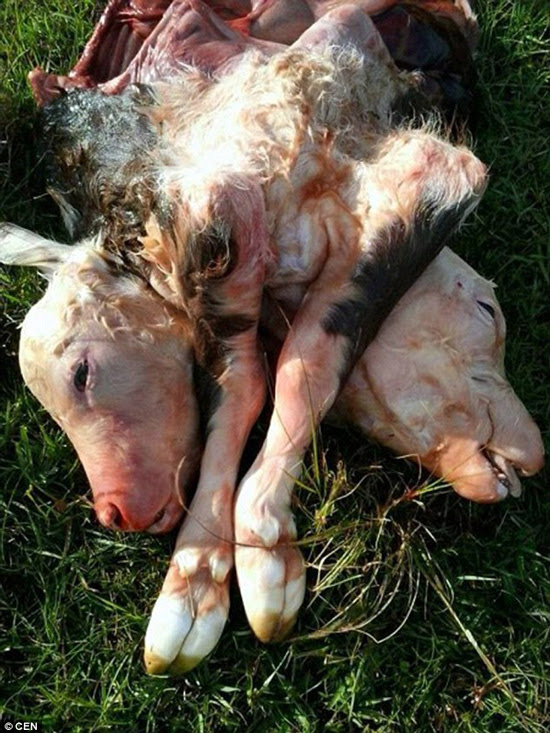 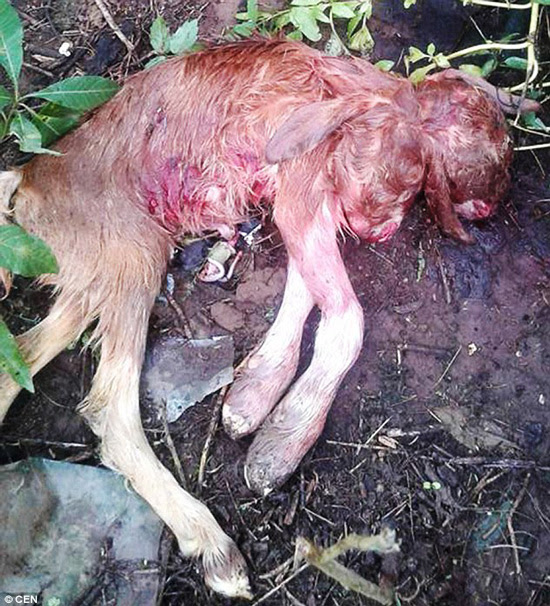