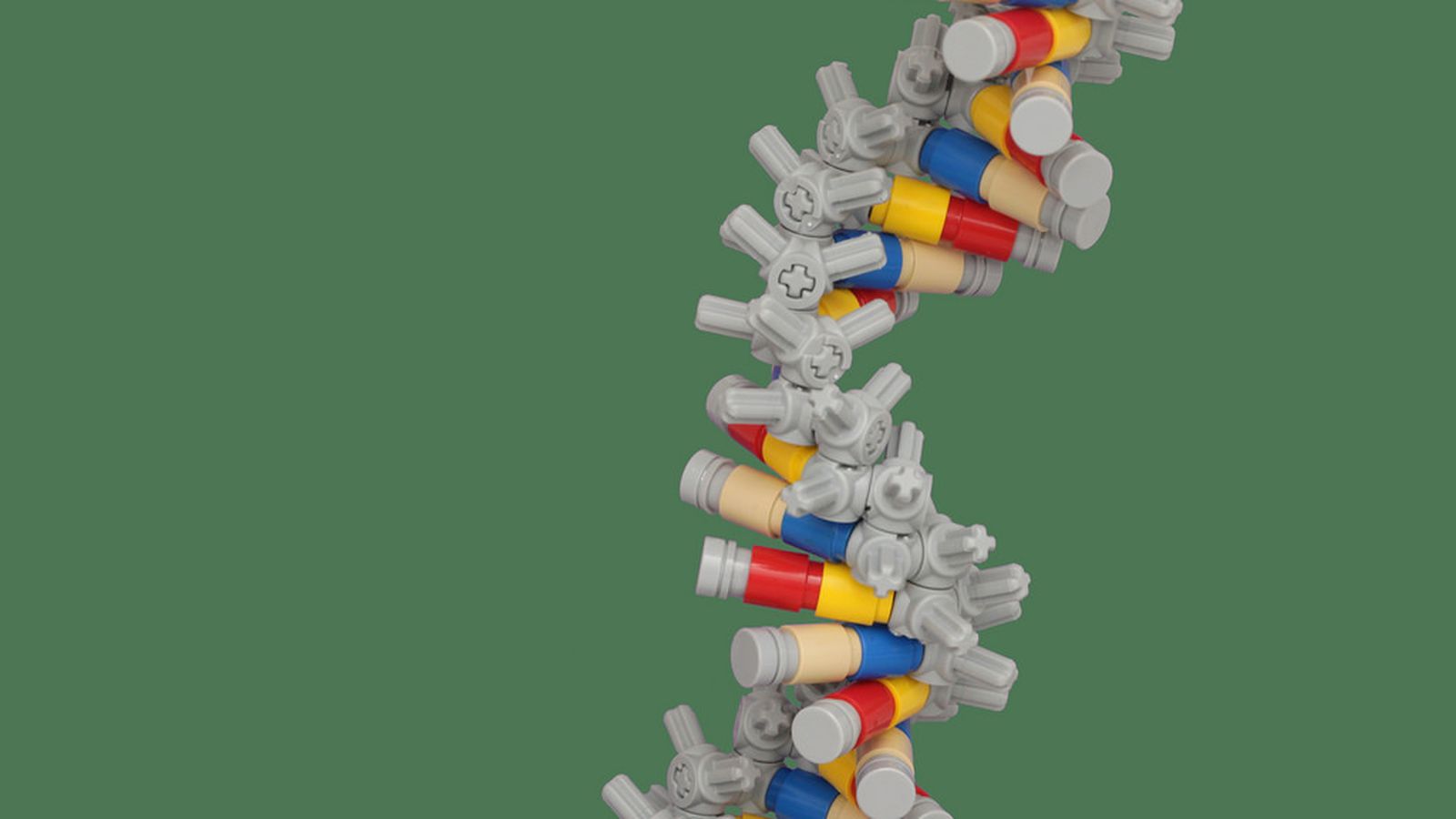 In some respects the idea of uniqueness is false.  While the female linage can be expected to be  conserved and to act as the natural well spring of mutational preservation, it is not so precise when it comes to men.  They are agents of genetic exchange in the natural band environment.  Thus the real communal truth is that genetics are blended very quickly and even more so than in settled civilization.

At best we have a fuzzy target of some tribe somewhere that produced the needed changes to create modern humanity and these were quickly shared through the rest of the community.  Even a true Adam and Eve saw their children marry out and produce an immediate hybrid.  In twenty plus generations the necessary genetics were well distributed and held by everyone within the extended tribe.

We actually see remnants of this process today.  Aboriginal peoples are hybridizing and generally not even marrying back into their group afterward.  Only two generations is enough to create features largely conforming to the dominant population.  That is what really happened to most native tribal groups in Eastern North America and elsewhere for that matter.

There is actually a simple lesson here.  If we want it introduce important genetic change it is necessary and sufficient to establish one couple as carriers. This is obviously not impossible..

By sequencing the genomes of 2,636 Icelanders — the largest set ever obtained from a single population — researchers were able to identify that genetic mutations play a role in everything from Alzheimer’s disease to liver disease. The Icelandic data also suggest that humanity’s most recent common male ancestor, the "father" of us all, would have lived between 174,000 and 321,000 years ago.

That folks is a window that is pretty huge.  In fact it is large enough for the entire available genetic stock to be blended. arclein ]

"insight into the sequence of the genome of an entire nation."

"What we have is a fairly detailed insight into the sequence of the genome of an entire nation," says Kari Stefansson, a neurologist and co-author of four studies published in Nature Genetics today. He's also the CEO of biopharmaceutical company deCode, which partly funded the work. "This is a reasonably large step toward understanding how human diversity is dictated by diversity in the sequence of DNA."

The estimate for the most recent common male ancestor contradicts some past findings. A 2013 study from the University of Arizona estimated that the age of the father of all humans is about 340,000 years old. But the Icelandic analysis indicates he probably lived about 239,000 years ago — a number that’s much closer to the estimate for humanity’s most recent common female ancestor, who lived about 200,000 years ago. "[Humans] are curious about where we came from, and how we became the way we are," says Agnar Helgason, a genetic anthropologist at the University of Iceland and a co-author of the common ancestor study published today. "And this gives us a bit more information about when."

From an evolutionary standpoint, older species have more time to develop mutations that differentiate individuals, or populations, from one another. That means the age of the human species is also related to how diverse humans are as a whole.

8,000 Icelanders who have a least one gene that’s completely mute

Scientists also used the Icelandic data to identify 8,000 Icelanders who have a least one gene that’s completely mute, meaning that it doesn’t function at all. Genes associated with people's sense of smell were muted most often, but the researchers found 1,171 silenced genes overall. "We now have an insight into [human silenced genes] — how frequently do you encounter individuals who have all variants of a gene knocked out." That number is about 7.7 percent of Icelanders, Stefansson says.

The size of these studies is impressive. But that doesn’t mean that they were perfectly designed. The people whose genomes were used in the muted gene paper, for instance, were taken from past disease studies, says Andrew Allen, a geneticist at Duke University who didn’t take part in the studies. This means that the "sample studied is not exactly healthy, is somewhat opportunistic, and probably doesn’t correspond to any ‘real’ population."

Moreover, the "Icelandic population has a rather unusual demographic history," Allen says. The country is relatively isolated, with just 320,000 inhabitants. Their ancestors had little contact with outsiders until recently. This makes it hard to evaluate whether the findings are related to some kind of selection process for genes that enhanced human survival over time, or something else, like the size of the Icelandic population.

Stefansson says that the results should still be representative of people in other areas, however. "The Icelandic population doesn’t meet any of the criteria for inbreeding," he says. "The 7.7 percent is likely to be similar in other populations."

Still, the study could yield helpful information about the location of genes that might be less susceptible to this loss of function, Allen says. And even larger studies of this type will go a long way toward figuring out the genetic patterns at finer scales and validating the findings.

Now that the studies have been published, the scientists must decide whether they will provide the study participants with information about their genomes and their genetic risk for various diseases. "When we started our work, the whole world was convinced that these results should not be returned to the participants." Stefansson says. But "in Iceland, just like everywhere else, people have been developing ideas about what is right and what is wrong." Those views have been changing, even though the goal of making discoveries for science haven't. "I’m convinced that the Icelandic society will begin to use our data, together with the health care system," he says. "I think it is the view of most people that it is the only ethical thing to do."
Posted by arclein at 12:00 AM