The Controversial Origins of the Maine Penny, A Norse Coin found in a Native American Settlement 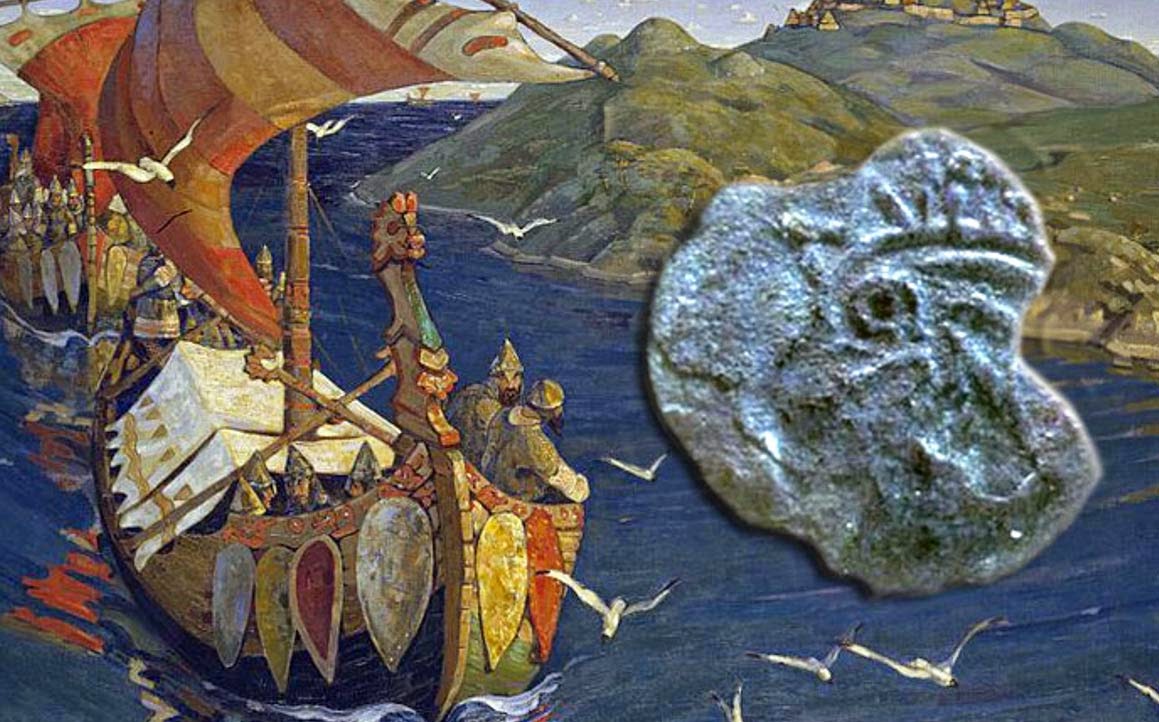 This happens to be very acceptable evidence and loudly confirms that Greenland Vikings traded down into Maine at the least.  We already understand that these came vikings later evacuated Greenland to migrate into the mid continent about Lake Superior and Lake Manitoba.

There was plenty of time for them and their Dorset trading partners to make multiple excursions along the Atlantic coast.  It immediately suggests that the Dorset peoples joined the Vikings when they left he Arctic behind.  By then they would have been family.  The combined population was also large enough to overwhelm resistance.

What this confirms is that trade did reach this far south and even more important is the Dorset artifact.  We suspected as much, but this is dead reckoning.

The Controversial Origins of the Maine Penny, A Norse Coin found in a Native American Settlement

Christopher Columbus is often remembered as the first European to discover the Americas, eventually leading to the colonization of these two continents by European powers. It is undeniable that Columbus’ voyage has earned him a place in history, however, he was not the first European to set foot in the New World. Such a title belongs to the Vikings who explored part of North America several centuries before Columbus. 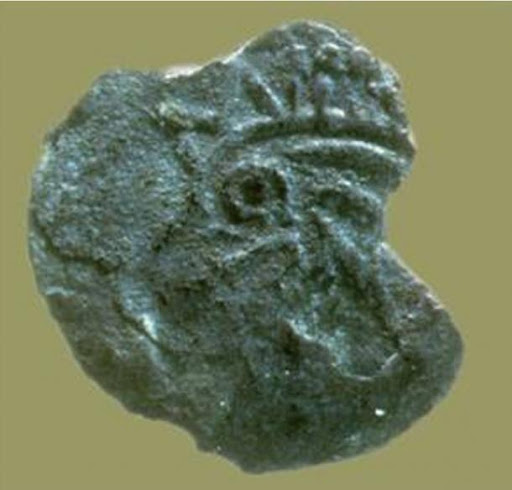 Literary evidence for the Viking exploration of North America can be found in the Vinland Sagas. These were two Icelandic sagas written in the 13th century regarding the Norse exploration of North America undertaken about two centuries earlier. As for archaeological evidence, the Norse presence in North America is perhaps best seen in the Viking settlement of L’Anse aux Meadows in Newfoundland, Canada. Regarding Norse artifacts, it has been claimed that of the two dozen or so objects found in North America, only one can be securely dated. This is the Maine Penny.

The Maine Penny was discovered on 18 of August 1957 by an amateur archaeologist by the name of Guy Mellgren. Mellgren found the coin at the Goddard prehistoric archaeological site, which contained the remains of an old Native American settlement, at Naskeag Point, Brooklin, Maine. It was only about 20 years later, however, that the significance of the coin was revealed. In 1974, the Maine Penny, along with 20,000 (or 30,000) other artifacts discovered at the Goddard archaeological site were donated to the Maine State Museum.

Initially, the Maine Penny was identified as an English penny from the 12th century, perhaps brought to Maine by English colonists. In 1978, the artifact was examined by experts from London, who speculated that the coin might have been Norse. Subsequently, an expert on Norse coins from the University of Oslo, Kolbjorn Skaare, confirmed that the Maine Penny was indeed a genuine coin from the Norse world. Furthermore, it was established that the coin was struck sometime between 1065 and 1080 during the reign of King Olaf III. The occupation of the Goddard site, however, has been dated to between 1180 and 1235. Nevertheless, the type of coin struck by Olaf III was circulating widely during the 12th and 13th centuries, thus placing the Maine Penny within the circulation period of such coins.

Coin cited as similar to the Maine Penny. (Coin of Olaf III of Norway) Public Domain

Other artifacts from the site, such as one identified as a Dorset Eskimo burin, suggests that the Goddard site was a hub in a large Native American trade network. The Maine Penny also had a perforation for use as a pendant, perhaps indicating that the Native Americans who possessed the coin transformed its function from a form of currency to an exotic ornamental object.

The lack of proper archaeological recording, however, has led some to question the provenance of the coin, believing that the Maine Penny is a hoax, perhaps deliberately planted at the site to create confusion. The experts, however, are adamant that the Maine Penny is authentic, citing the fact that this type of coin is extremely rare and valuable, and that Mellgren paid no special attention to it when he found the object. Considering the information available at present, it may perhaps never be known whether the Maine Penny found its way to the Goddard site through Viking explorers or Native American trade networks.