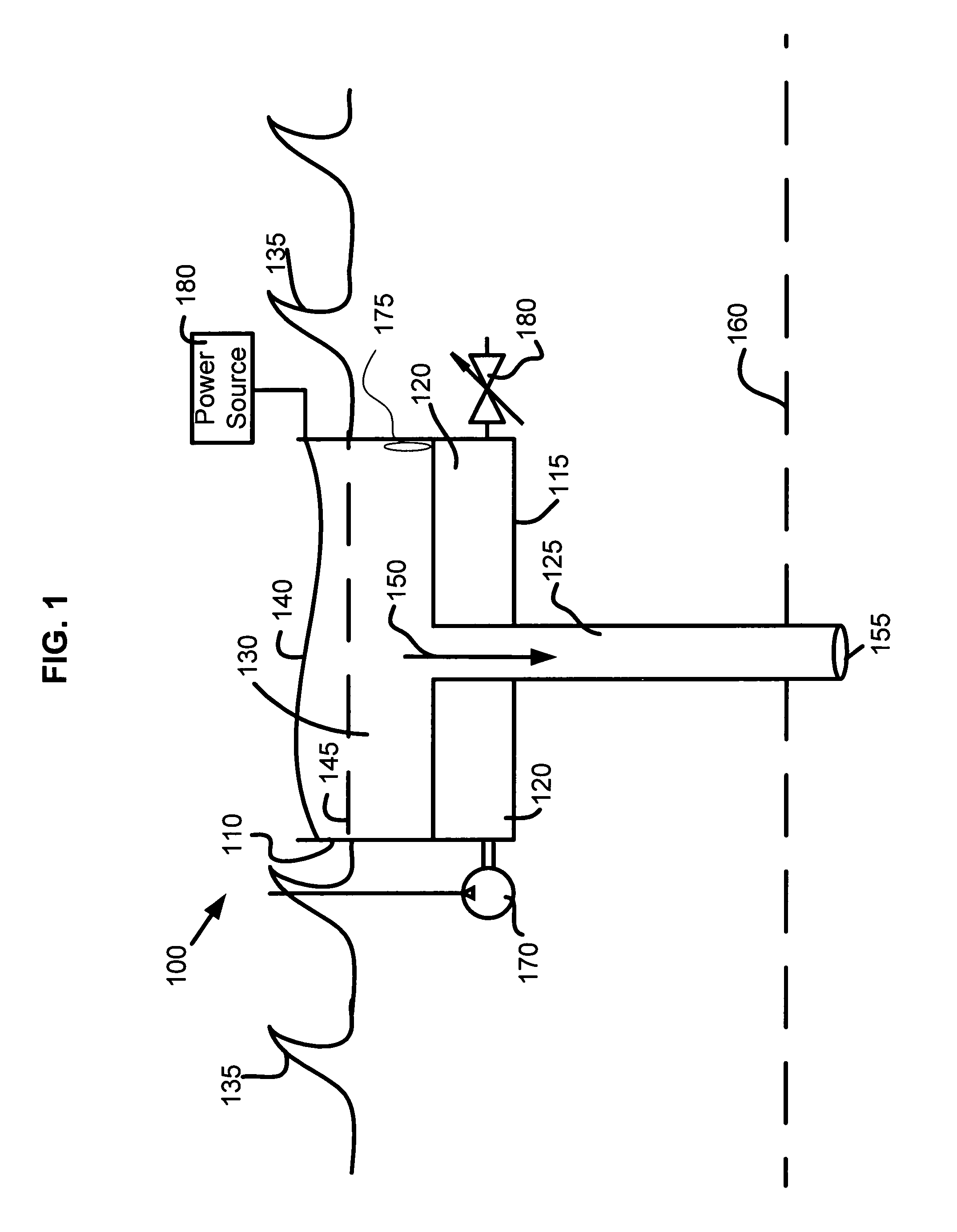 This comes as a surprise actually although what was modeled was a massive build out that was meant to change things.  I do not think that this will actually hold up and it is certainly no reason  to not proceed some day with test operations and plausibly a serious farm aimed at blocking severe hurricanes.


My own thoughts on all this was to target dead zones and to prevent hurricanes.  Bringing up nutrients will create huge fisheries that are always welcome.  If it can done in conjunction with a local gyre, all the better.  This was done in the North Pacific and a hugely  boosted fishery was observed.


In fact this method is superior to dumping mineral in the ocean.  The nutrients will already be bio available.

When Ken Caldeira of the Carnegie Institution for Science, US, and colleagues first came up with an ocean-pipe technology it seemed it could be an easy climate fix: cool the Earth by replacing warm ocean surface water with cold waters from the deep. But now Caldeira has blown his own idea out of the water, demonstrating – to his consternation – that ocean pipes would in fact considerably exacerbate global warming.

Back in 2008, Caldeira and his fellow inventors patented their design for ocean pipes. In theory, the pipes could turn the oceans into a giant air-conditioning unit for Earth, using cold deep ocean water to cool the atmosphere, potentially holding off global warming for centuries to come.

Together with other colleagues, Caldeira decided to evaluate the idea using a state-of-the-art coupled 3D atmosphere–ocean model. Rather than simulating actual ocean pipes, they represented the effect of the pipes by increasing the vertical mixing in the upper kilometre of the ocean.

At first the results appeared to be positive. "We found that the ocean pipes did cool quite dramatically at first, with a cooling effect several times larger than the warming expected this century," said Caldeira. But the cooling effect didn't last.

As time went on, the simulation revealed an unexpected knock-on effect. The newly cooled air over the ocean was denser, which created higher atmospheric pressure over the oceans relative to land.

"This drives increased transport of air masses from the oceans to land in the lower atmosphere," said Lester Kwiatkowski, also at the Carnegie Institution for Science. "Consequently moist air masses generally ascend over land forming more clouds, and descend over the oceans forming fewer clouds."

Because more than 70% of Earth is covered by ocean, the net impact of this effect in the model was to reduce global cloud cover, and hence reduce albedo (reflectivity). As a result, the oceans started to absorb more sunlight, and clouds reflected less shortwave radiation back to space. Meanwhile, the cooler surface air also resulted in less longwave radiation going back to space.

The combined effect of this loss of reflectivity was to increase absorbtion of sunlight by more than 15 watts per square metre. "To get this much radiative forcing from carbon dioxide, the carbon-dioxide concentration would need to increase 10 or 20-fold," said Caldeira, whose findings are published in Environmental Research Letters (ERL). "So this is a huge amount of radiat

The simulations showed that within 60 years, the pipes alone, if applied globally, would be responsible for a temperature increase of 0.2–1.2 °C. "We were very surprised that the pipes caused this warming so quickly," said Kwiatkowski. The Earth was still warming at the end of the team's simulations, several centuries later, trending towards 8.7 °C. As if this wasn't bad enough, the greater contrast in pressure between sea and land also increased water-vapour transport from ocean to land in the lower atmosphere, boosting rainfall over land in many regions.

Ocean pipes could still hold some promise on a very small scale, for specific purposes such as helping to allieviate ocean dead zones, or weakening or steering hurricanes, but on a global scale it appears that ocean pipes are best avoided.


Geoengineering: no need for dedicated research


Solar geoengineering coalitions have an incentive to exclude – with VIDEO


Kate Ravilious is a contributing editor toenvironmentalresearchweb.
Posted by arclein at 12:00 AM