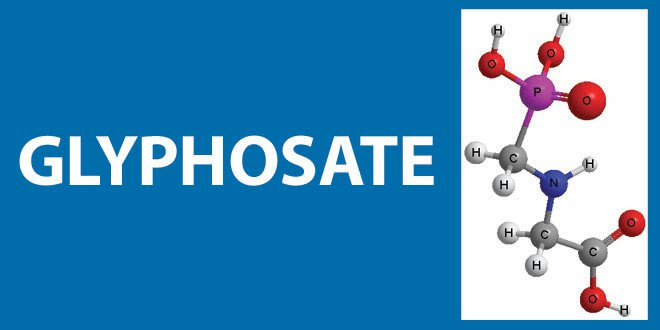 Monsanto loses another one.  Yet this is already over fifty years after its original introduction.  Now a serious Global agency has labeled it as a level two risk.  This is hardly minor.  The real risk  may be low level but it is still raises the threshold which may itself be gamed in terms of the statistics.  Recall a number of real carcinogens have been removed from use over the past half century and their change out could well hide the effects of glyphosate.

Way more important in this report is that it is prevalent in the urine and blood of agricultural workers.  It has become part of the environment.


I have two testable conjectures.

1   The decline of amphibian populations worldwide is been driven by this rising environmental background.  Low data resolution has not singled out glyphosate but calender times do conform.

2   Male fertility decline also fits the same pattern and may also be driven by the same environmental factor.


Both are clearly signals of a changing environment without a clear agency.  We need to demonstrate if they are a factor.  Testing a population of long term Mexican farm workers for fertility levels would be an excellent start.  The problem there is that pesticide exposure will hide the effects of glyphosate.

By Maria Cheng, The Associated Press

LONDON - One of the world's most popular weed-killers — and the most widely used kind in the U.S. — has been labeled a probable carcinogen by the International Agency for Research on Cancer.

The decision was made by IARC, the France-based cancer research arm of the World Health Organization, which considered the status of five insect and weed killers including glyphosate, which is used globally in industrial farming.

The U.S. Environmental Protection Agency, which makes its own determinations, said it would consider the French agency's evaluation.

The French agency has four levels of risks for possible cancer-causing agents: known carcinogens, probable or possible carcinogens, not classifiable and probably not carcinogenic. Glyphosate now falls in the second level of concern.

The new classification is aimed mainly at industrial use of glyphosate. Its use by home gardeners is not considered a risk. Glyphosate is in the same category of risk as things like anabolic steroids and shift work. The decision was published online Thursday in the journal, Lancet Oncology.

According to the French agency, glyphosate is used in more than 750 different herbicide products and its use has been detected in the air during spraying, in water and in food. Experts said there was "limited evidence" in humans that the herbicide can cause non-Hodgkins lymphoma and there is convincing evidence that glyphosate can also cause other forms of cancer in rats and mice. IARC's panel said glyphosate has been found in the blood and urine of agricultural workers, showing the chemical has been absorbed by the body.

Monsanto and other producers of glyphosate-containing herbicides, strongly disagreed with the decision. "All labeled uses of glyphosate are safe for human health," said Monsanto's Phil Miller, global head of regulatory and government affairs, in a statement.

The EPA's 2012 assessment of glyphosate concluded that it met the statutory safety standards and that the chemical could "continue to be used without unreasonable risks to people or the environment."

The French agency's experts said the cancer risks of the weed killer were mostly from occupational exposure.

"I don't think home use is the issue," said Kate Guyton of IARC. "It's agricultural use that will have the biggest impact. For the moment, it's just something for people to be conscious of."
____
Online: http://www.thelancet.com/journals/lanonc/article/PIIS1470-2045(15)70134-8/fulltext
Posted by arclein at 12:00 AM