As you may imagine, i am extremely unhappy with both the insect catastrophe rolling through American farm lands, but even more by the level of disinterest.  Do we really have to see the human population collapse before we act responsibly?

My only comfort is that while this will get worse, organic agriculture is beginning to seriously take off and we have at most another twenty years of this ecocidal crap.  The farmers want that and they are progressively becoming more and more disenchanted with industrial farming and its economics.

The species will survive in Refugio and will recover.   We just did not need this.

The monarch massacre: Nearly a billion butterflies have vanished

Threatened animals like elephants, porpoises and lions grab all the headlines, but what’s happening to monarch butterflies is nothing short of a massacre. The U.S. Fish and Wildlife Service summed it up in just one grim statistic on Monday: Since 1990, about 970 million have vanished.

It happened as farmers and homeowners sprayed herbicides on milkweed plants, which serve as the butterflies’ nursery, food source and home. In an attempt to counter two decades of destruction, the Fish and Wildlife Service launched a partnership with two private conservation groups, the National Wildlife Federation and the National Fish and Wildlife Foundation, to basically grow milkweed like crazy in the hopes of saving the monarchs. 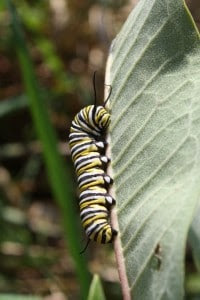 Monarch butterflies are a keystone species that once fluttered throughout the United States by the billions. They alighted from Mexico to Canada each spring on a trek that required six generations of the insect to complete. Afterward, young monarchs about the quarter of the weight of a dime, that know nothing about the flight pattern through the United States, not to mention Mexico, fly back, resting, birthing and dining on milkweed. Only about 30 million remain.

The extinction of certain butterfly species is not unheard of. The blueberry-colored Xerces blue disappeared from San Francisco years ago, and recently Fish and Wildlife announced that two subspecies — the rockland skipper and Zestos in South Florida — haven’t been seen since 2004 and are probably extinct. On top of that, pesticide use has also caused a collapse of other pollinators — wasps, beetles and especially honeybees.

Fish and Wildlife is reviewing a petition filed by the Center for Biological Diversity to list monarch butterflies as an endangered species that requires special protection to survive. The agency is studying whether that’s necessary and also trying to do more to help restore the population.

The agency is providing $2 million for on the ground conservation projects. As part of an agreement, the federation will help raise awareness about the need for milkweed, provide seeds to anyone willing to plant it and to plant the seeds in open space — roadsides, parks, forests and patio flower boxes, to name a few places. Another $1.2 million will go to the foundation as seed money to generate a larger fundraising match from private organizations.

Yosemite National Park offers protection to the milkweed plant, which is important to the survival of the "charismatic" monarch butterfly. (National Park Service/Yosemite Conservancy via YouTube)

Fish and Wildlife will chip in to plant milkweed seeds in refuges and other  areas it controls to create 200,000 acres of habitat along the Interstate 35 corridor from Texas to Minnesota, where 50 percent of monarchs migrate. Fish and Wildlife will encourage other federal and state agencies to do the same on public lands and is working with the governments of Mexico and Canada to help restore the iconic butterfly.

The monarch butterfly’s round trip to and from Mexico takes it past a killing field of agriculture. But farmers aren’t entirely to blame for the insect’s decline, said Dan Ashe, director of Fish and Wildlife.

“We’ve all been responsible. We are the consumers of agricultural products. I eat corn. American farmers are not the enemy. Can they be part of the solution? Yes,” Ashe said.

“It’s not about this wonderful, mystical creature,” Ashe said. “It’s about us.” U.S. Sen. Amy Klobuchar (D-Minn.) underscored that point in her remarks during the announcement of the partnership at the National Press Club in Washington. Her mother, a second-grade teacher, was wild about monarch butterflies, Klobuchar said, so much so that she dressed as one each year to call attention to their return flight home. Her mother carried a sign, Klobuchar said, “Mexico or bust.”

“This is something that means a lot to my family,” the senator said. “My mother would want me to do this.” Klobuchar said her role is to help the foundation bring private partners to the effort and help the Fish and Wildlife Service however she can to persuade public entities to get involved. Minnesota, she said, has a monarch festival each year.

Collin O’Mara, president of the National Wildlife Federation, said momentum is building. Charlotte and St. Louis, he said, are two cities that declared themselves as sanctuaries for monarchs. 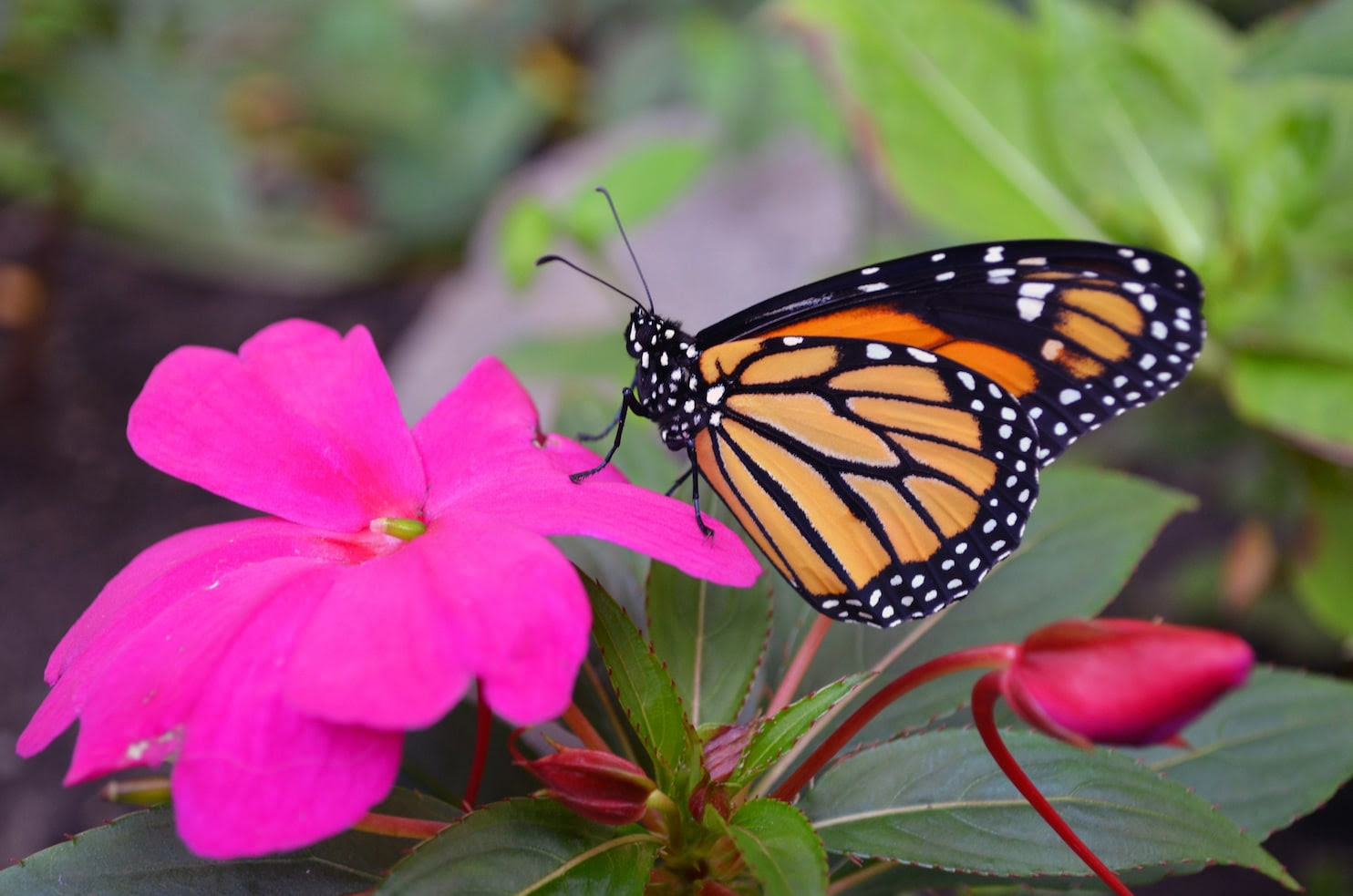 O’Mara said homeowners can do the same. The federation makes milkweed seeds available to people who want to plant them in gardens. O’Mara said there are milkweed plants at his home, and at his mother’s home, and they often see monarch butterflies climbing on them.

But if the new effort generates widespread interest, the federation might find it hard to keep up with demand. Not enough seeds are available, and not just any seed can survive anywhere. Milkweed seeds grow everywhere in the United States, but they grow better when adapted to local conditions, he said.

“I have a 3-year-old whose eyes pop wide open” when she sees monarchs crawling on  leaves in their back yard, O’Mara said. “This is one of those keystone species. These are things that don’t make headlines, but they are indicators that something bigger is happening.”

What are they good for?