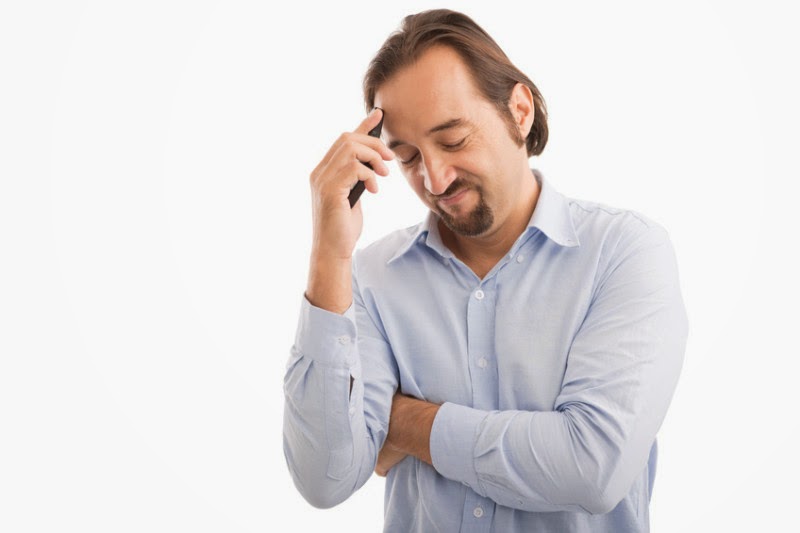 This makes some sense if only because the brain's processor is then released from handling visual input and can focus better at reconstructing the visuals and sounds of the event been described.  Even more critical, the results are significant enough that they need to be applied universally.

We do not recall much of any given moment unles something makes it appear important.  The mind then labels that event so that it becomes available long after short term memory is totally erased.  For example, just how much do you remember of the last parade you attended?  After all you stood there paying complete attention while it passed.

My point is that your brain saw no reason to label any of that data as a keeper.  Much more likely it went back and cleansed it totally except for the obvious flags.

I think our brains are actually jealous of anything that wastes space. however, i also suspect that learning early to appreciate knowledge is very important.  This then allows selection to be well guided instead of been seriously misguided.  This is something educators need to work on. .
Closing your eyes boosts memory recall, new study finds

Date:
January 16, 2015
Source:
University of Surrey
Summary:
Further evidence has been found to suggest that eyewitnesses to crimes remember more accurate details when they close their eyes. The team also discovered that building a rapport with witnesses also helped them to remember more.

In a new study, published today in the journal Legal and Criminology Psychology, researchers from the University of Surrey have found further evidence to suggest that eyewitnesses to crimes remember more accurate details when they close their eyes. The team also discovered that building a rapport with witnesses also helped them to remember more.

178 participants took part across two studies. In the first experiment, participants watched a film depicting an electrician entering a property, carrying out jobs and stealing items. Each participant was then randomly assigned one of four conditions, either eyes closed or open, and having built up a rapport with the interviewer or not. They were then asked a series of questions about the film, such as 'what was written on the front of the van?' The team found that closing their eyes led participants to answer 23 per cent more of the questions correctly. Building rapport also increased the number of correct answers, however, closing their eyes was effective regardless of whether rapport had been built or not.

The second experiment took the memory task one step further, by asking witnesses about things they had heard, as well as things they had seen. This time, participants watched a clip from Crimewatch, showing a reconstruction of a burglary where an elderly man was attacked in his home. Results showed that closing their eyes helped participants recall both audio and visual details, both when they had built rapport and when they had not.

"It is clear from our research that closing the eyes and building rapport help with witness recall," said lead author Dr Robert Nash from the University of Surrey.

"Although closing your eyes to remember seems to work whether or not rapport has been built beforehand, our results show that building rapport makes witnesses more at ease with closing their eyes. That in itself is vital if we are to encourage witnesses to use this helpful technique during interviews."