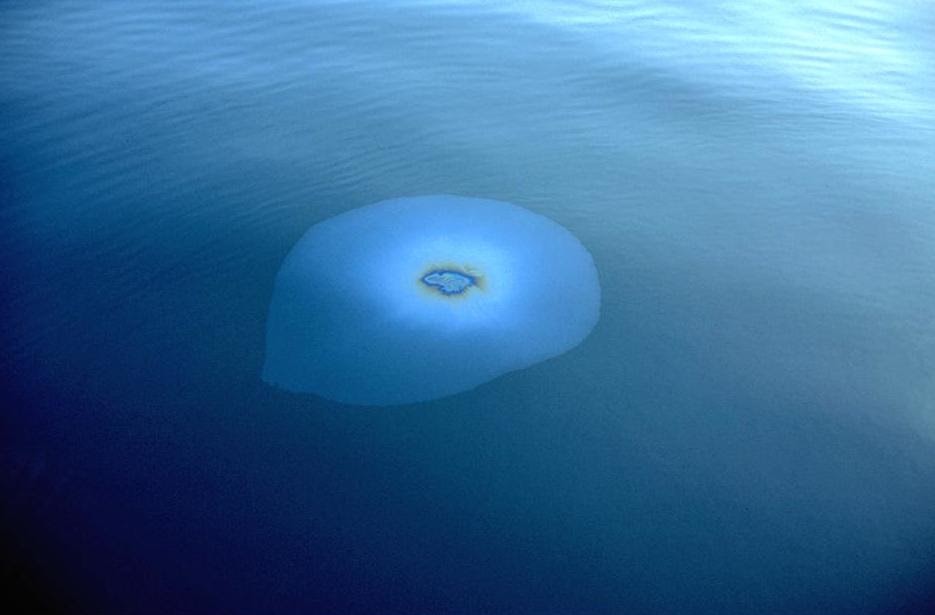 First off, the bulk of the spilled oil has actually been disappeared through both recovery  and dissipation in some form or the other.  What is left is an intractable residual that will now take a long time to be destroyed for lack of oxygen.

Yet the layer is actually very thin so even that may disappear quicker than anticipated.

The take home is that 95% of spilled oil will disappear inside of five years.  Most of that will be simply be destroyed by biological action.  Thus the best strategy always must be to stimulate biological activity as quickly as possible.