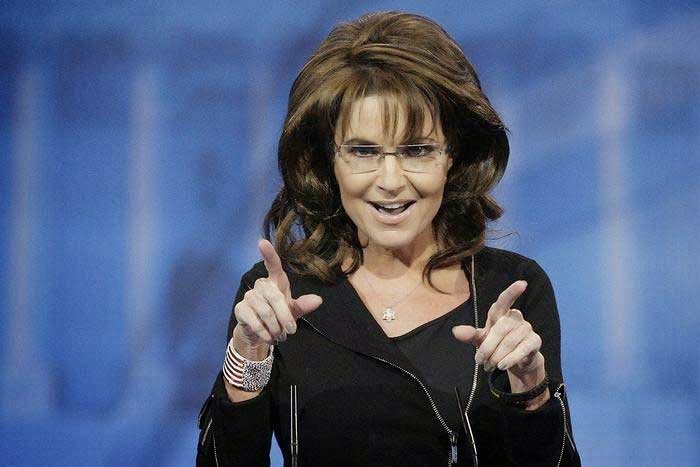 I think this first came up by way of Rush Limbaugh and my first instinct was to dismiss it as a long shot.  It was meant to be even back then and with the need to bring at least forty States on line it surely must be.

EXCEPT: Both congress and the Senate are completely locked into a persuasive relationship with huge money that has effectively been stolen from the US fed.  Reform and correction has proven impossible over the last decade since this came about and the actual control shift really took place during Clinton's Presidency, was effectuated during Bush's presidency and asserted during Obama's presidency.  It reversed the Reagan consensus that produced a forty year economic expansion.

Recognition of this is the overriding reason for having  a constitutional conference.  I think that the voters will support such a correction couched in those terms.  Presidential abuse is serious but so is legislative abuse as well.  Both are been run by either money or ideologues who can never effect their agendas through democratic process.  Quite simply this is a National crisis that has been economically weakening the USA and its institutions.

BREAKING: Sarah Palin Calls on the 50 States to Do This to Stop Obama… It Just Might Work
Wednesday,

Most Americans, particularly in the center and on the right, agree that President Barack Obama and his executive branch, along with most of the federal government, are out of control and need to be reined back in.

Although there are debates about the best way to go about limiting the feds, one particular method gaining support is an Article V Convention of the States, which would propose and pass new amendments to the Constitution specifically designed to rein in and limit the government.

Such a convention just got a renewed push from Sarah Palin, who is supporting the call for a convention in Virginia.

In a recent Facebook post, Palin said, “This idea is really the last recourse of the citizens to rein in D.C. and restore our country to a constitutionally limited federal government.”

Palin is lobbying on behalf of a Virginia group called Citizens for Self Governance, which is urging the Virginia legislature to officially sign on and request the Convention.

“The beauty of this process is that neither the president nor Congress has the authority to stop it,” she added. “It is truly in the hands of We the People.”

“It’s an amazing thing to see state legislatures from every region in the country lining up to file their convention of states applications,” said Mark Meckler with Citizens for Self Governance, according to The Washington Examiner.

“Soon we’ll be at the halfway point, 17 states, needed to call for an Article V convention to restrain the federal government’s reach and power,” he added.

The Convention has already picked up some heavy duty support, including talk radio superstars Rush Limbaugh and Mark Levin, along with legislators like former Sen. Tom Coburn.

A number of states have already begun the process to officially apply for a Convention, with more states joining the movement all the time.

Hopefully, Palin’s push will be enough to get others on board as well.
Posted by arclein at 12:00 AM

Such a convention would be a disaster. Our government is out of control with corruption on every level, with officials that refuse to obey the laws we now have. The only purpose a convention would serve is to legitimize their criminal acts.

I have always had respect for Mrs. Palin, but she is wrong about convening an Article 5 States Convention.

There would be entirely too big a chance for the gutting of our existing Constitution.

The Constitution we have now would solve the problems we have with the central government if we would only use it.

The "Liberty" Amendment has stalled after getting endorsed by 10 states. It would not be as risky as an Article V convention and it spells out exact measures to be taken. Resurrection of the Liberty Amendment would certainly be a lot safer, but then, how could a politician make a Grandstand out of such a rational approach?