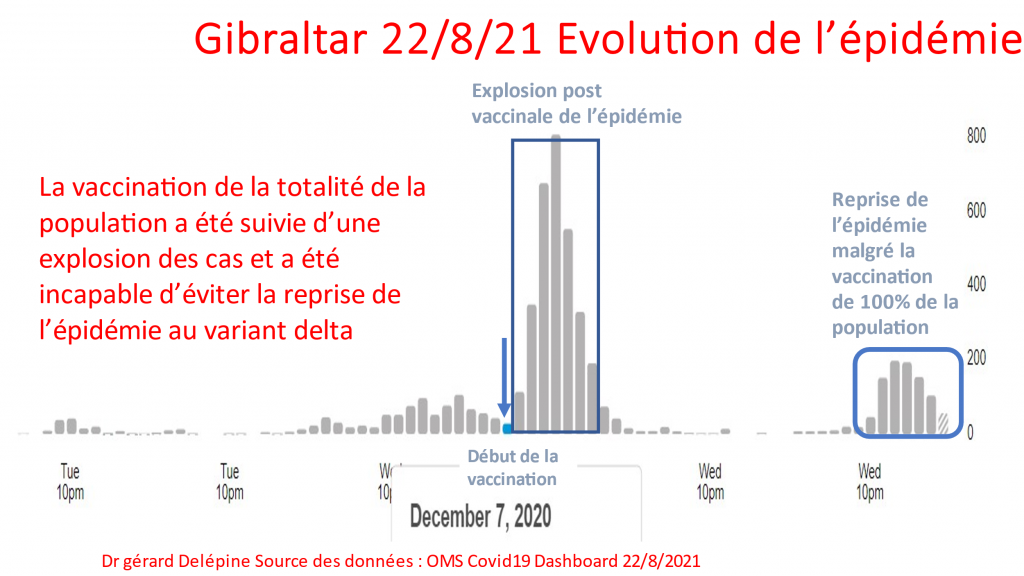 In other words, the fake cure is twice as bad as the fake disease.  Can someone tell me why this can not be stopped?  The evidence signaled all this from the very beginning.  Even the scientific illiterate can see this.
The remaining question now is just what is the continuing kill rate of the Jab?  We hope it does attenuate.
We do not know.


High Recorded Mortality in Countries Categorized as “Covid-19 Vaccine Champions”. The Vaccinated Suffer from Increased Risk of Mortality compared to the Non-vaccinated


Data on Mortality in the Most Vaccinated Countries. Increased Hospitalizations of the Vaccinated