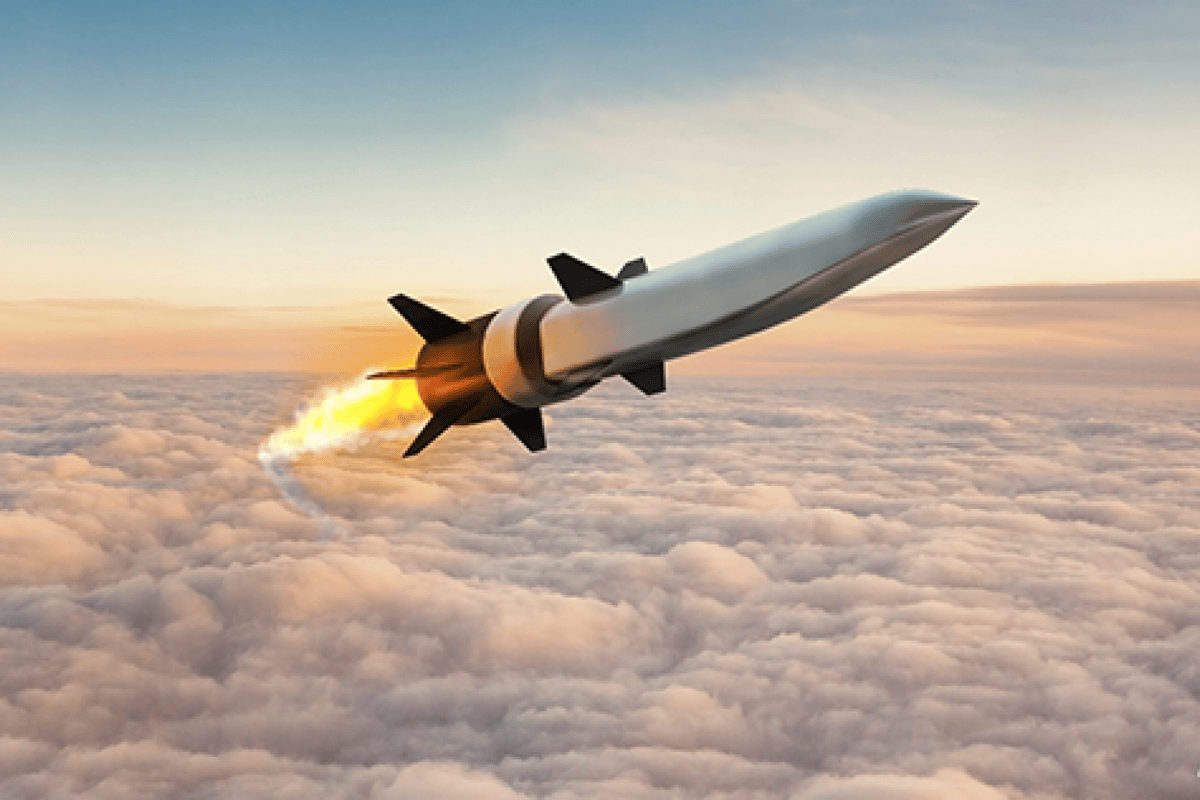 They ignited the scramjet once they were already hypersonic.  So we have a long ways to go here.
I have been waiting a long time and it is not anytime soon.
I do think that we need to sit back and rethink the whole problem.  We really want the ability to accelerate into space while using atmospheric air.
"History-making" test flight of scramjet-powered hypersonic missile
By David Szondy
September 28, 2021
Artist's concept of a scramjet-powered Hypersonic Air-breathing Weapon Concept, or HAWC
DARPA
VIEW 1 IMAGES
Raytheon Missiles & Defense and Northrop Grumman successfully test flew an air-breathing hypersonic missile on September 20, 2021. Part of a program for DARPA and the US Air Force, the Hypersonic Air-breathing Weapon Concept (HAWC) prototype promises hypersonic missiles that can fly farther and at lower altitudes.
The advantages of hypersonic flight are so many that it has the potential to revolutionize warfare on a scale not seen since supersonic technology came online after the Second World War. With the ability to fly in excess of five times the speed of sound, a hypersonic missile would not only be harder to detect and able to outrun conventional anti-ballistic missiles, but would have so much kinetic energy that it could destroy a target without needing a warhead.
There are any number of hypersonic missiles under development around the world, but the race to produce a practical weapon is much more than setting speed records. They also need range, control, and stealth.
Many test vehicles reach hypersonic velocity by using a solid rocket to boost them to high altitude and then use the Earth's gravity to accelerate as they dive back toward the ground. These hypersonic glide bodies are fine for research projects, but as practical weapons they leave much to be desired.
If some of the aerodynamic problems can be solved, it would be much better to have an air-breathing missile that can maneuver in powered flight at low altitude. Not only would this make a hypersonic missile more difficult to detect, but it would be lighter, more accurate, and have longer range.
For the recent test, the HAWC prototype was mounted on the wing of an aircraft and flown into the air before it was released. A solid rocket booster automatically fired a few seconds later, speeding the missile to supersonic velocity. At that speed, a scramjet ignited. A scramjet is a jet engine without moving parts where the forward motion of the engine compresses the incoming air. This is similar to a ramjet except that a ramjet must slow the air to subsonic speed before mixing with the fuel and then ignited, while the scramjet can handle a supersonic intake because the shockwave produced by the air slows it down and ignites it.
The purpose of the test was to demonstrate that the HAWC prototype's airframe and engine could reach and cruise at hypersonic speed and be able to handle the resulting thermal stresses. Aside from that, the partners have not released many details of the flight, including what altitude it was dropped from, as well as its flight altitude, top speed, range, and flight time.
Posted by arclein at 12:00 AM