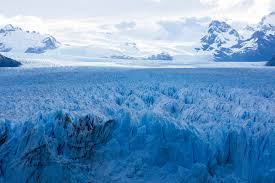 If you enjoy doublespeak, here you go.  It all boils down to licensing coercion to pursue fraudulent convenient objectives.
Theur argument never changes, even when the facts go south.  After all, clmate change flatlined literally thirtyy years ago and has been patched with data manipulation.  The global economy has steadily lifted the majority out of subsistence poverty.
These are not a group of world scientists but paid shills who help rig the data.
I do find it all offensive that vthese people are allowed any airtime while their legiti8mate peers are deeply suppressed
Sources: Stable Planet Alliance and Scientists Warning Europe