The Bullwhip effect on supply chains 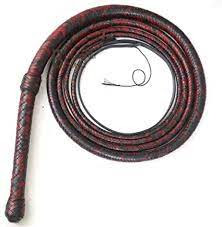