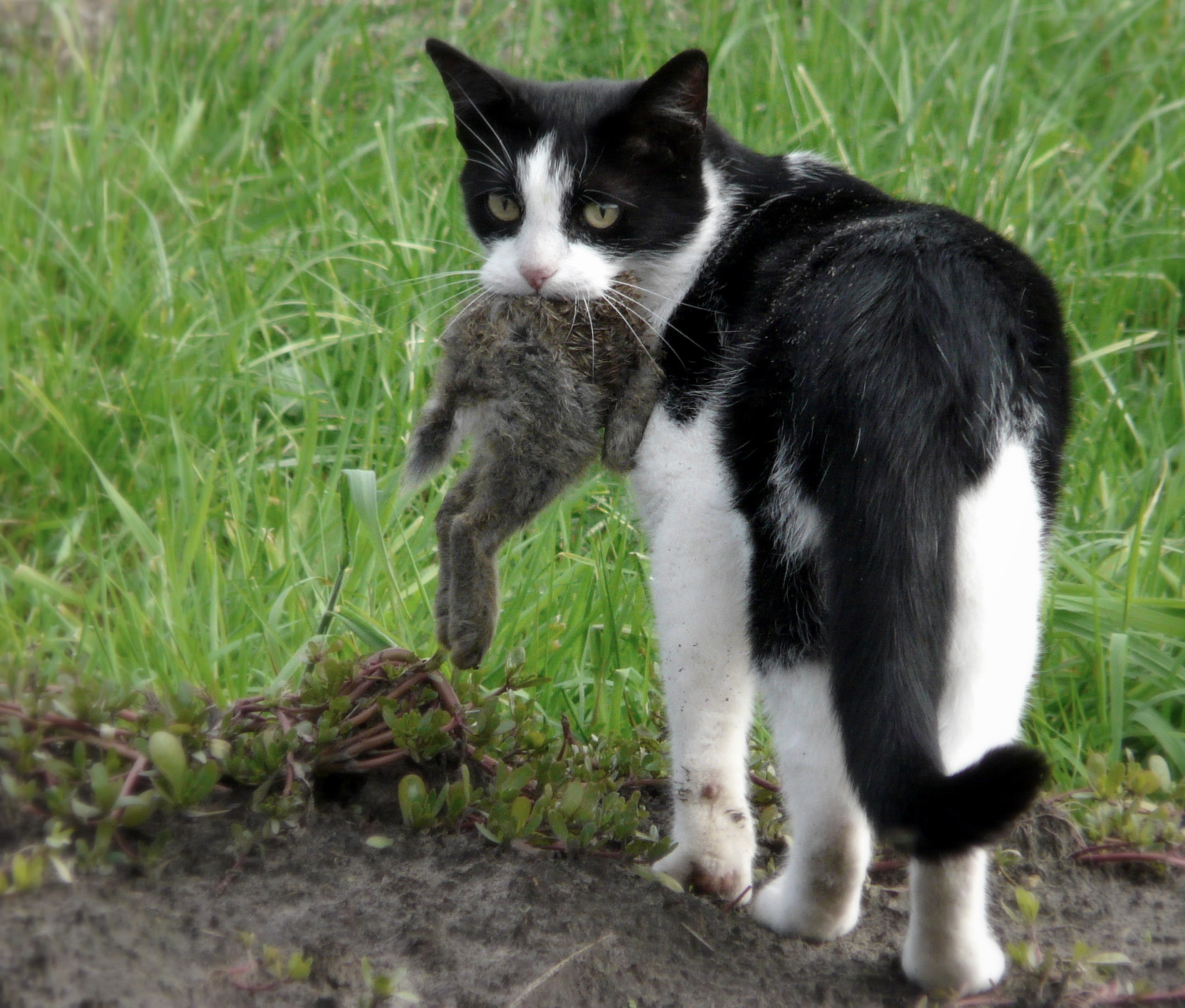 The mere fact that half of all folks that develop schizophrenia or more generally by extension its syndrome did have cats as childhood pets is sufficent to make the following conjecture:

Conjecture:    A cat based vector is the cause of ALL Schizophrenia Syndrome disease.

I am been very strong about this because a fifty percent incidence strongly suggests a high infection rate is normal and that means casual contact is good enough as well.  Once identified we really do not need to go looking anywhere else.

Fortunately we do have such a vector that fits the bill.

I had suspected as much from casual observation in the past and i have even posted on it.   However, the stats are now clearly pointing to the cause and it needs to be addressed.  This points as clearly to protocols that resolve the disease itself.  All good news.

A parasite found in cats may be to blame

Scientists have discovered a link between people who own cats and the development of mental illnesses, including schizophrenia, and believe a parasite may be to blame.

In a study published in the journal 'Schizophrenia Research', experts wrote that cat ownership is “significantly more common” in families where a child is later diagnosed with "schizophrenia or another serious mental illness”, the Huffington Post reported.


By analysing a previously unused questionnaire of from 1982 filled in by 2,125 families that belonged to the National Institute of Mental Illness, scientists discovered that 50.6 per cent of people who developed schizophrenia owned a cat in childhood. These results were similar to two other studies in the 1990s, experts said.


Around 1 in 100 people will experience schizophrenia in their lifetime, but it is most commonly diagnosed between the ages of 15 and 35, according to the NHS.

Schizophrenia is a long-term mental illness that can cause symptoms including hallucinations, delusions, and changes in behaviour.


And while the overall instance of schizophrenia from the study is low, scientists will now attempt to understand why this link exists. However, researchers believe that Toxoplasma gondii, a single-cell parasite present in some cats, may be the cause.


E. Fuller Torrey, a researcher from the Stanley Medical Research Institute who took part in the study, told the Huffington Post: “T. gondii gets into the brain and forms microscopic cysts. We think it then becomes activated in late adolescence and causes disease, probably by affecting the neurotransmitters.”

A previous study showed T. gondii can get inside the human brain by using a type of white blood cell in the immune system as a Trojan horse to enter the central nervous system.


Toxoplasma gondii can live in many different species but it can only complete its life cycle in cats, as the animals secrete the parasite in their faeces.


Studies have also revealed that Toxoplasma is beneficial to cats, in that it changes the behaviour of mice and makes them more likely to be eaten, thereby completing parasite’s complex life-cycle.
Posted by arclein at 12:00 AM