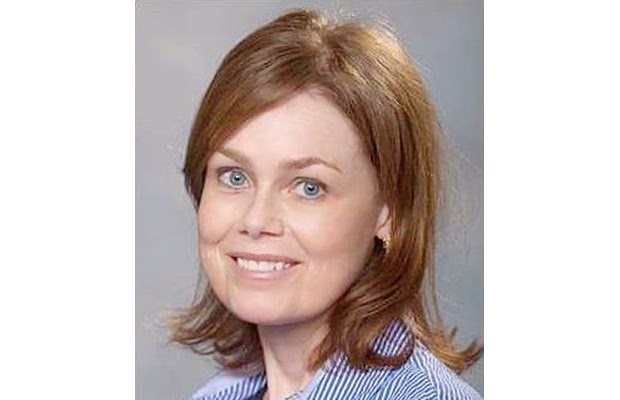 This represents an incremental development that has now achieved critical mass able to tackle the whole problem of cleansing industrial water. Since the alternative has not been there in far too many cases beyond the sewage system, this is a welcome development. Unto now, companies have wanted to repair these problems and there was no solution. This can now change.

There are plenty of additional problems but this one may be most accessible. The knowledge and will are typically both there. Polished effluent is worth something as well.

As indicated, it is not a simple solution but it is a solution whose time has arrived.

Every year in North America, an estimated 85 cubic kilometres of waste water is generated by homes, business and industries. That’s 85 trillion litres.

Water-intensive industries such as the energy sector, chemical, steel and pulp and paper plants are responsible for a large percentage of the waste water.

Treating this water is costly, energy intensive and typically involves harsh chemicals, perhaps incineration, evaporation or even injection into deep wells. None are 100 per cent satisfactory. And it is getting costlier as industries face mounting regulatory and social pressures around water security and reuse.

Chrysalix EVC, a Vancouver-based venture capital firm that invests in sustainable innovations in four of the world’s largest industries (oil and gas, mining and metals, electric power, and chemicals), believes a local company is on track to solve the multibillion-dollar waste water problem cheaply, safely and efficiently.

That is why Chrysalix is investing in Axine Water Technologies, founded by materials engineer Colleen Legzdins and headed by Jonathan Rhone.

“Cleaning up the increasing volumes of waste water across these industries represents a huge opportunity area for innovation,” said Chrysalix CEO Wal van Lierop, who was drawn early on to the potential of Axine’s proprietary technology.

The treatment of industrial waste water has seen explosive growth in the last five years — to the tune of least $35 billion a year worldwide, said Axine president and CEO Rhone.

“Most of the analysts who cover this space are seeing a tremendous increase in demand for new technologies to treat industrial water — not just in North America and Europe but also in places like China, India and the Middle East where economies are under pressure to improve water quality,” said Rhone. “There is a huge focus on reducing cost and liabilities associated with water acquisition and waste water treatment.”

Legzdins, who spent several years working at Ballard Power until 2009, wanted to apply her knowledge of electrochemistry and new materials in fuel cells to the clean-tech sector, said Rhone. Her particular interest was the hard-to-treat toxic chemicals that end up in waste water.

Legzdins spent two years in her basement and in a borrowed lab building a scalable device that can treat waste water without the use of chemicals and without producing sludge, and at one-fifth the cost of conventional and existing technologies.

Axine, a name Legzdins chose, is Greek for “friendly water.”

Thanks to major investments from Chrysalix, California-based Roda Group and the National Research Council of Canada, Axine is positioning itself to be a world leader in treating the toxic organics, ammonia, sulphides and other pollutants in waste water.

“One of the advantages of this technology is it’s extremely modular,” explained Rhone. “We will manufacture modules that are four feet by four feet by four feet. These modules will have hundreds of different cells … Depending on the volume of waste water that a customer needs to treat, we can provide however many modules they need might need. The earliest applications for us will likely be in the chemical and steel industries because these are smaller volumes.”

Rhone describes the process as straightforward but only possible today because of significant advances in materials sciences such as membranes, catalyst coatings and plastics combined with advanced knowledge of electrochemistry.

“This technology would not have been possible 10 years ago,” said Rhone. “It’s very simple to operate but based on decades of advances in materials sciences.”

Axine has recently raised more financing to set up pilot plants in 2015 for “on-site deployment.” Commercial installations should start in 2016. Rhone wouldn’t reveal any company names or locations for the plants, but said they are customers in the chemical and steel industries, waste management and oil and gas sector. He is bullish on the company’s future.

“Within five years, we hope to achieve real commercial success and to be the leading company in the world at treating industrial waste water,” said Rhone, noting the company, located on the main UBC campus, has grown from one employee two years ago (Legzdins), to 15 full-time staffers today.

With Chrysalix as a major investor, Rhone’s optimism may not be not out of place.

An investment from Chrysalix is a “huge validation,” said Hellmann, who is familiar with Chrysalix but not Axine.

“The important thing to know about Chrysalix is that they are a global venture capital firm that happens to be located in Vancouver. They look at opportunities worldwide and if they invest in a local company it means that local company is at a level that many other global venture capitalists will be interested in.”
Hellmann said Chrysalix’s model is partly based on working with industry incumbents and giants in the industry.

“It should attract the interest of established players, which is particularly interesting in all these clean-tech deals,” he said.