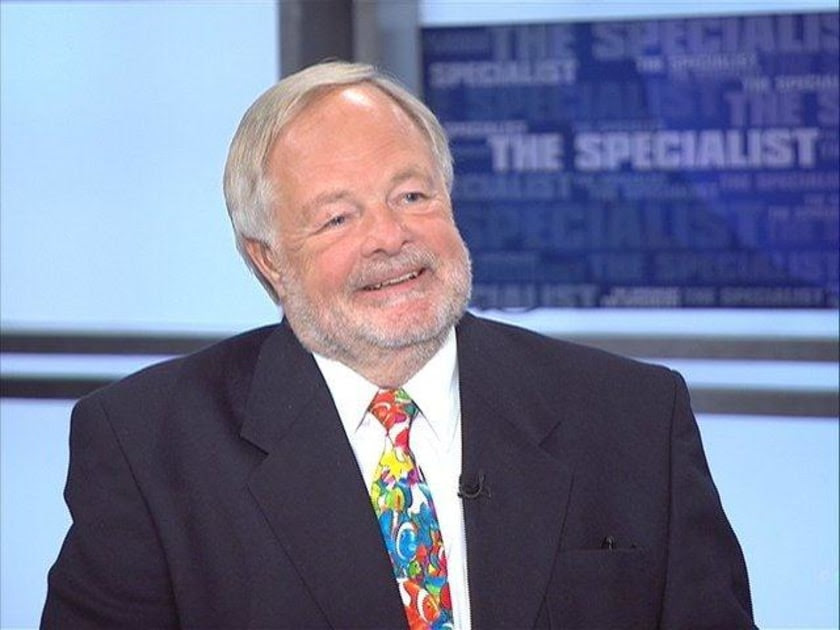 As we might have expected, there is a vast amount of unrelated biological material out there that is unconnected to Bigfoot.  At least we now have a system in place that processes the data.


As noted before, the yeti sample turns out to be a polar bear derivative which also fits the locale and circumstance and represent a real discovery.  It always was seriously different from the bigfoot and the Asian Wild man for that matter and now we know why.


Other DNA work has opened the prospect of the Bigfoot been a human Wild man hybrid as well.


Both of these come under unexpected results that add credence and research direction.  They also make good biological sense as well.  They represent reasonable adaptations and adjustments.

By Alan Boyle
http://www.nbcnews.com/science/weird-science/was-it-yeti-bigfoot-hair-dna-reveals-monsters-true-identity-n144986DNA readings from dozens of hair samples linked to sightings of Bigfoot, Yeti and other legendary monsters show that the hairs came instead from run-of-the-mill animals such as bears and cows — but the researcher behind the project says Bigfoot hunters needn't give up hope just yet.

"I don't think this finishes the Bigfoot myth at all," Oxford geneticist Bryan Sykes told NBC News. "What it does do is show that there is a way for Bigfoot enthusiasts to go back out into the forest and get the real thing."

Sykes' findings, published in this week's issue of the Proceedings of the Royal Academy B, follow up on a yearlong effort to bring in and analyze samples collected by monster-hunters and fringe-science researchers known as cryptozoologists.

One of his key findings was revealed last year, when Sykes reported that two hair samples attributed to the mysterious Himalayan monster known as the Yeti (or "Abominable Snowman") were a genetic match for a 40,000-year-old jawbone from a polar bear that lived in the Norwegian Arctic.

Sykes is writing a book about that case, titled "The Yeti Enigma," and he's organizing an expedition to the Himalayas next year to look for a live specimen of the anomalous bear. "That's the next logical step," he said. "We need a live 'Yeti.'"

Bigfoot, Yeti and beyond
Most regions of the world have their legends of menacing but elusive monsters — hulking, hairy beasts that investigators call "anomalous primates." Sykes received dozens of samples of hair and tissues purportedly linked to such creatures, including the Yeti as well as the Almasty "wild man" from Russia and the orang pendek from Sumatra.

More than half of the 30 samples that underwent DNA analysis were linked to sightings of Bigfoot (aka Sasquatch) in the United States, ranging from Texas and Minnesota to Arizona and Washington state.

Sykes and his team focused on a snippet of mitochondrial DNA code that's passed down from a mother to her progeny. That code was matched to species signatures stored in the GenBank database of DNA sequences.

The Bigfoot samples were matched to black bears, cows, a porcupine, horse, raccoon, sheep, deer, canines (which could have been dogs, coyotes or wolves) and one undetermined human. The Russian samples correlated with bears, horses, cows and a raccoon. Two of the Yeti samples matched up with that long-gone polar bear, and a third was linked to a goatlike animal called a serow. The orang pendek sample was traced to a Malaysian tapir.

Even though the project provided no evidence for the existence of a legendary monster, Sykes said it proved that scientific methods could be brought to bear on the search for anomalous species. There have been previous claims for the detection of Bigfoot-human hybrid DNA, but those findings were thought to have been the result of contamination and have not been widely accepted.

"It just wasn't science," Sykes told NBC News. "A lot of Bigfoot enthusiasts thought that this was how science worked, [but] it was dreadful."


Loren Coleman, director of the International Cryptozoology Museum in Portland, Maine, said he wasn't disappointed that Sykes failed to confirm Bigfoot. In an email to NBC News, Coleman said Sykes' method was "the correct way to do cryptozoology science."

"Gone are the Victorian days of stomping about jungles and forests to shoot animals to prove they exist," Coleman said. "We can do verifications through testing for the DNA in hair, fecal and other physical samples found in conjunction with sightings of and encounters with possible new animals. Follow-ups then can be made in the field to obtain photographic evidence and further blood samples from living animals."

Norman MacLeod, a paleontologist at London's Natural History Museum, struck a similar tone in a commentary published by the Proceedings of the Royal Society B — and in an email sent to NBC News.

"Science is not biased against the identification of cryptid species," MacLeod said. "It simply suspends judgment until unambiguous positive evidence is produced."

For his part, Sykes said he hoped Coleman and other cryptozoologists would be taken more seriously. "They have been, I think, quite badly treated by scientists over the past 50 years," he said.

Sykes took it as an honor that he was named Cryptozoologist of the Year as well as Bigfooter of the Year for 2013, thanks to his Yeti report. "The next step is the Nobel Prize," he joked.

In addition to Sykes, the authors of "Genetic Analysis of Hair Samples Attributed to Yeti, Bigfoot and Other Anomalous Primates" include Rhettman Mullis, Christophe Hagenmuller, Terry Melton and Michel Sartori.
Posted by arclein at 12:00 AM