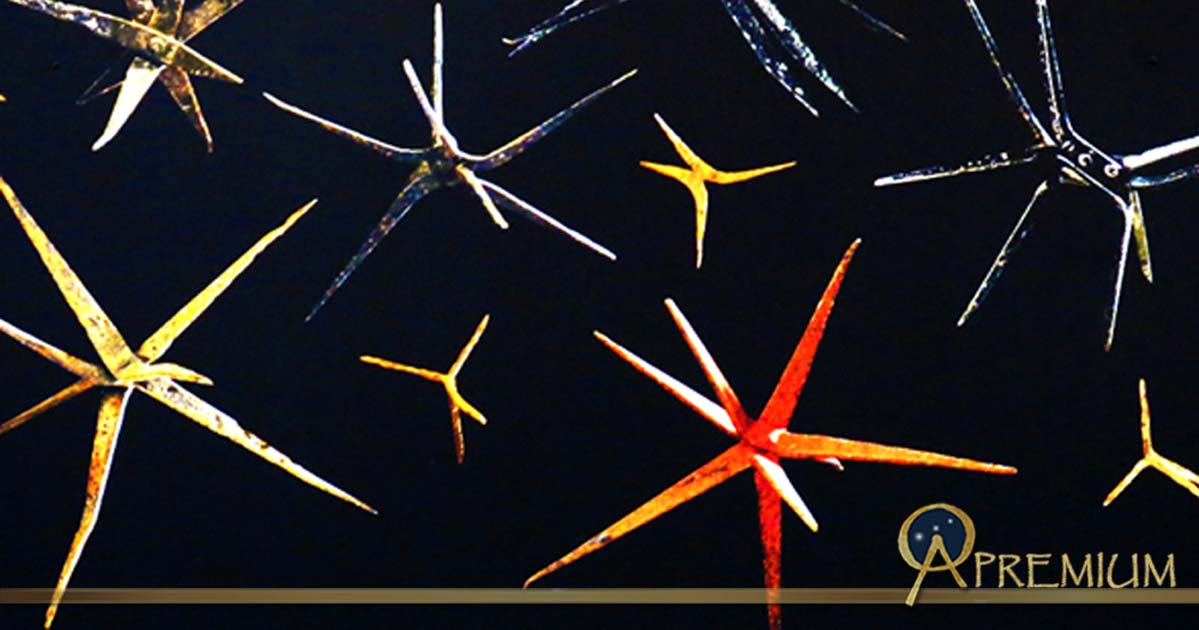 Caltrops are actually effective to this day but are essentially passive.  Rather like barbed wire.  Worse. they do not lend themselves to been easily removed when you change position.  Thus we pack expensive mines instead.

Yet combined with barb wire, it could become difficult to simply fall on the wire to neutralize it.

Still it all adds to an attacker's difficulties and it is cheap to deploy.
.
Watch Your Step! Don’t Tread on the Caltrop, A Weapon with a Pointed History


There is a cunning and deadly device that used by armies in the past, and up to the present day. It’s a weapon mostly overlooked but is yet brilliantly effective—the caltrop. The caltrop (or calthrop) is a crude, cheap, iron ball with spikes. It is an anti-personal weapon used to slow down troops on foot, horses, war elephants, and even tires on small vehicles. Bigger versions were used against tanks and water landing craft.

Caltrops came with three prongs, or even four, and to use the weapon required no skill at all, other than watching where you stepped once you placed it! Simply scatter in the vicinity of your intended host, and they’ll find it. Once the enemy marched over them, great yowls of anguish could be heard. Stepping on one could cause a nasty puncture-wound for the enemy marching or to the cavalry accompanying them, which could lead to infection or death if not treated hastily.

Designed by Nature, Employed by Man

The name caltrop is said to mean “star thistle,” which is said to be a weed whose spikey seeds performed similarly to the weapon itself, painfully piercing deeply into the feet of careless pedestrians. The Greeks called it “tribolos” due to its shape. The Romans called it “tribulus” but it was called “murex” as well, for it looked like the shell of a mollusk. 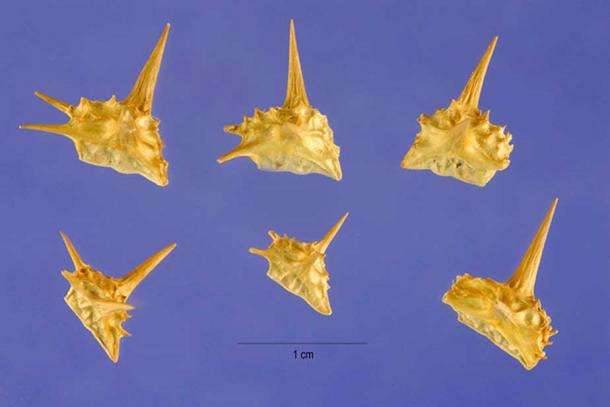 Thumbtack-like Tribulus terrestris nutlets are a hazard to bicycle tires, feet, and ancient armies. (Public Domain)
Posted by arclein at 12:00 AM