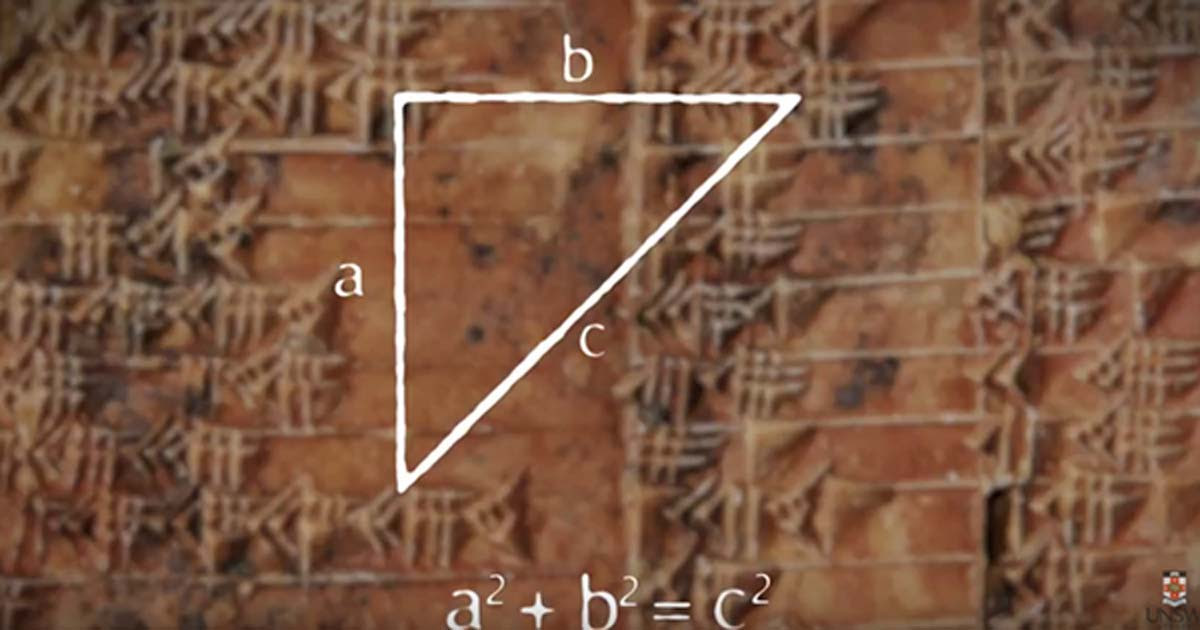 The Pythagorean theorem has been known forever simply because building demands it.  After all the earliest measuring tool that i have seen was from the Pyramids and had the correct markings to set up a three - four - five triangle which is the best practical expression of the theorem.

The Pythagorean school systematized mathematical logic which soon generates an acceptable proof of the Pythagorean.  That was what made it important and it ultimately produced Euclid's masterpiece which remains to us to this day.

I do think that it is almost a given that the Pythagorean school is responsible for mathematics been systematized.  It did not need to happen even then and the benefits were not particularly obvious at first.  Yet there was plenty of empirical calculation going on that made a system protocol attractive.  That is what arose almost fully formed from the Greeks..


An unknown Babylonian mathematician beat Pythagoras to the discovery of trigonometry by more than 1000 years, claim experts studying the piece. That Babylonian genius marked down the famous theorem that is often associated with the Greek, along with other trigonometry tables, on a clay tablet now known as Plimpton 322. Scientists are now saying the content of the 3700-year-old tablet surpasses modern knowledge too.

As The Guardian reports, researchers from the University of New South Wales (UNSW) in Sydney claim the four columns and 15 rows of cuneiform “represent the world’s oldest and most accurate working trigonometric table, a working tool which could have been used in surveying, and in calculating how to construct temples, palaces and pyramids.” 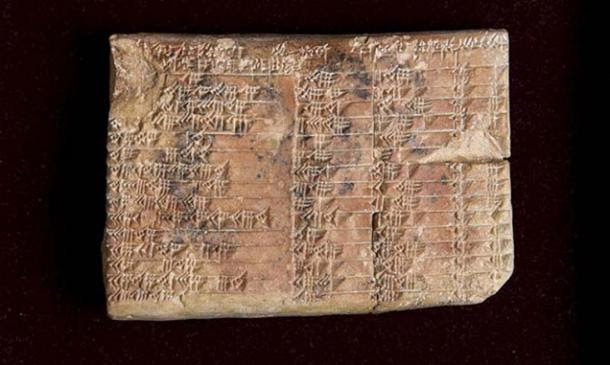 The 3,700-year-old Babylonian tablet Plimpton 322 at the Rare Book and Manuscript Library at Columbia University in New York. (UNSW/Andrew Kelly)


“Our research reveals that Plimpton 322 describes the shapes of right-angle triangles using a novel kind of trigonometry based on ratios, not angles and circles. It is a fascinating mathematical work that demonstrates undoubted genius […] The tablet not only contains the world's oldest trigonometric table; it is also the only completely accurate trigonometric table, because of the very different Babylonian approach to arithmetic and geometry.”

That Pythagoras wasn’t the first to realize the square of the longest side is always equal to the sum of the squares of the other two sides of a right-angled triangle is not news. The real mystery for the tablet has been the reason scribes put in the effort to sort and generate the numbers shown on the tablet. 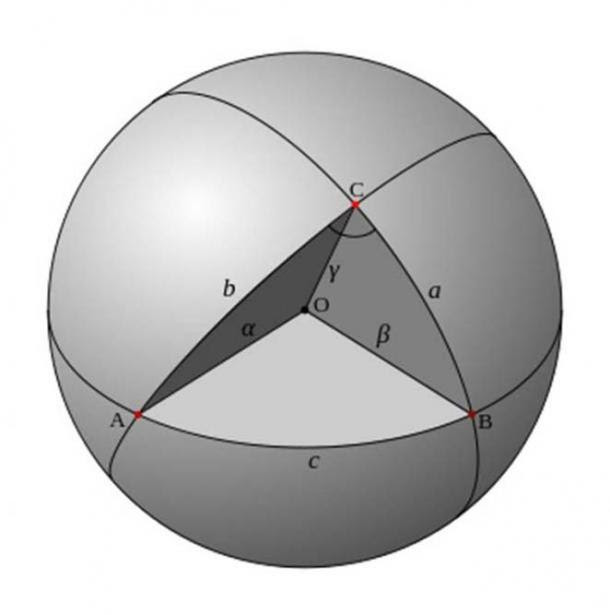 Spherical trigonometry: Three right angles inside a triangle on a sphere (Public Domain)

Luis Teia wrote about the possible purpose of Plimpton 322 in a previous article for Ancient Origins:


“Unlike what one may imagine, the reason behind the tablet was not an interest in the number-theoretical question, but rather the need to find data for a ‘solvable’ mathematical problem. It is even believed that this tablet was a ‘teacher's aide’ for setting up and solving problems involving right triangles. This sounds like an environment not so different from our classrooms today.” 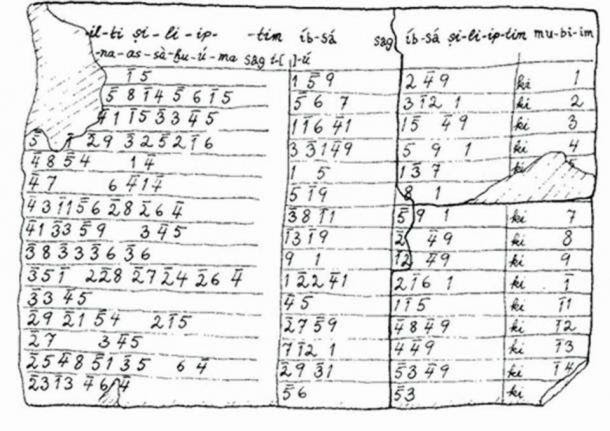 Dr. Mansfield said in a video about the research results that the 60-base system allowed the Babylonians to have more accurate results than the modern use of base 10. The different approach used by the Babylonians to arithmetic and geometry may have “possible practical applications in surveying, computer graphics and education.”

It is believed the tablet was created in the ancient Sumerian city of Larsa sometime between 1822 and 1762 BC; but Plimpton 322 got its name from a New York publisher named George Plimpton, who donated it to Columbia University in the 1930s. Researchers have been enamored with the artifact ever since. As Dr. Mansfield says, “Plimpton 322 has puzzled mathematicians for more than 70 years, since it was realized it contains a special pattern of numbers called Pythagorean triples.”

Dr. Mansfield and UNSW Associate Professor Dr. Norman Wildberger published their research in the journal Historia Mathematica.
Dr. Wildberger told Phys.org that there is still much that we can learn from our ancient ancestors:


“A treasure-trove of Babylonian tablets exists, but only a fraction of them have been studied yet. The mathematical world is only waking up to the fact that this ancient but very sophisticated mathematical culture has much to teach us."

Top Image: The 3700-year-old Babylonian tablet with the ‘Pythagorean theorem.’ Source:
By Alicia McDermott
Posted by arclein at 12:00 AM